Back in 2016, Google announced that it was killing Chrome Apps in favor of the web. This process began with that category disappearing from the Web Store in late 2017, and Google now has a final timeline for the deprecation.

Update 8/10: Google has pushed back some dates on the deprecation timeline.

Chrome Apps launched in 2013 to a different state of the web. “Packaged Apps” were built with HTML5, CSS, and JavaScript to offer an “experience comparable to a native application.” They were touted as allowing for a wider user base than just one OS, and targeted towards device manufacturers and educators.

Citing “substantial progress” since then, Google believes that “modern browsers puts the Web in a good position to answer the vast majority of use cases.” Touted first-class experiences include Google Earth and Figma for designers, as well as Progressive Web Apps.

The first date on the timeline is March 2020 when the Chrome Web Store will no longer accept new applications, though existing ones can be updated until June 2022. In June 2020, Google is ending support on Mac, Windows, and Linux, with enterprise and education customers given until year’s send.

The next major event is June 2021 when consumer Chrome OS users lose access, with the final shutdown for all Chromebook users coming a year later. 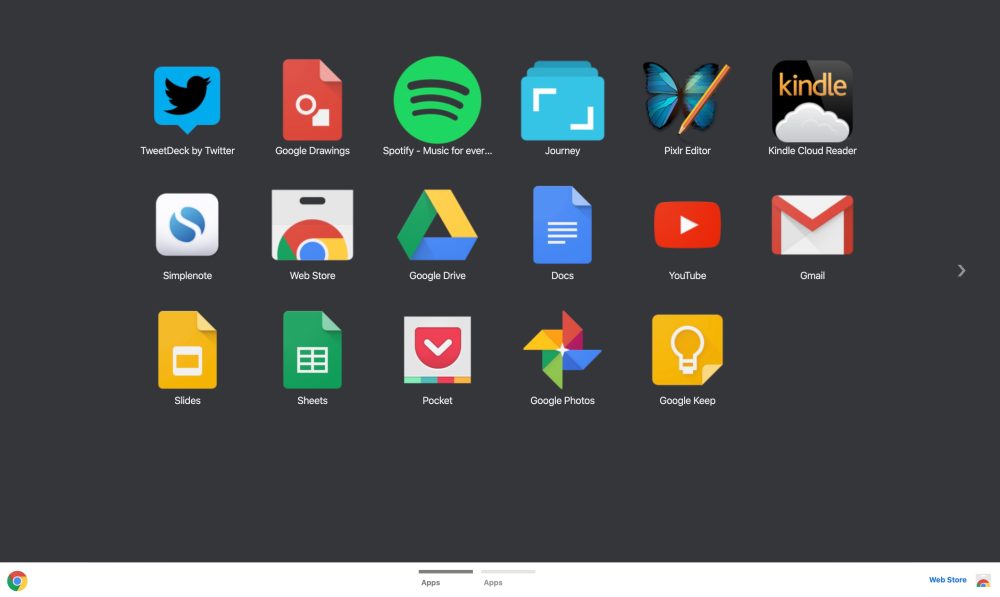 Google is fast to point out how Chrome will continue to support Extensions:

Google will continue to support and invest in Chrome Extensions on all existing platforms. Fostering a robust ecosystem of extensions is critical to Chrome’s mission and we are committed to providing a useful extension platform for customizing the browsing experience for all users.