You can now customize your Android 10 gesture experience with gesturePlus 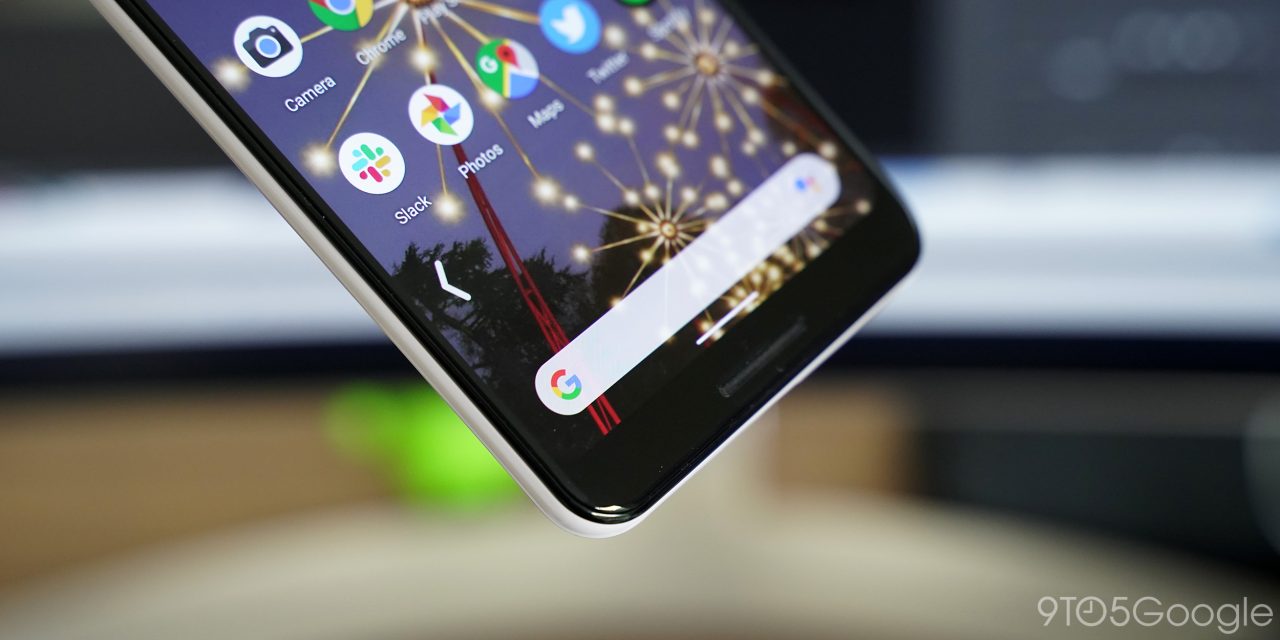 If you have fully switched over to use the new Android 10 gestures, you might be wishing you could customize them even just a little bit.

Well, thanks to a simple but effective new app called gesturePlus, you can adjust and tweak the gestures for a slightly more tailored experience. The app was developed by Jawomo, the guys behind bxActions, the popular Bixby button remapping tool. Like bxActions, gesturePlus works without needing root and can just be downloaded from the Google Play Store right now (via Android Police).

It’s worth noting that there are some in-app purchases that give you some extra controls you might find useful — such as the ability to long-press the gesture navbar to activate the Google Assistant. You can even disable the back swipe gesture entirely on Samsung phones provided you use ADB on your desktop computer to enable the option. We’re not sure why you would want to either but, hey, the option is there should you not like the current implementation.

The free version of gesturePlus still allows you to tweak the Android 10 gestures quite comprehensively — although you are limited to tweaking the “Single press” gesture for taps on the navbar. The addition of “Peek actions” is a neat one, as it allows you hold the navbar and the action you have assigned will activate, letting go will disable it. That does rely on making an in-app purchase though.

You can also add vibration to long presses, for tactile feedback should you want to bring back the old action from the two and three-button navigation method. What’s more, you can add activation methods to your lock screen to quickly launch the flashlight, apps and more.

We wouldn’t consider gesturePlus as full customization for Android 10 gestures but it’s a neat little add-on that gives you a little bit more control by bringing back the awesome long-press to activate the Google Assistant option. Let’s hope that we get native customization options in future but until that happens, we think it makes gesturePlus more than worth a look. To download gesturePlus, head to the Google Play Store.