Google Duo ‘Notes’ are one-off doodles for when you can’t do video, available now 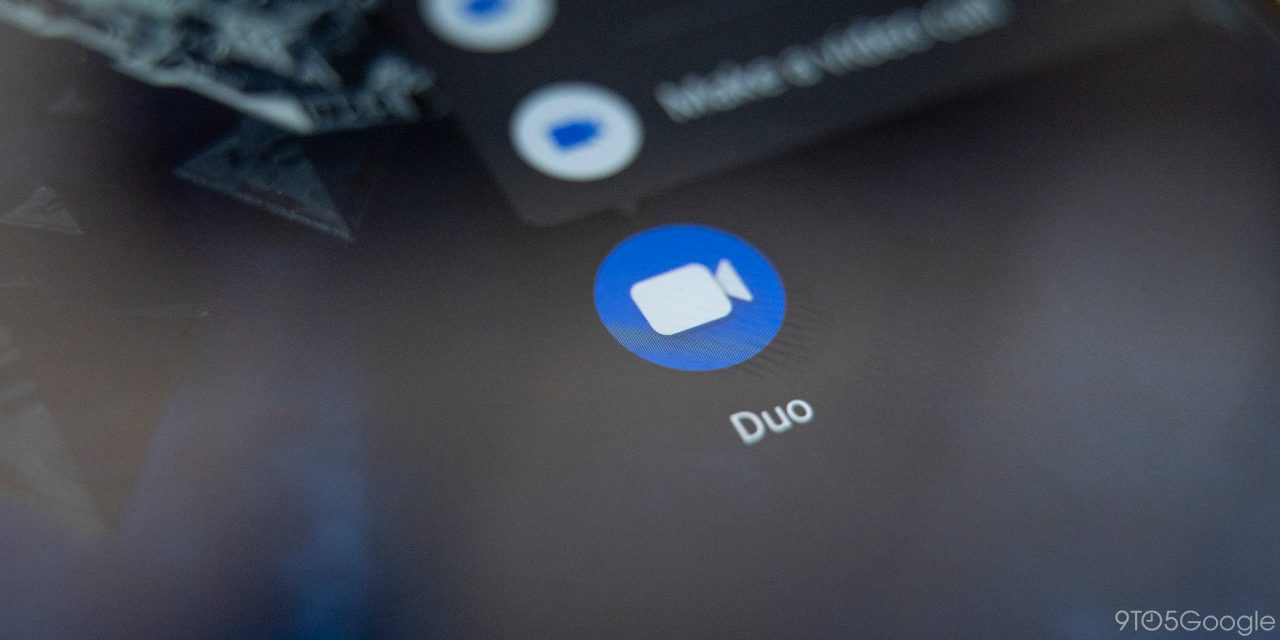 Google Duo is one of the company’s more popular efforts in messaging, and over time, the app has been built out to include more features. Today, Google is bringing “Notes” to Duo, and, no, it’s not another messaging service.

Over the past few years, Google has had a tendency to bake a pseudo-messaging app into its other apps and services, despite not offering a proper messaging app that’s not on its death bed. For Duo, that’s not what we’re getting.

“Notes” in Duo are designed to be one-off messages that you write or draw and send to another user. The idea is to offer users an alternative to video if they want to send a contact they usually talk to over a call a quick message. Video messages have been available for some time, but they’re not always a viable option depending on your current surroundings.

Google’s examples, seen below, include cute little messages for goodnight/good morning, and asking for a call later that night.

Google Duo “Notes” can be created using eight background colors, six different fonts for text, and three brush strokes for drawing. It reminds me of Instagram’s “Create” mode. All of this is end-to-end encrypted and works on Android and iOS smartphones and tablets.

If you don’t see the feature yet, ensure you’re on the latest update and just be patient. Google says Notes are rolling out starting today over the next week.