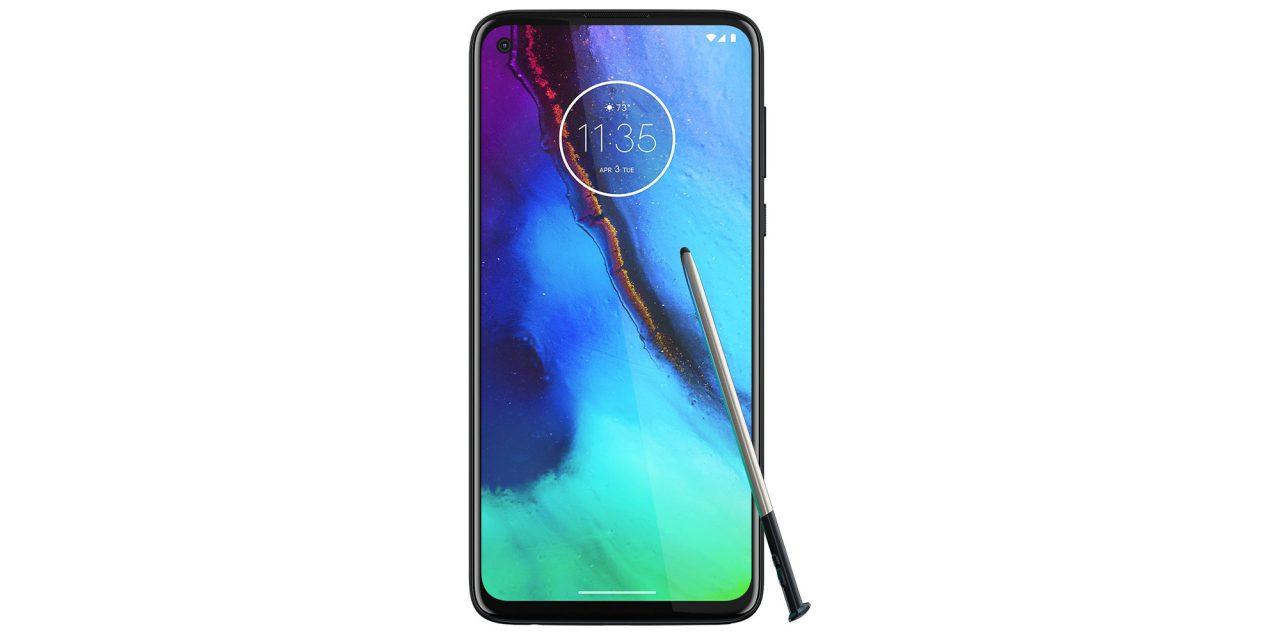 Motorola appears to be working on a stylus-equipped cut-price alternative to the popular Samsung Galaxy Note line according to new leaked renders.

Despite not really tackling the high-end segment for some time, Motorola has carved out a path in the mid-range portion of the Android space by offering modest devices at reasonably attractive prices. A Motorola device with a stylus might be another way for the now Lenovo-owned OEM to differentiate itself from the growing number of mid-range challengers.

We haven’t seen a Motorola smartphone with a stylus since the early days of Windows Mobile. While we’ve seen the stylus quite rapidly disappear from the smartphone space, there are still people that like the precision and flexibility they offer — especially for signing documents and scribbling. 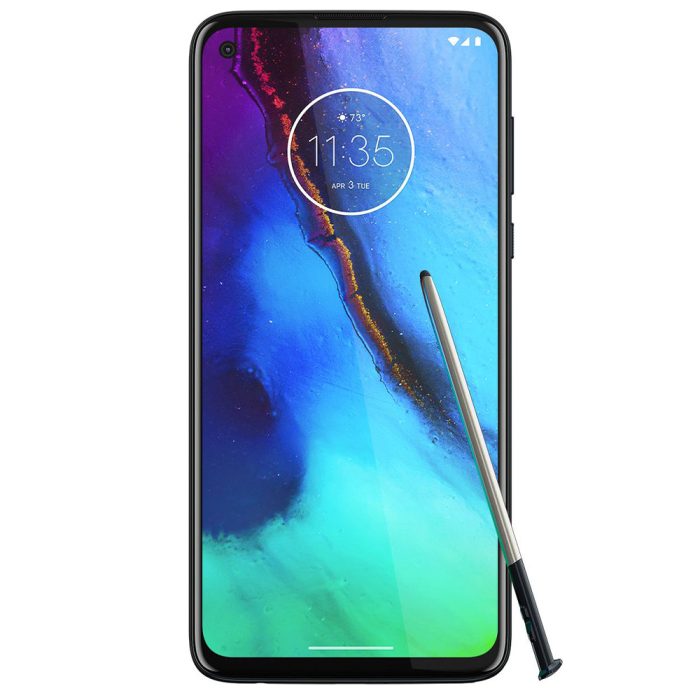 This unknown Motorola smartphone render comes from the ever-reliable leaker Evan Blass and looks to bring the stylus back to Moto devices after quite a substantial absence. It bears an uncanny resemblance to the recently released Motorola One Action but has some telltale signs that this is, in fact, a different device — the smaller upper left punch-hole notch being one such difference.

The stylus itself looks as though it will fit within the body of the smartphone but we must admit it lacks the elegance of the S-Pen found on the Galaxy Note line. Considering that Motorola added support for stylus input on the Moto Z4, it isn’t that surprising to see renders of a device with the extra peripheral.

It’s great to see the firm experimenting with different designs and ideas though. Often we see mid-range devices lacking the kind of killer features that make flagship devices so enticing. With Samsung releasing their own cut-price Note 10 Lite, we’ll just have to wait to learn more about what this unknown device brings to the table in the future.