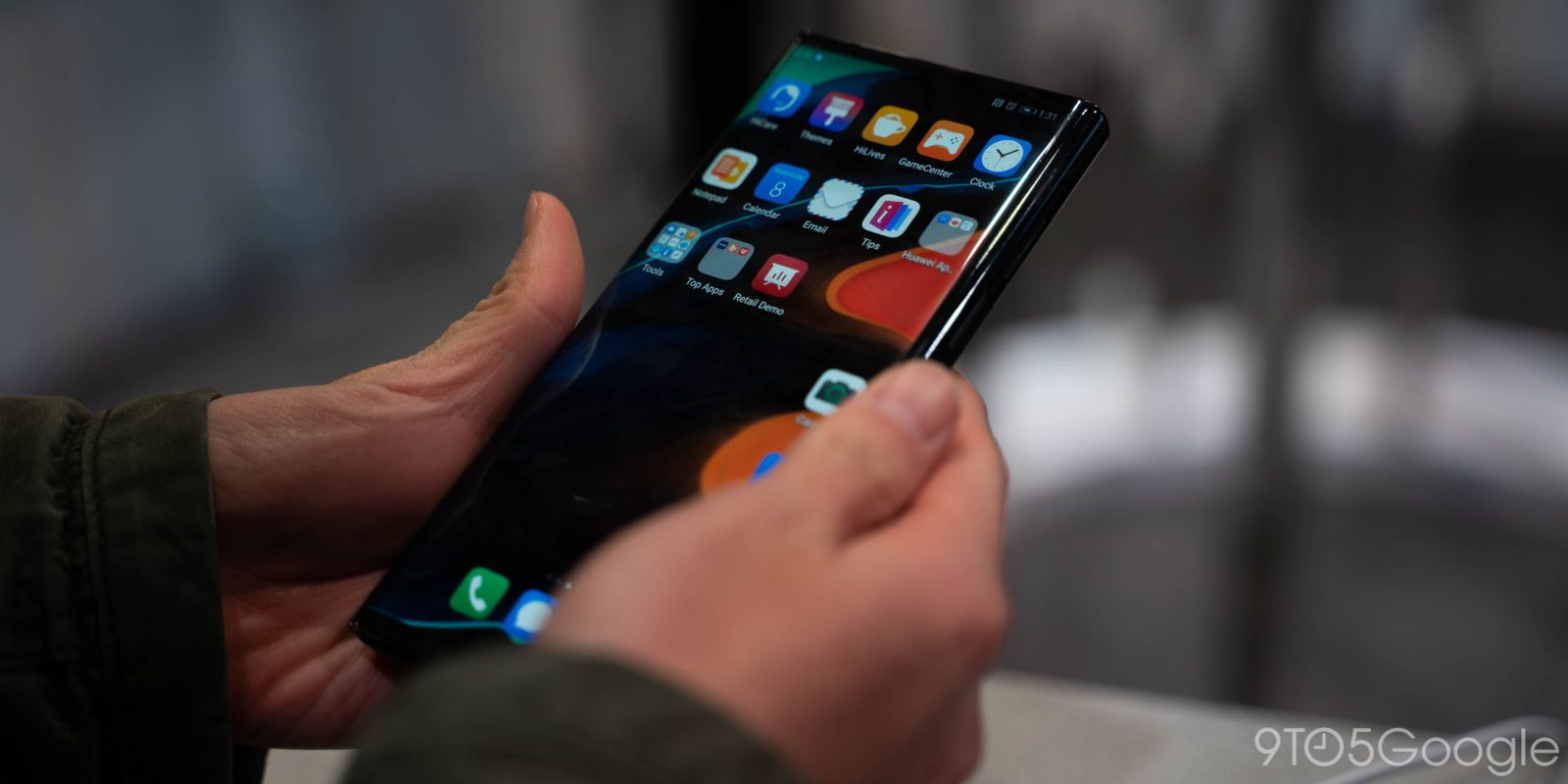 Huawei has been in a really tough situation for months now after a US ban cut off the company’s access to Google apps. In a recent interview, a Huawei representative made the bold claim that even if the government ban lifts, Huawei wouldn’t get back on board with Google apps.

In a briefing in Vienna (via WinFuture), a Huawei country manager for Austria, Fred Wangfei, said to Der Standard that the company wants to get rid of any dependence on the US. In fairness, Huawei did a great job of still crafting a stellar smartphone in the Mate 30 Pro and, even without Western markets, has managed to consistently turn a profit and hold its place in the smartphone market.

However, Wangfei’s statement also mentions that even if the US ban is lifted and access to Google apps is restored for Huawei, the company wouldn’t start using them again.

I find it impossible to believe that Huawei wouldn’t jump on the chance to bring Google’s apps and services back to smartphones sold in Western markets, but the company has been putting a lot of time and effort into breaking its version of Android out from Google’s.

Update: Pretty much as expected, Huawei is walking back on this. In a statement provided to 9to5Google, the company says that “an open Android ecosystem” is still its first choice. So yeah, you can bet that Huawei will jump on the first chance to get Google apps back on its phones.

An open Android ecosystem is still our first choice, but if we are not able to continue to use it, we have the ability to develop our own.

The look of Huawei’s EMUI skin is similar to what Google offers to keep things easy for developers. For quite some time now, Huawei has been working on a replacement for Google Play Services and, in this interview, Wangfei says that 24 of 60 essential APIs have been replicated. Huawei has also been building out its “AppGallery” store as a replacement to Google Play.