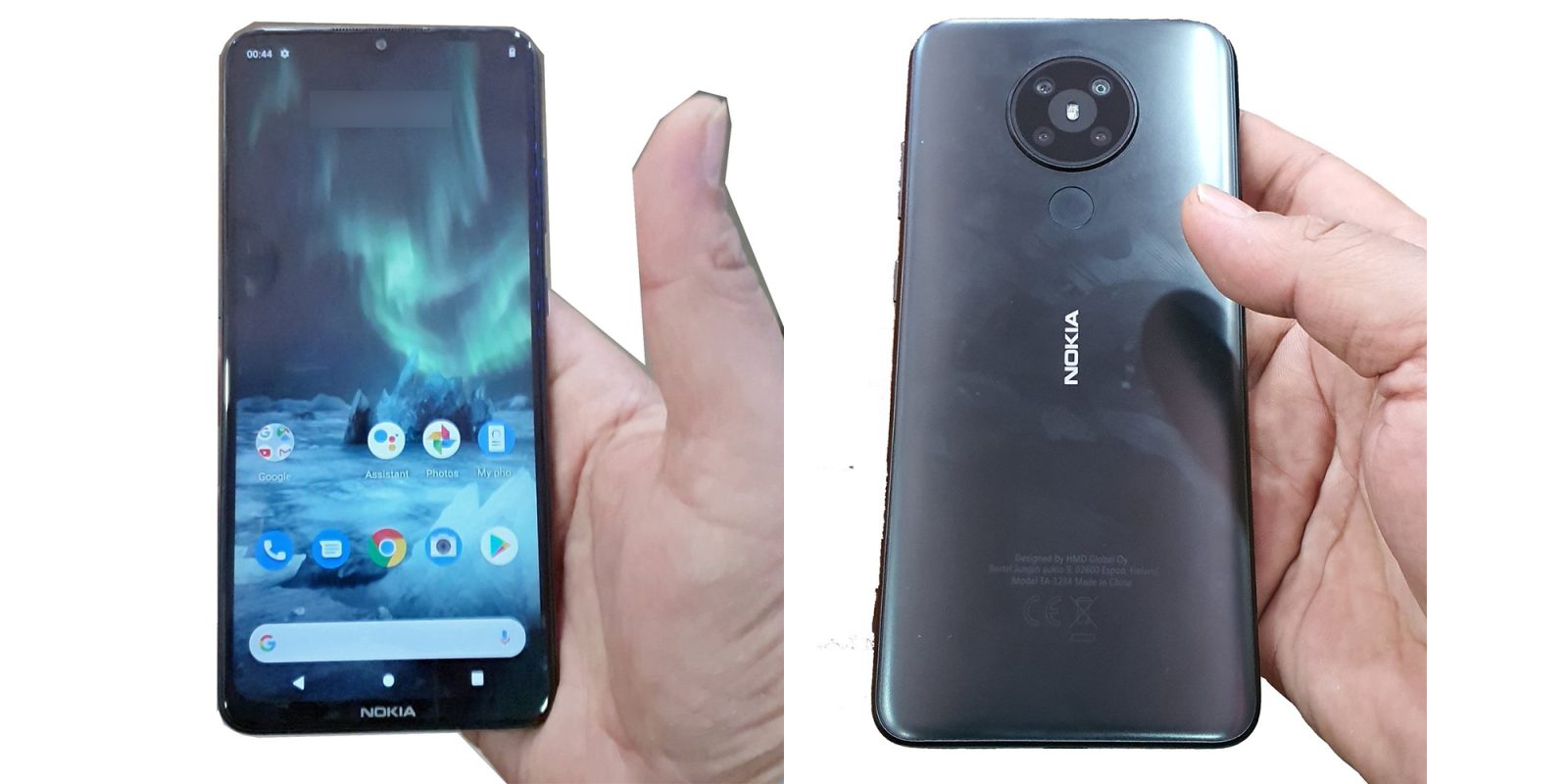 Nokia has done a great job at bombarding the mid-range with affordable devices that feel premium while retaining a great software experience. The latest potential recruit to their lineup of smartphone superheroes could be the Nokia 5.2 — code-named “Captain America.”

The device has leaked in hands-on images courtesy of prolific tipster and leaker Evan Blass. He shared the images of the upcoming device on his now-private Twitter account alongside some potential specifications. We don’t know for certain if this is the Nokia 5.2, but it will come with 6GB of RAM and 64GB of onboard storage. As for the chipset, no information was shared, but we believe it will come with the slightly older Snapdragon 632 chipset and is highly likely to launch with Android 10, as it’s part of the Android One program.

Blass even shared pricing and release info, with this supposed Nokia 5.2 set to be available on March 4 for just $180. As for the design, it looks to adhere to the design language of the already available Nokia 6.2 and Nokia 7.2 — which are both great smartphones in their own right. At the back, it has what appears to be a quad-camera setup (with LED flash) in a circular bump. Previous rumors suggested that we’d only see a dual-camera setup, so this is quite the increase.

Given the proposed release date, it’s highly likely that HMD Global will unveil the Nokia 5.2 at MWC 2020 later this month. We’ll be there to get the lowdown and hands-on with the upcoming budget device and give you our thoughts.