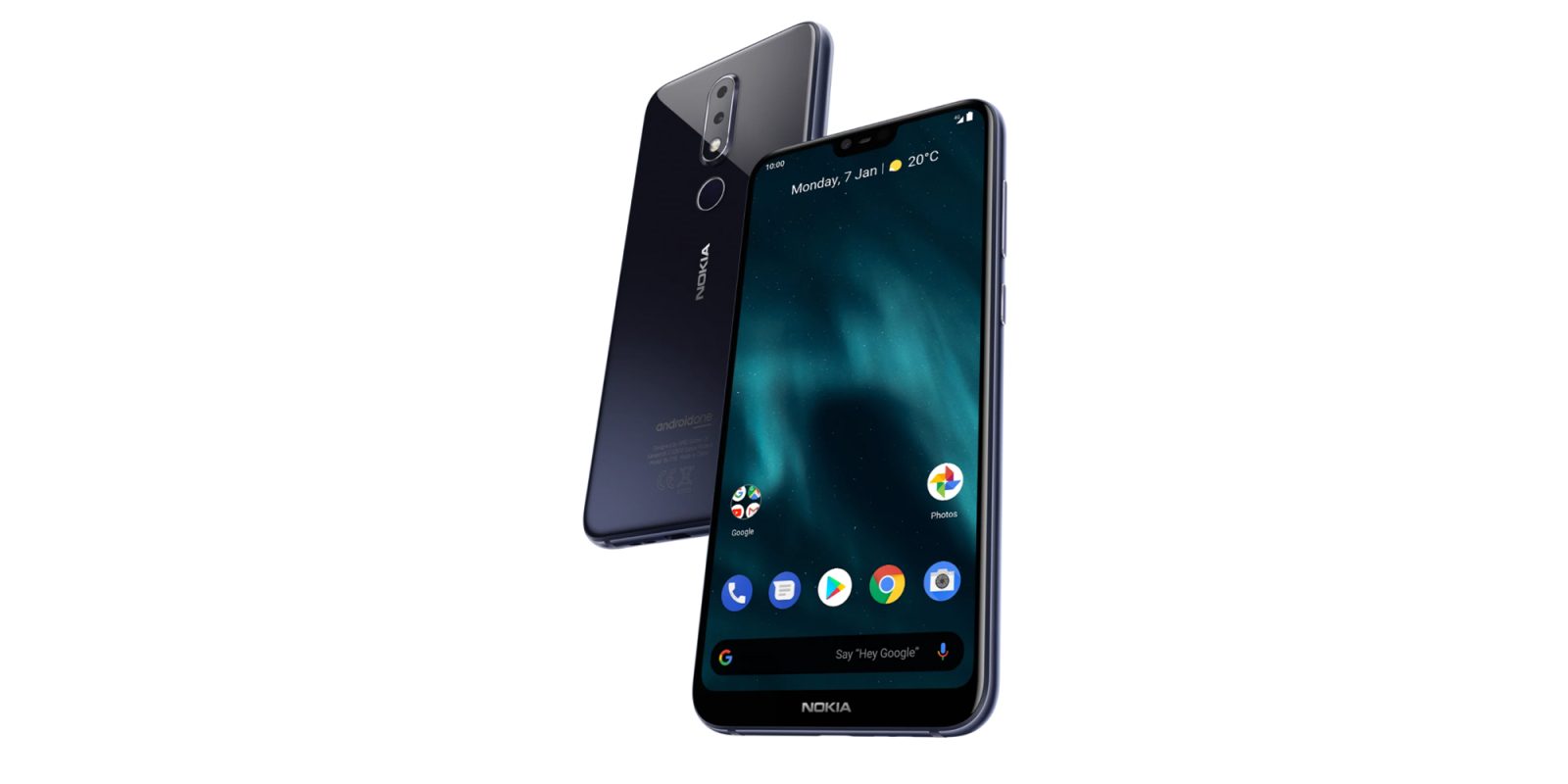 The full Android 10 update is now rolling out for 2018’s Nokia 6.1 Plus after being announced by the official Nokia Twitter account.

Nokia confirmed the Android 10 road map for the latest OS update showing the expected timeframes for a ton of the Android One-powered devices. The official window for the Android 10 update for the Nokia 6.1 Plus was slated for a Q1 2020 release, and HMD Global has duly delivered on this promise now that we’re one week into 2020.

[Update #2 01/08]: HMD Global is also pushing out the full Android 10 update to the standard Nokia 6.1, after confirming the update over on Twitter. It also measures in at around 1.4GB in size and updates the Nokia 6.1 to the V4.10C firmware. Some owners have confirmed that the update is already available, so it’s definitely worth checking your System updates panel right now. 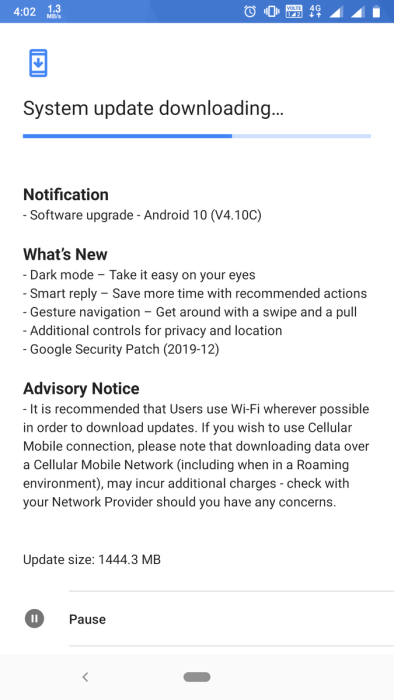 [Update 01/08]: The Android 10 update is now rolling out to the Nokia 7 Plus just 24 hours after the Nokia 6.1 Plus was given the upgrade treatment (via Nokiamob.net). The OTA file brings firmware version V4.10C and weighs in at a sizeable 1.4GB.

Android 10 is steadily rolling out to Nokia 7 Plus devices but it’s unclear which regions are first in line — so you might have to be a little patient as the OTA heads out globally. Of course, once you do get the OS upgrade, you’ll have access to all of the good stuff listed below. 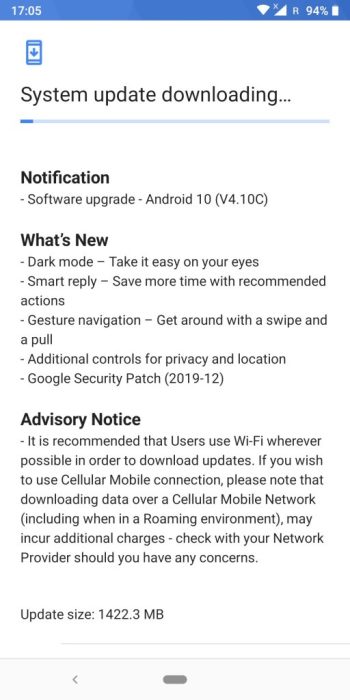 Being part of the Android One program, the update is as close to the Pixel version of Android 10 as it possibly can be. You get a ton of OS improvements and enhancements including Smart Reply, gesture navigation, the in-built system-wide dark theme, enhanced privacy and location controls, and family link options.

This follows the Android 10 OTA rollout for the Nokia 7.1 and Nokia 9 PureView, and should be rolling out globally to Nokia 6.1 Plus devices right now, meaning if you have the device, now might be a good time to check your System updates panel.

Weighing in at just over 1.3 GB in size, this is a whopping update that we’d suggest you download over Wi-Fi to ensure you don’t rack up a massive data bill. It also includes the December 2019 security patch, which makes the 6.1 Plus one of the first Nokia devices to get the security update.

The next HMD devices that are set to get the Android 10 update are the Nokia 6.1 and Nokia 7.1 Plus, according to the recent road map.