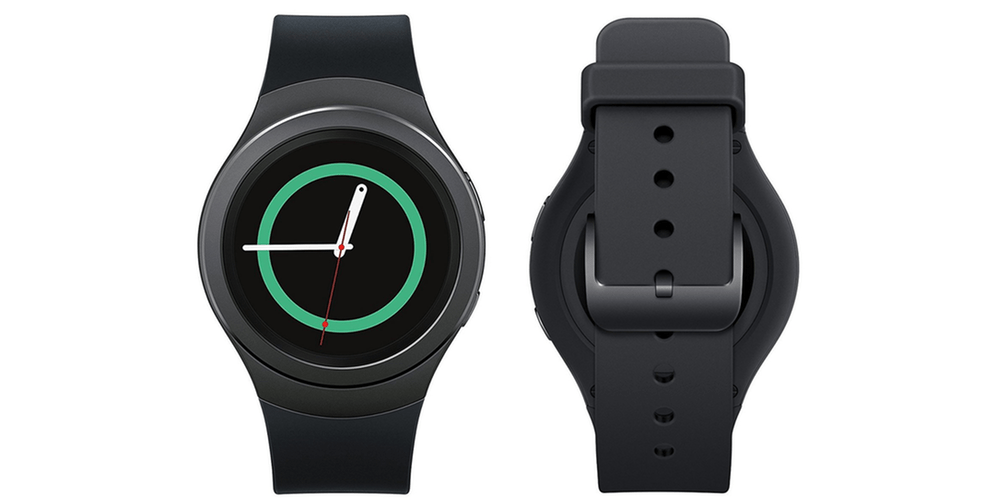 When it comes to Android smartwatches, Samsung’s Gear lineup has produced some of the best options for quite some time now, thanks to solid hardware and software. This week, Samsung is adding on to that list with long software support, delivering an update to its five-year-old Gear S2.

The Samsung Gear S2 was one of Samsung’s first big hits in the smartwatch market. It arrived as the company’s first option with a rotating bezel, a feature that the company kept using up until its recent Active models. The Gear S2 also delivered Samsung’s first circular display and many of the software features it still uses today.

As noted by SamMobile, Samsung is rolling out an update for the Gear S2 that focuses on improving battery life. Tizen Help also reports that the improved UI from the Galaxy Watch Active 2 is also in tow, which, if true, is legitimately shocking for such old hardware. We don’t have a Gear S2 handy to verify that’s the case, but I’d take that claim with a pinch of salt, considering the update is just shy of 7MB in size. More than likely, such a major UI revamp would require a bigger file.

If you’ve still got a Gear S2, checking for this update is still available through the Samsung Gear app. 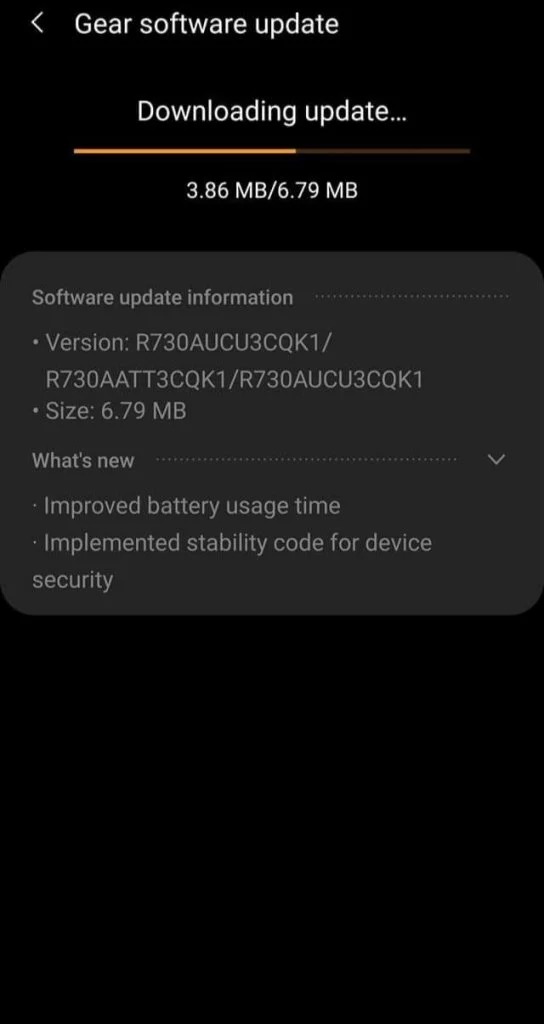