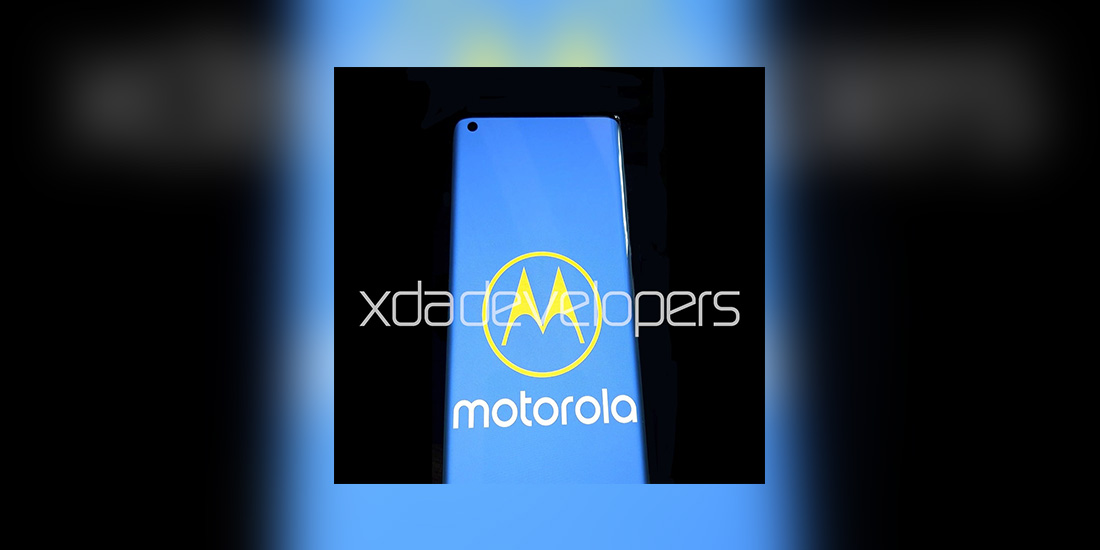 Motorola has plans to re-enter the premium smartphone space sometime in 2020, but we don’t know much about what the company has in store for this year aside from the Moto G8 series and Razr. Now, leaked photos are showing off a presumed Motorola flagship device with a fancy display and 5G connectivity.

According to information obtained by Xda, there are two upcoming Motorola phones to keep an eye out for – “Racer” and “Burton.” The former of the two is pictured in this article and, apparently, will be a more mid-range model. The device will include a Snapdragon 765, 6GB/128GB of RAM and storage, a 4,660mAh battery, and possibly be marketed as the “Motorola One 5G.”

As for “Burton,” this could be Motorola’s coming flagship device. Less is know about it, but this device will apparently include a Snapdragon 865 processor, up to 12GB of RAM, a 5,170mAh battery, and may be called “Motorola One 2020” or “Motorola Edge+.” The names, unfortunately, are very unclear at this time, but Evan Blass found evidence of the Edge+ name last month.

The most notable detail we know for now, though, applies to both phones. On Motorola’s flagship and this more mid-range model, there will be a curved, 90Hz display at FHD+. It’s not confirmed if this is an OLED or LCD panel, but it has a hole-punch for the front-facing camera and measures in at 6.67-inches. Interestingly, Motorola is also opting for a “waterfall” style display which we’ve seen on a few devices released in 2019. Personally, I’m not a fan.

It’s unclear when these Motorola phones will come to market, but it’s going to be interesting seeing the company back in the flagship space after being absent for a few years.