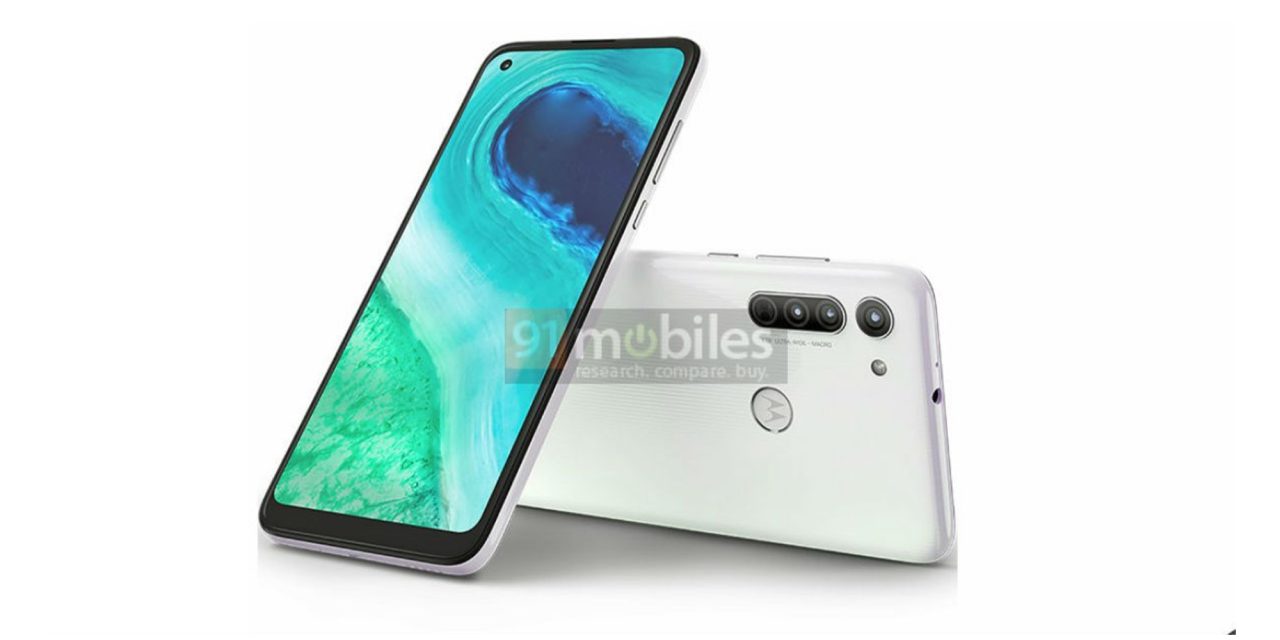 Renders of the upcoming Motorola Moto G8 and G8 Power have leaked giving us a closer look at the design and the specifications of the yet to be released handsets.

We are expecting Motorola to reveal both of the devices at a February 23rd launch event at MWC 2020. Both smartphones retain much of the design we’ve seen with the Moto G8 Plus already, with a solo render of the smaller Moto G8 giving us a glimpse of the upper-left punch-hole display (via 91Mobiles).

Update 02/06: The leaks have continued for the Moto G8 series, as a recent Amazon UK listing of the G8 Power has revealed almost all of the core specifications — although no pricing. For starters, it confirms the existence of two colors: blue and black. It will also come with the Qualcomm Snapdragon 665 chipset, 4GB of RAM and 64GB of internal storage, has dual SIM support, 16-megapixel main camera, 2-megapixel macro lens, and a whopping 5,000mAh battery.

At 6.4-inches the FHD+ display also bears an upper left punch-hole notch which will play host to an 8-megapixel selfie shooter. The Amazon listing also confirms that the G8 Power will bring Doly tuned stereo speakers, for an enhanced audio experience. We were sure that this device would ship with Android 10 but confirmation is always a bonus too.

On top of that, Evan Blass and WinFuture’s Roland Quandt have shared reasonably high-quality renders of all three devices that look bound to be released in the coming weeks — likely at MWC 2020 in Barcelona. Check out the mini-gallery of updated renders below: 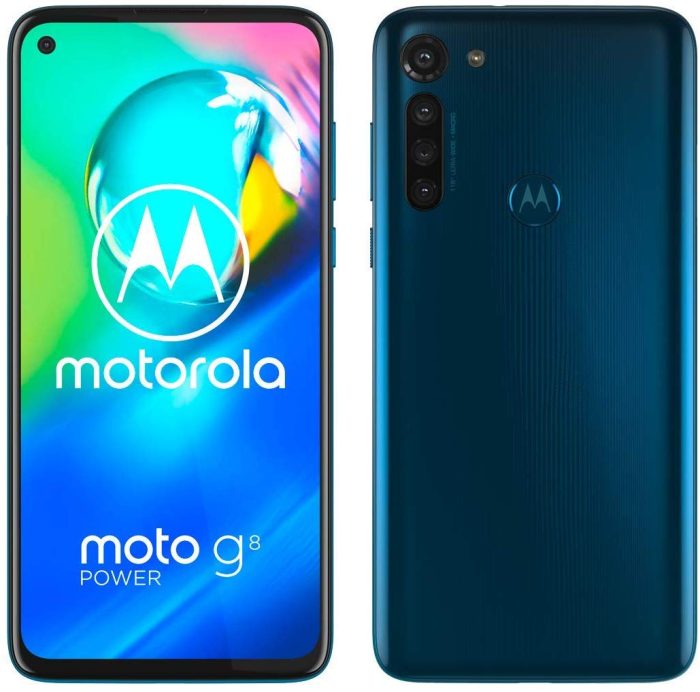 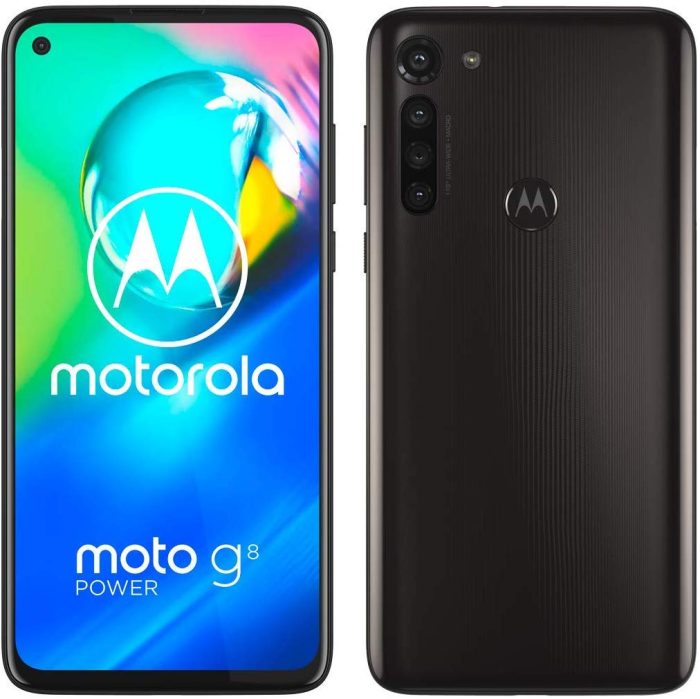 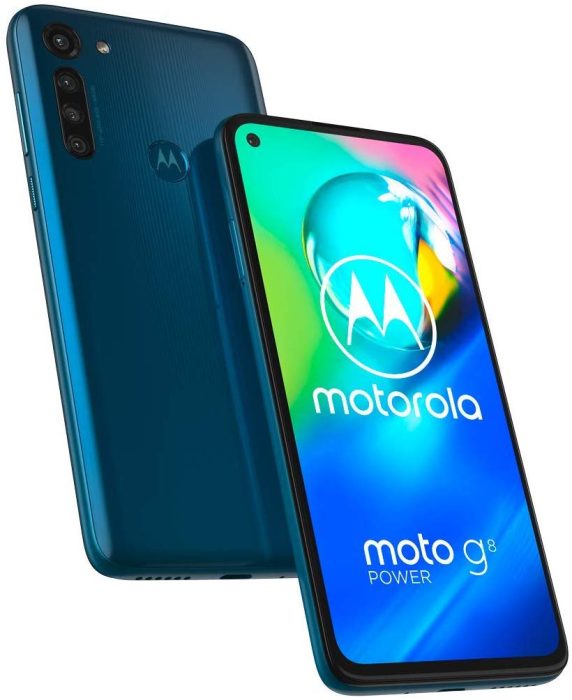 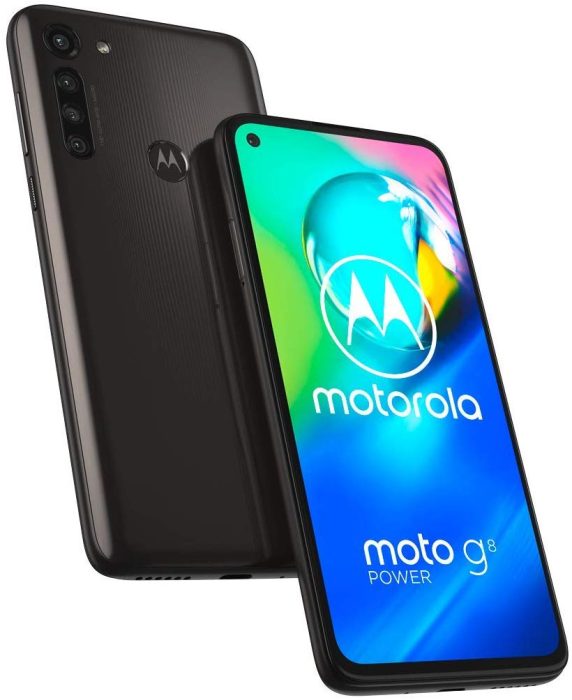 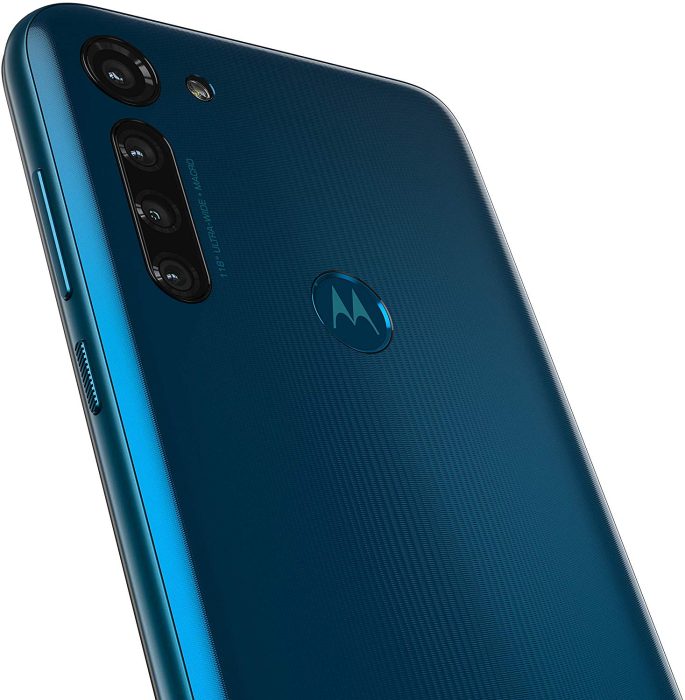 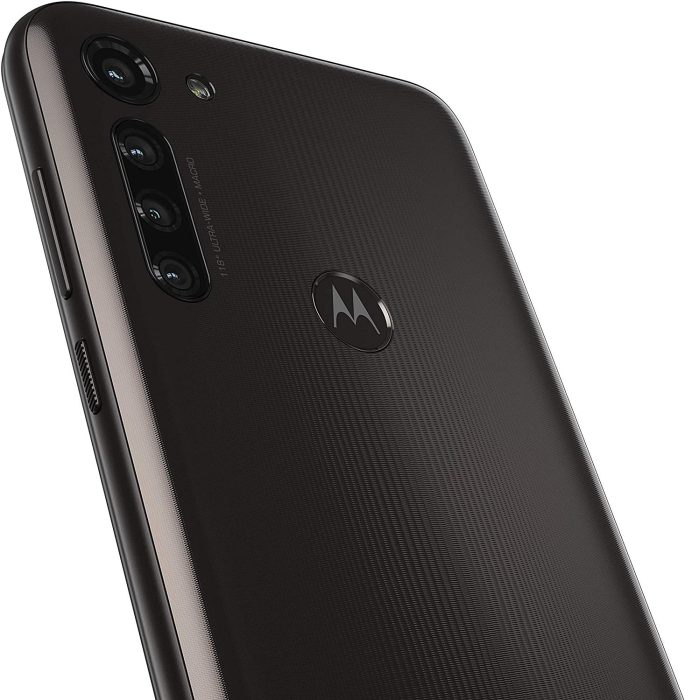 Update 1/27: After being thought to be the Moto G8 Plus, the stylus equipped Lenovo-made smartphone will, in fact, be called the Moto G Stylus. Not only do we know the specifications, which include the Snapdragon 665 chipset, 4GB of RAM, and 5,000mAh battery, leaked hands-on photos have also confirmed just what we can expect from the upcoming smartphone. The leaked photos come courtesy of Xataka.com, who were sent the images by Twitter user @gusgio8glz. We don’t see a great deal beyond the Moto G Stylus in the flesh.

However, we can see that the stylus will fit into a bottom right compartment, which does look as though it sticks out ever so slightly. It will be interesting to see just how secure the additional hardware is when in that slot. It’s worth noting that the ever-reliable Evan Blass suggests that the Moto G Stylus will be a series of devices and not just a one-off model — we’ll just have to wait and see.

As for the specifications, the Moto G8 is expected to come with Android 10 out of the box and sport a 6.39-inch HD+ resolution (720 x 1,560) display. The internals include a Qualcomm Snapdragon 665 chipset paired with between 2, 3 and 4GB of RAM. We’ll get 32 or 64GB of internal storage. The Moto G8 Power will have a 6.36-inch FHD+ display, the same chipset but will come with 4GB of RAM and 64GB of internal storage (via XDA Developers).

Recently leaked renders of an unknown Moto device with a stylus are expected to be the Moto G8 Power, as the specifications list a stylus as part of the hardware of the G8 Power. Of course, we’ll learn more at the official MWC 2020 launch event.