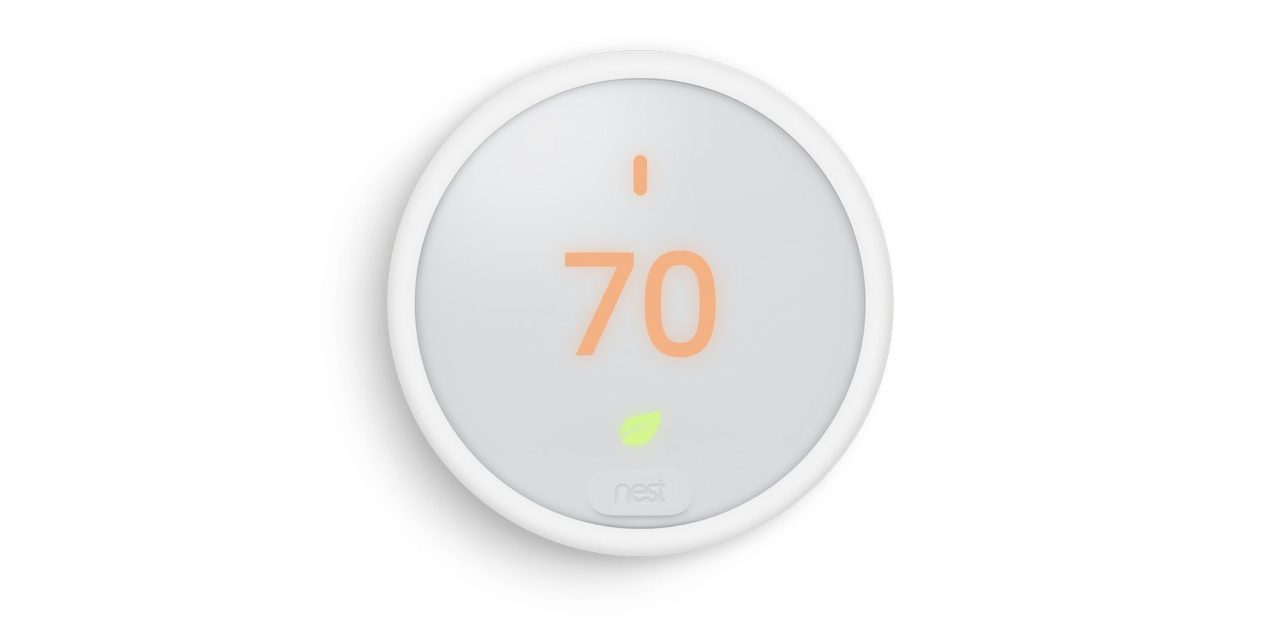 Friday’s best deals include the Nest Thermostat E for $135, ASUS Chromebook 14 is $299, and you can take $100 off the Moto One Action. Head below for all that and more in the latest 9to5Toys Lunch Break.

Today only, Woot offers the Nest Thermostat E for $135. For comparison, it typically goes for $169 with today’s deals falling in line with our previous mentions. Nest Thermostat E offers iOS and Android control, Home/Away functionality, and built-in energy savings. It’s a rather good alternative to pricier options on the market that delivers all of the best Nest features like automatic scheduling without breaking the bank.

Walmart currently offers the ASUS Chromebook 14 C425 Core M3/4GB/128GB for $299. Having originally sold for $449, it has more recently been fetching $399. Today’s offer saves you 25%, is $30 under our previous price cut, and matches the all-time low. Based around a 14-inch NanoEdge display, this entry from ASUS features a more premium form factor than your average Chromebook. Its all-metal design sports two USB-C ports alongside USB-A 3.1, a microSD card reader, and more. An Intel Core M3 processor pairs with 4GB of RAM and 128GB of onboard storage. Plus, up to 12 hours of battery keeps it running all day long. Learn more in our announcement coverage. More below.

Amazon is currently offering the unlocked Motorola Moto One Action 128GB Android Smartphone for $250. Also at B&H. Usually selling for $350, today’s offer matches our previous mention for the Amazon all-time low and is still one of the first times we’ve seen it on sale. Featuring a 6.3-inch CinemaVision display, Motorola powers its new Moto One with an octa-core processor. Around back, you’ll find a triple camera system comprised of 5MP depth, 12MP wide-angle, and 16MP sensors. Other notable features include 128GB of storage, Dolby Audio, and more. Learn more in our launch coverage.

Amazon is offering the Skagen Falster 2 Smartwatch with Magnetic Mesh Band for $99. That’s up to $195 off the typical rate there and beats the lowest price we have tracked by $20. This sleek wearable runs Google Wear OS, allowing both iPhone and Android users to adopt it as their daily driver. Folks looking for the ability to frequently shake up the look will appreciate that Falster 2 lets you download custom watch faces. Like Apple Watch, bands are interchangeable. T

Amazon offers the Logitech Harmony 950 Touch IR Universal Remote Control for $170. Down from $215, today’s offer saves you over 20%, is the lowest we’ve seen in several months, and comes within $20 of our previous mention. This universal remote can tame up to 15 different devices, meaning you’ll never have to fumble over remotes again to enjoy movie night. Centered around a built-in IR blaster, this remote has a touchscreen display and can be programmed to control multiple devices at once for easily setting scenes and the like.