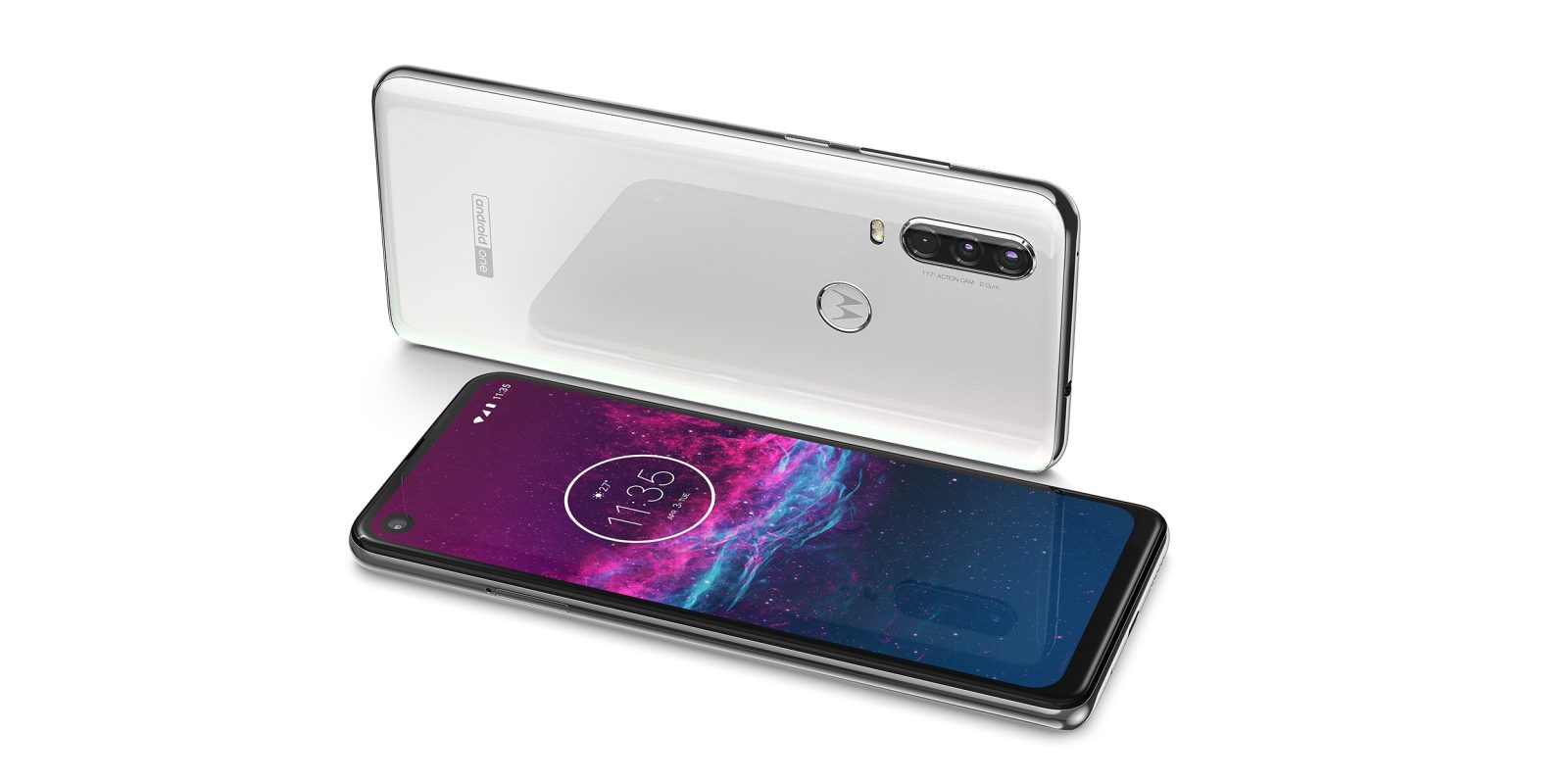 Ultra-wide cameras are becoming more popular in the Android world, and Motorola’s latest device is taking full advantage of that. The Motorola One Action has just gone official, being advertised as the first smartphone with a built-in action camera.

The new Motorola One Action packs a triple-camera array and mid-range specs. Under the hood, there’s a Samsung Exynos 9609 processor, 4GB of RAM, 128GB of UFS storage, a 3,500 mAh battery, and a headphone jack too. It’s also an Android One device with Pie, Google’s Digital Wellbeing tools, and the promise of timely updates and security patches. Some of Motorola’s software tricks are also included with Moto Display, Moto Actions, and the company’s One Button Nav gestures.

Obviously, the main focus of the Motorola One Action is its camera. There’s a standard 12MP camera, 5MP depth camera, and an ultra-wide-angle lens which has a 117º field-of-view.

Motorola uses hardware and software to stabilize that camera to act a lot like a GoPro. More interestingly, the One Action records video while being held vertically, but the video itself is horizontal when played back on the 6.3-inch FHD+ 21:9 display. That display also uses a hole-punch design to maximize screen space.

Through a unique combination of hardware and software innovation we’ve made it possible to finally film amazing ultra-wide video while holding the phone more naturally in a vertical position. And when you play it back horizontally, you can relive all your action packed memories in full screen.

Shoot your video then sit back and watch the action unfold. With a 6.3” CinemaVision (21:9) Full HD+ display, you can bring your shots to life on an ultra-wide cinematic display that stretches from edge to edge.

The Motorola One Action will be available starting today in Brazil, Mexico, and some countries in Europe for €259. Over the “coming months,” the company says it will be available in parts of Latin America, Europe, and Asia Pacific. In October, the device will arrive in the US and Canada to be sold unlocked. 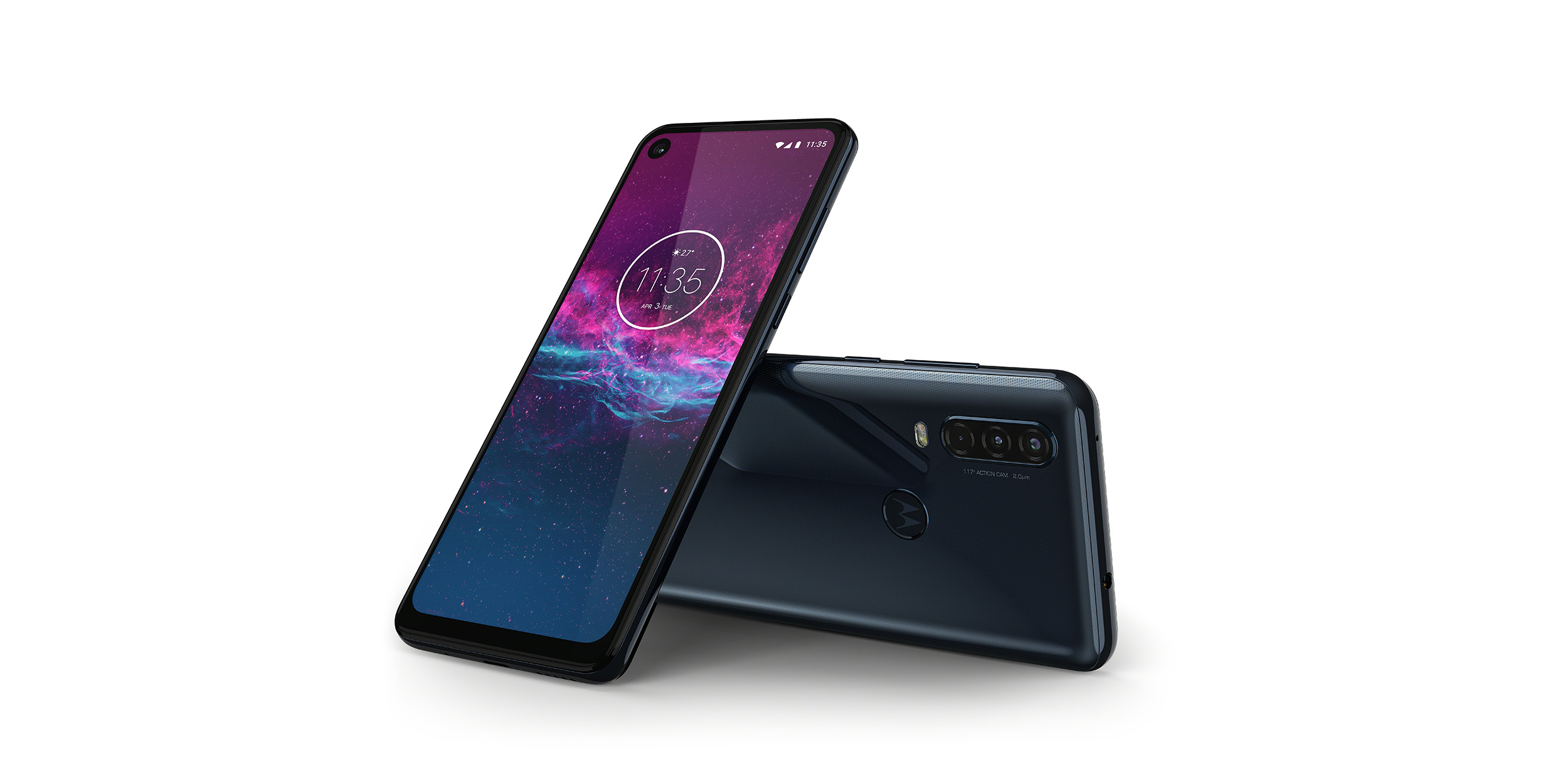 Android One Motorola One Action