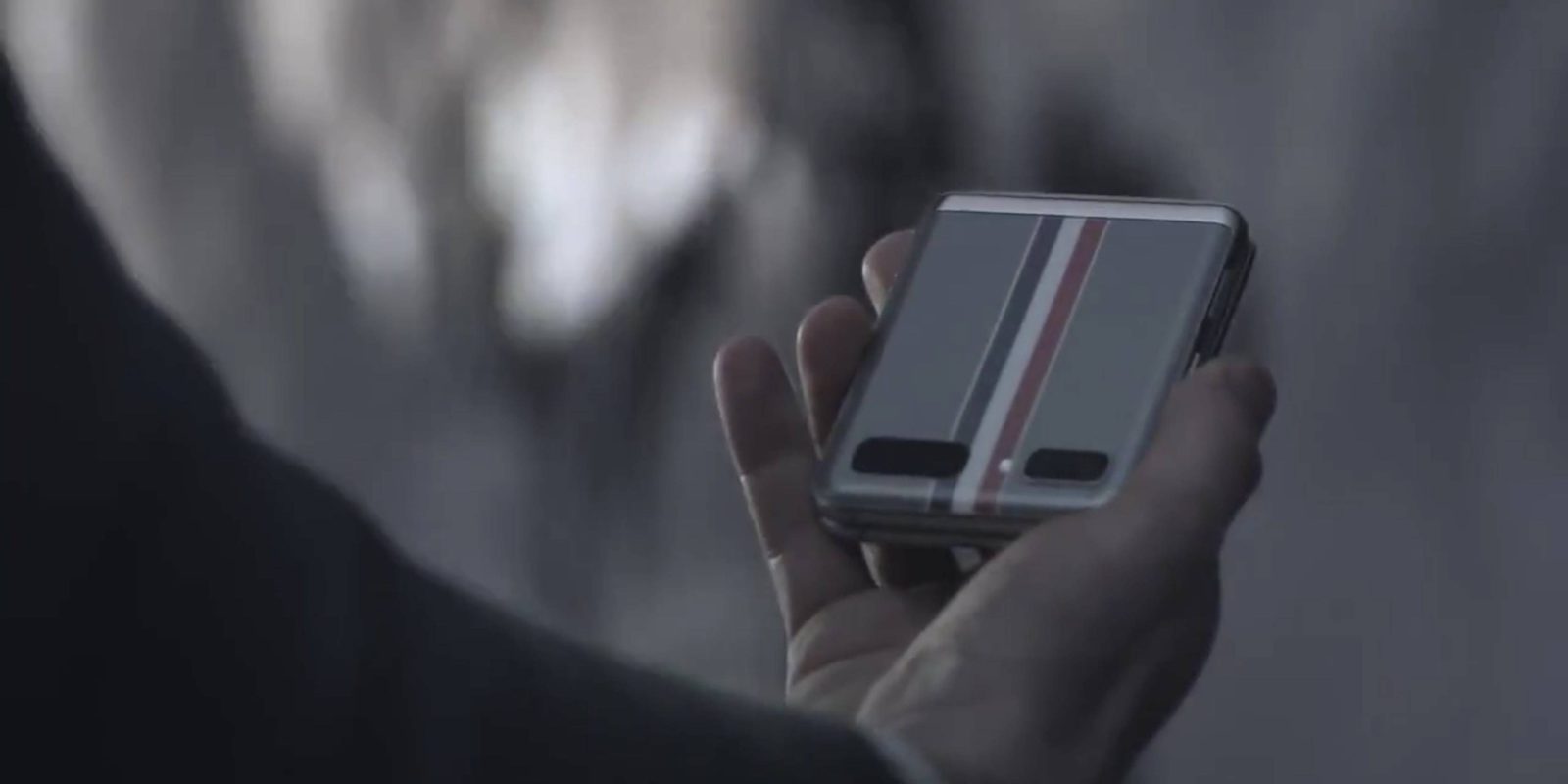 Samsung Unpacked kicks off tomorrow with the reveals of new smartphones, accessories, and more from the smartphone giant. In that lineup is the Galaxy Z Flip foldable, and a last-minute leak is showing off a special edition design of the device.

Shown off on Twitter (via Ishan Agarwal), a leaked Samsung promo reveals the Galaxy Z Flip Thom Browne Edition. Thom Browne is an American fashion designer based in New York City with a mens and womenswear brand.

With this special edition Galaxy Z Flip, it looks like Samsung is offering a packed bundle with special packaging, cases, a different design for the phone itself, and a free pair of Galaxy Buds and a Galaxy Watch Active 2.

The entire bundle has silver on the devices with a pinstripe of white, red, and blue going down the center. Personally, I like the silver color of the device, but the pinstripe is a little funky looking to me. All of this is shown in a very brief, very weird advertisement, which is seen below.