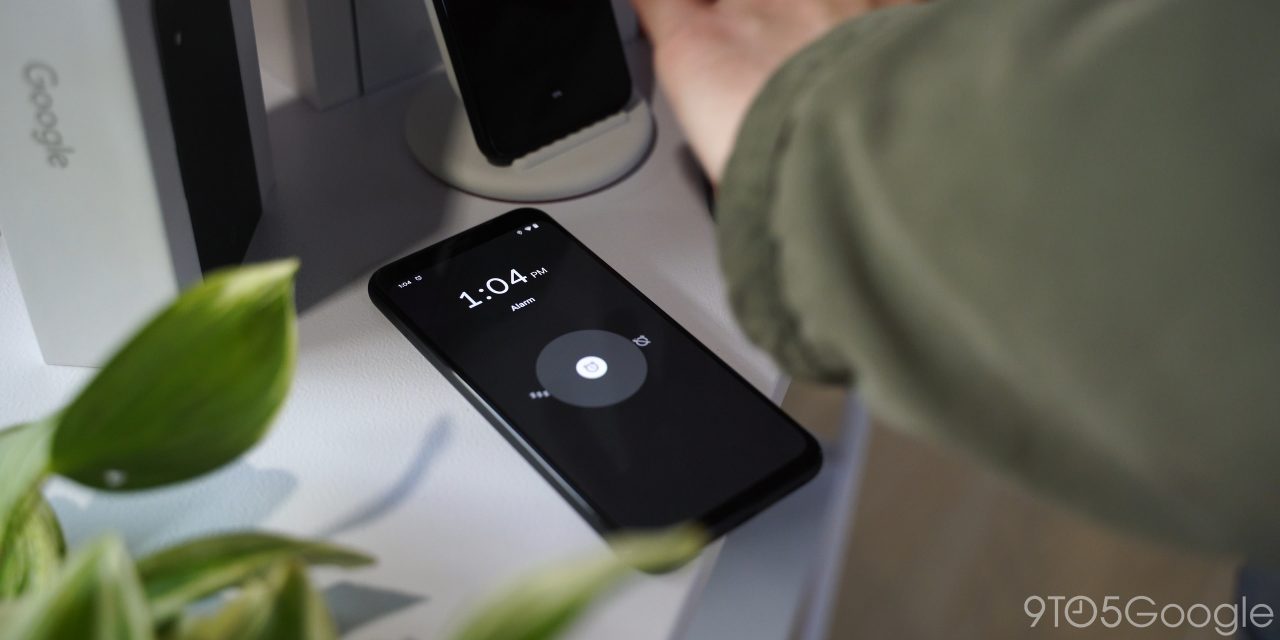 One of the best parts about the Google Clock app is its ability to play from your favorite music apps when your alarm goes off. Unfortunately, many people using Google Clock are being given a rude reawakening due to an issue with the Spotify app causing alarm music to play again shortly after being dismissed.

Over the course of 2019, the Google Clock app picked up the ability to use music from Spotify, Pandora, and YouTube Music as an alarm tone, letting you wake up to your favorite tunes. To do this, Clock connects directly with each music service’s Android app for both searching for music to play and for playing the song(s) when the time is right. An unfortunate effect of this is that sometimes updating your music apps can have unintended consequences, something that those who prefer Spotify have learned all to well this week.

Following a recent update to the Spotify app to version 8.5.43.724, the connection between Spotify and the Google Clock app has gone seemingly haywire. Approximately three minutes after dismissing your alarm, Spotify will spontaneously resume playing music in a stuttering manner. Worse, the Spotify app shows your music as paused, despite this obviously not being the case.

Update 2/10: Spotify seems to have caught on to the issue and has begun rolling out an update to version 8.5.44.941, which — in our testing, at least — fixes the strange problem following a Google Clock alarm. The update is available to download now via the Google Play Store.

I’ve personally witnessed this on my family’s Pixel 3 and 3a, and our Dylan Roussel had this happen on his Pixel 4, already suggesting the issue is widespread. Over on Reddit, “Deedlebagger” has kindly recorded a video of the issue occurring on his own Pixel 3.

Using a spare phone with an outdated version of the Spotify app, I was able to confirm that older versions of Spotify do not see any issues when used for a Google Clock alarm, only the most recent version. Similarly, YouTube Music and Pandora are not affected, which at least means they can be used as a back-up wake-up method while Spotify works out this issue.

Have you experienced this issue with the Google Clock app and Spotify this week? Let us know in the comments what device you’re on!