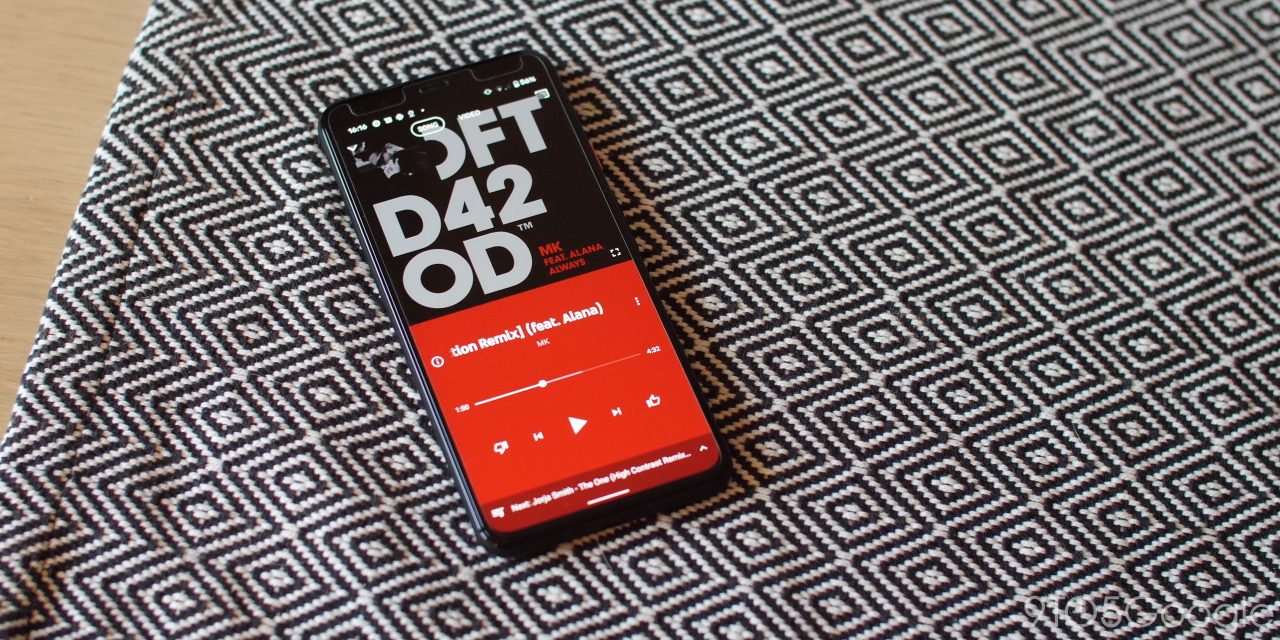 According to two sources familiar with the matter, Google has internally rolled out a beta version of YouTube Music that adds support for the music library/cloud locker functionality you might be familiar with from Google Play Music. One source suggested that efforts to transition Google Play Music users to YouTube Music are right around the corner…

For a quick history lesson, all the way back in February of 2017, Google combined their YouTube and Play Music teams in order to “deliver the best possible product.” That same year, YouTube Music head Lyor Cohen said the long term plan was to “[combine] YouTube Red and Google Play Music, and [have] one offering.” Then, a Bloomberg report said that YouTube would be the surviving brand, internally codenamed “Remix”.

9to5Google and Droid-life then reported in 2018 that Google was indeed in the early stages of planning to shutter Google Play Music, which Google directly confirmed to The Verge a month later. At the time, Google was said to be targeting a 2019 transition timeline and that all major Google Play Music features would be in place when that happened.

Google’s current goal is to move GPM subscribers over to YouTube Music at some point in 2019. But it sounds like the company is in no hurry to make that switchover, so the target might slide a bit. By the time it does happen, Roman said that all of the major cornerstones of Play Music will have been added to YouTube Music.

While there have been many signs of movement in that direction and substantial progress in YouTube Music’s development (even as recent as today), a mass migration of Google Play Music users to YouTube Music has yet to take place, and the service is yet to reach feature parity. One of the last big pieces of the puzzle before such a transition can happen is music library upload functionality.

We recently found evidence in the YouTube Music app for Android that Google is prepping the app to show users’ uploaded music libraries, and today we can confirm that internal betas of YouTube Music across platforms support the feature.

Taking a trip even further down memory lane, Google Play Music (then known as Google Music) started in 2011 as a way to upload your personal music library to Google’s cloud, then stream songs back to your phone. The service later gained the ability to buy songs from the catalogs of major record labels, and only became a full premium streaming offering in 2013. 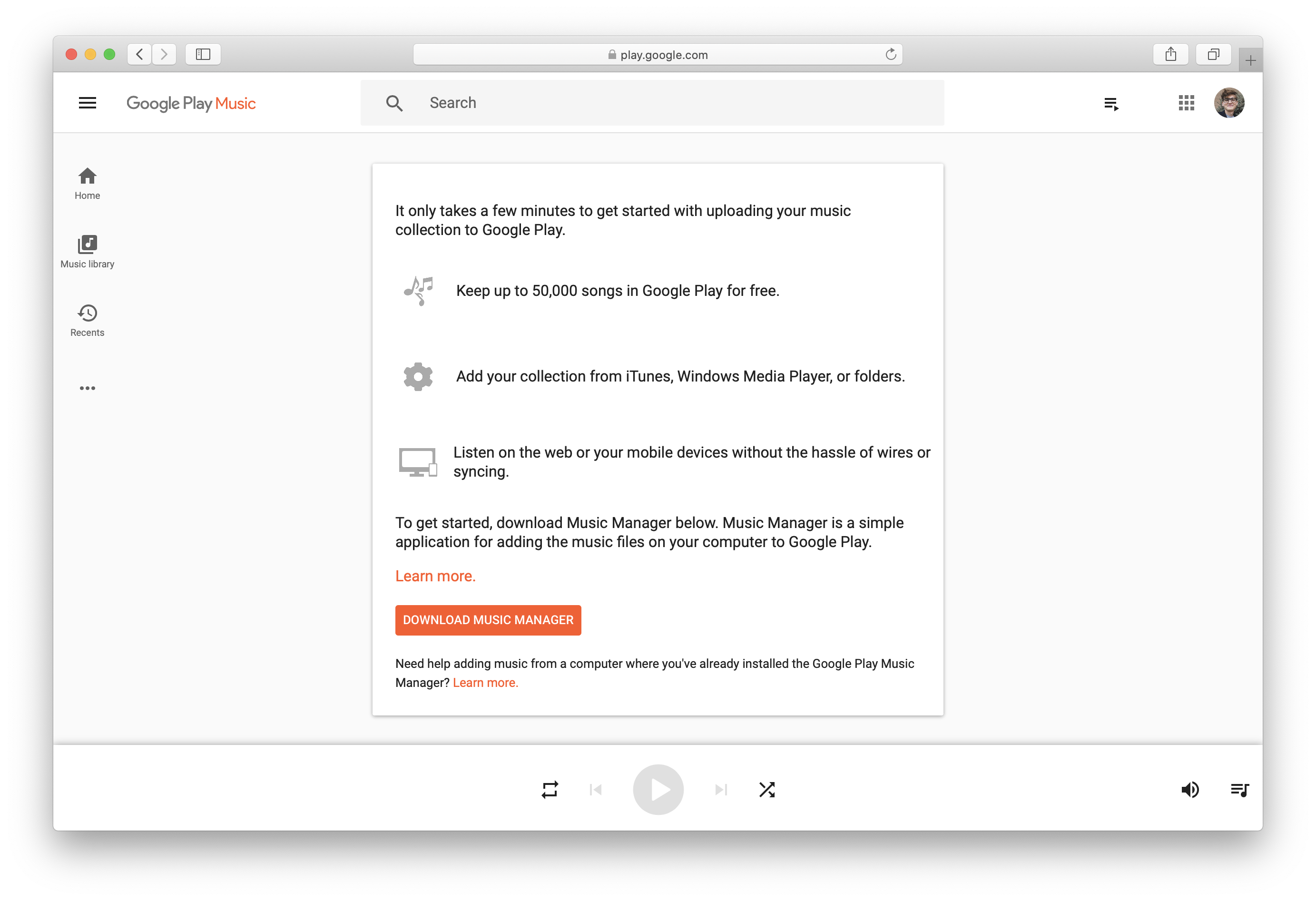 When rumors began surfacing that Google was planning to transition Google Play Music users to YouTube Music, this was one feature that many feared would be hitting the chopping block. For context, Amazon Prime Music deprecated this functionality in its service a couple years ago, leaving many — myself included — concerned that Google might follow that lead. Thankfully Music head at YouTube T. Jay Fowler noted user’s “collection, playlists and preferences will be preserved” and The Verge got confirmation that this feature would indeed make its way to YouTube Music… eventually.

Your collection, playlists and preferences will be preserved at migrated to YouTube music for a soft landing.

Now, it seems like eventually has become imminently, as our sources say that feature parity is finally almost here. Which means, if Google is to follow through with its own stated plans, Google Play Music users should be getting some form of invitation to port over their libraries soon.

While we can’t say specifically when this will happen — and timelines tend to be some of the most fluid and unreliable things to report on when it comes to Silicon Valley big company software — we are getting signals that the plan is for the transition to start happening sooner rather than later. One source suggested we could see Google Play Music users invited to port over their libraries within the next few months, with Google Play Music shuttering completely in the second half of 2020.

Are you ready to make the transition over to YouTube Music? Let us know in the comments…