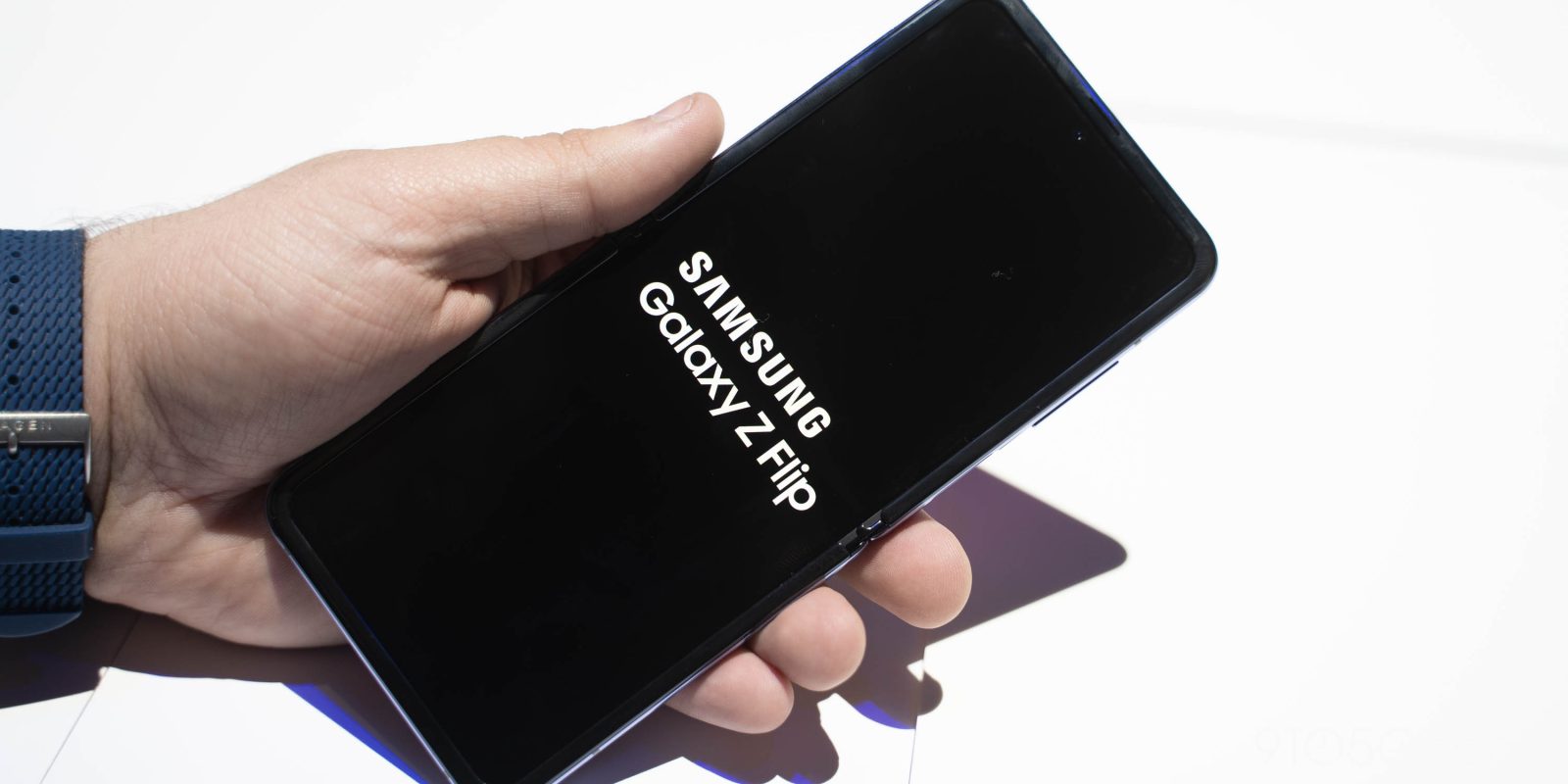 Foldables might just be the next big thing in smartphones, but first-generation devices haven’t worked out so well to date. Today at Samsung Unpacked, the Galaxy Z Flip was the star of the show with its flip phone design. It’s gotten a lot of people on board with the idea of a foldable phone, but I think there are still some things that keep it from being ready for everyone.

To quickly recap the Galaxy Z Flip, Samsung’s second foldable is very different from the first. Where the Galaxy Fold was phone that expanded to be a tablet, the Z Flip is a phone that condenses to be… smaller.

For “power users,” this might not seem useful. The Z Flip doesn’t give you more screen space. In fact, it even presents the barrier of requiring being unfolded to do anything. Instead, the Z Flip feels like it’s focusing on condensing the size of a modern smartphone with its big screen into a smaller size.

The Galaxy Z Flip unfolds to house a 6.7-inch display. It’s taller than the average smartphone, but not to the point where it feels like a burden. The biggest thing you need to know about this phone, though, is that it’s not using the same display as the Galaxy Fold. Where that device used a plastic coating, the Z Flip switches to ultra-thin glass. Not only is that more resistant to damage, but it feels nicer to use too.

Another durability improvement Samsung made to the Z Flip is a “fiber shield” in the hinge. That minuscule layer is designed to keep debris and dust out of the hinge, hopefully extending the life of the device. This really shows where Samsung learned from the issues the Fold faced, as dust was repeatedly proven to be a problem.

The Galaxy Z Flip, unlike the Fold, doesn’t really push the limits of typical smartphone specs. The Fold maxed out pretty much everything it could, but the Flip is pretty conservative. It has 8GB of RAM, a Snapdragon 855+, and 256GB of storage. The display, too, is only 60Hz. Still, the Z Flip felt very snappy in the few minutes I was able to try it out.

As for the outer part of the Flip, I think there are pros and cons. The “Mirror Purple” and “Mirror Gold” finishes are beautiful, but they’re crazy fingerprint magnets. The Samsung representative nearby as I was using the device had to clean off the outside easily a dozen times over the course of 25 minutes or so. This would get really get annoying in daily use. Secondly, I think the outer display is pretty much pointless. It’s too small to be used for anything beyond the time as even notifications get cut off.

At the end of the day, here’s my take on the Galaxy Z Flip. This phone, more so than the Galaxy Fold did, lays the groundwork for foldable smartphones that actual consumers might want to purchase. I don’t think this form factor fully nails it, but smart design choices such as ultra-thin glass and the “fiber shield” really do wonders to make me excited to see what comes next. 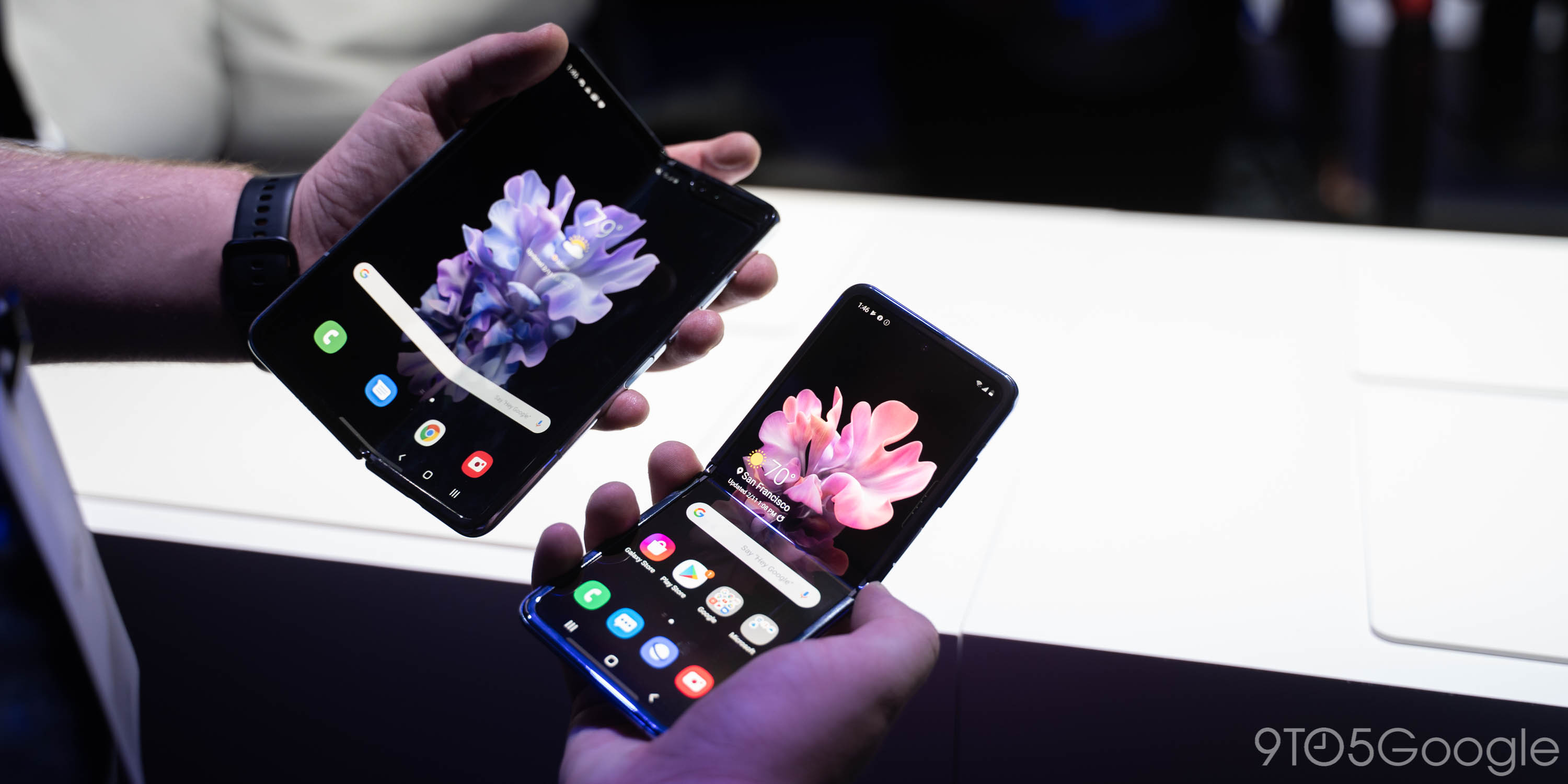