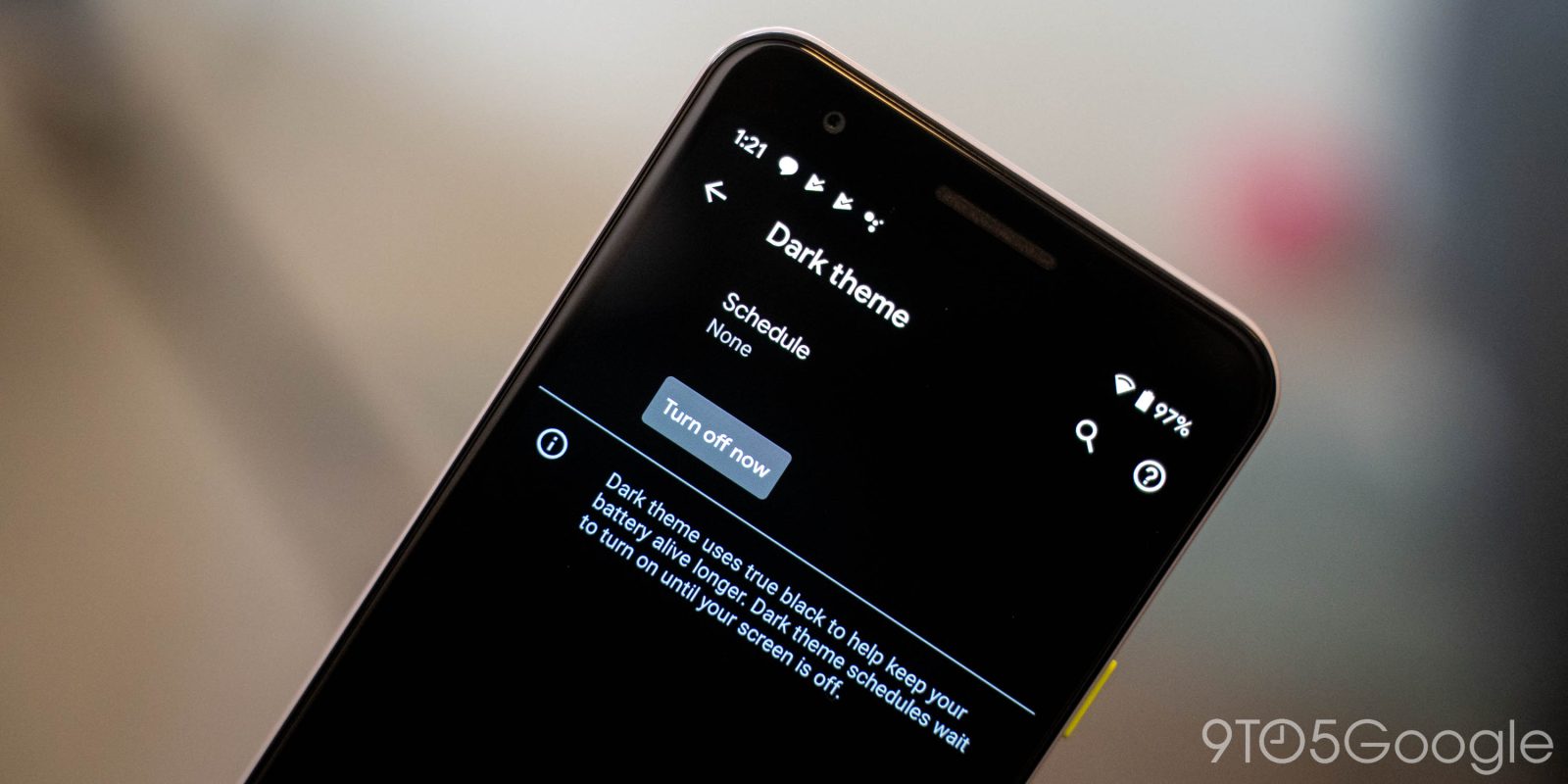 Dark theme was one of the biggest reveals in Android 10 and now, it’s getting a much-requested upgrade in Android 11. Starting with the first developer preview for the next version of Android, dark theme scheduling has arrived.

The inability to schedule dark theme in Android 10 was one that had us scratching our heads, even after Google explained it. Third-party apps filled the gap, but we hoped this functionality would arrive in later updates. Well, Android 11 is just that update.

One of the first changes we’ve discovered with this update is the ability to schedule Android to switch between light and dark themes based on either a completely custom time or based on the sunrise/sunset at your location. If you select a custom time, Google will let you choose the start time and end time for when dark mode is turned on.

This works a lot like it does on iOS 13.