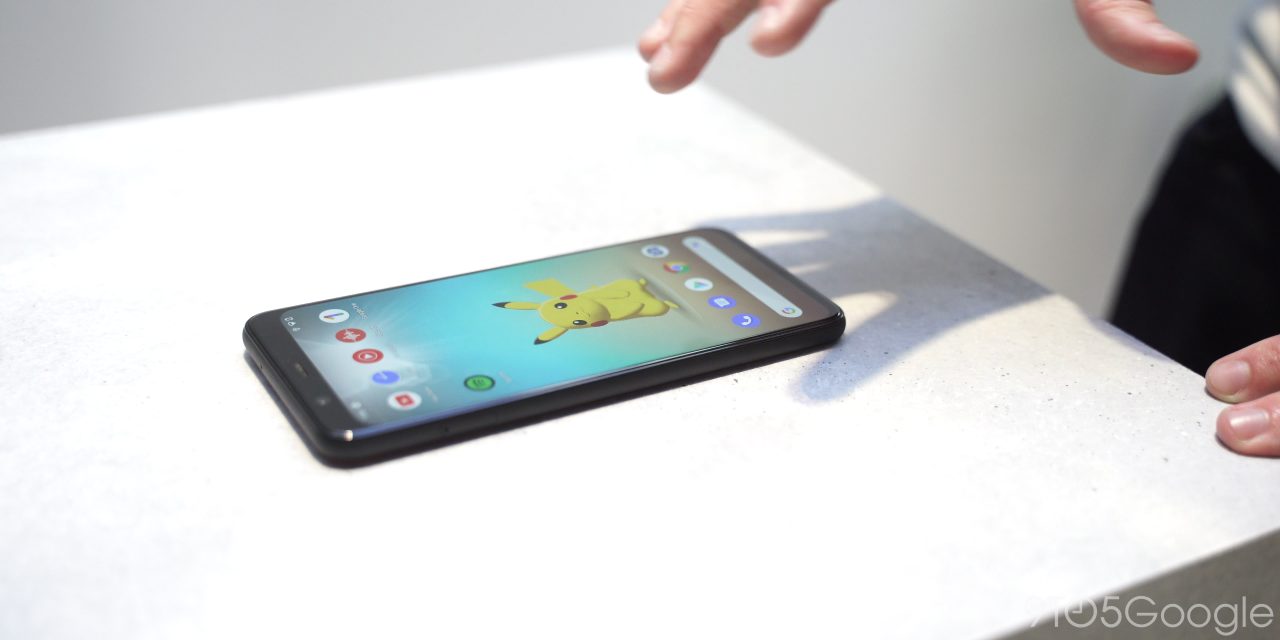 Android 11’s first Developer Preview just landed today and it brings along with it a handful of new features. If you’ve got a Pixel 4, though, Android 11 brings a new Motion Sense gesture and touch sensitivity options on Android 11 too.

Spotted by XDA-Developers, Motion Sense on Pixel 4 gets a small, but meaningful upgrade with the Android 11 update. Now, Pixel 4’s Soli sensor will recognize when your hand is hovering over the display and, if it’s playing media, it will pause that media.

Apparently, this new gesture can be “hard to get just right,” but does work as advertised in the Settings menu. As it stands back on Android 10, Motion Sense can only control music by skipping back and forth between tracks, so the ability to play/pause seems like a natural evolution of that functionality. Will it be enough to quiet those who don’t like Motion Sense? Probably not.

Another new setting that’s appeared in Android 11 on Pixel 4 is an increased touch sensitivity toggle. Google specifically notes that this feature is intended to boost sensitivity on the touchscreen when a screen protector is applied as, often, these can slightly degrade touch response.

It does seem very strange, though, that Google is waiting until Android 11 to deliver these two new features. It could be that these are simply debuting now in the Developer Preview and, soon enough, they’ll arrive on Android 10 via a Pixel Feature Drop. However, there’s no evidence to back that up just yet.