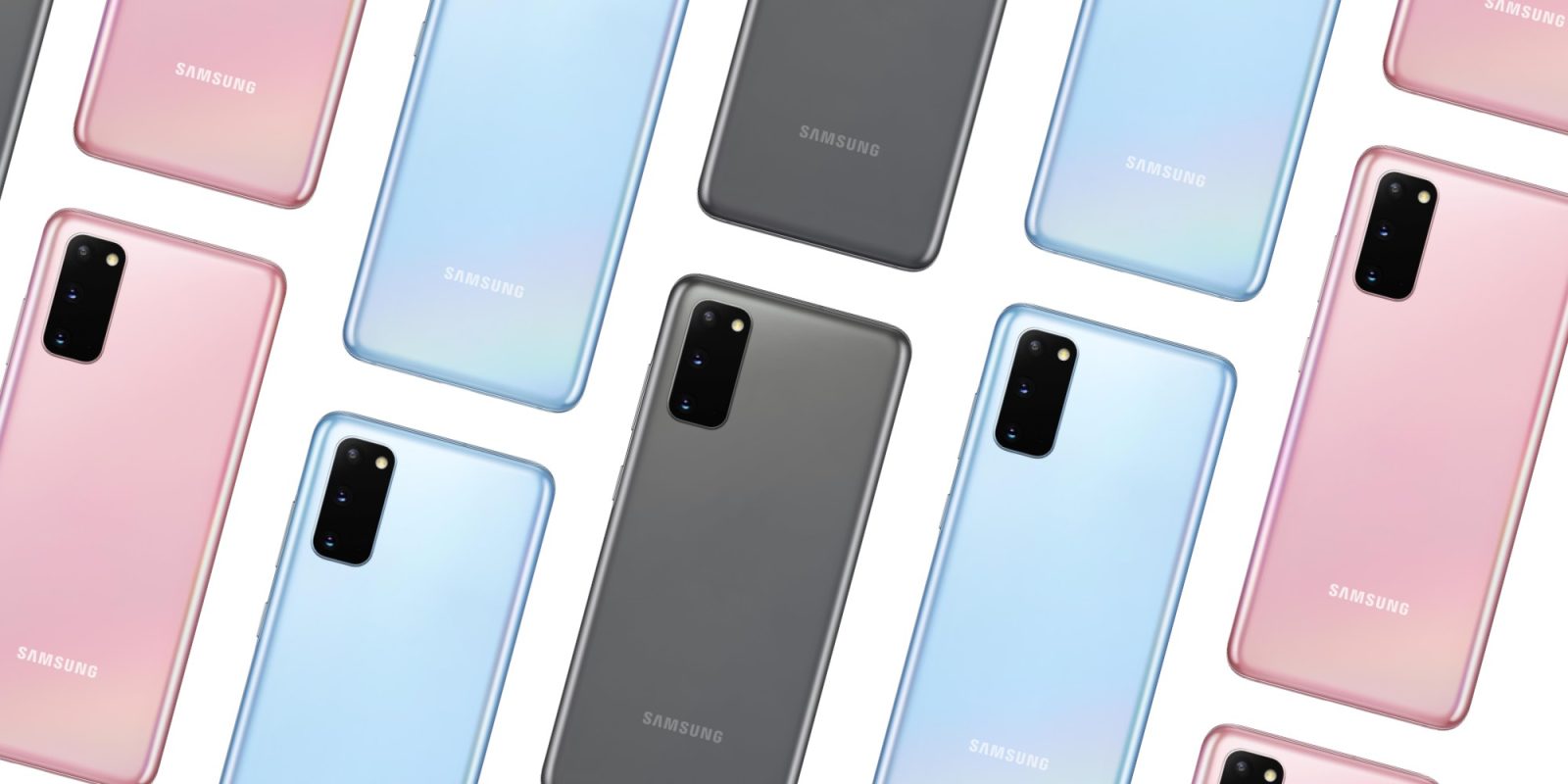 As the Samsung Galaxy series has become the definitive Android smartphone and the biggest competitor to Apple’s iPhones, you can buy them just about anywhere. These days, the best way to buy is unlocked, but the Galaxy S20, S20+, and S20 Ultra are also available to pre-order from nearly all major carriers.

Generally speaking, the Galaxy S20 has a starting price of $999, while the larger S20+ goes for $1,199. Meanwhile, in a Samsung first, the S20+ is not the premier model, with the company now offering the ultra-premium Samsung Galaxy S20 Ultra. Having the best of the best, however, will cost you a massive $1,399.

Last year, those who pre-ordered the Galaxy S10 were entreated to a set of the true wireless Galaxy Buds that were announced side-by-side. Similarly, the Galaxy Buds+ were announced at the 2020 Galaxy Unpacked event, but instead of including them as a bonus, Samsung is offering a good chunk of credit toward the accessory or anything of your choosing from the Samsung shop.

All of that said, pre-orders don’t officially open for the Galaxy S20 series until midnight Eastern time on February 21.

For the most part, buying unlocked is the best way to get a smartphone these days, but this isn’t always true for Samsung phones. Sometimes carrier-based Galaxy phones receive updates faster than their unlocked alternative, but not being tied to one carrier is a good feeling.

On that note, the 5G capabilities of the Galaxy S20 series are not limited to any one carrier’s iteration of 5G, regardless of where you buy. (A small caveat to this is that unlike the S20+ and S20 Ultra, the base model S20 does not support the mmWave 5G band.)

If you plan on trading a device to Samsung or Best Buy, you can receive as much as $700 in trade-in credit to put toward your Galaxy S20 purchase. Best Buy also has the Galaxy S20 in the gorgeous exclusive shade of Aura Blue.

As the lowest Galaxy S20 model does not support mmWave 5G, Verizon is only carrying the Galaxy S20+ and S20 Ultra. If you simply must buy your phone through a carrier, Verizon is the one to pick, offering the most unique deals.

If you’re buying a Galaxy S20+ or S20 Ultra and are willing to start a new line, Verizon will give you a massive $1050 toward a second Samsung Galaxy S20 series phone. Similarly, existing Verizon Unlimited customers can take an extra $300 off with trade in. Otherwise, all Verizon customers will get a $150 in bill credit over two years (roughly $6.25 per month). Of course, all of these Verizon deals still stack with the up to $200 Samsung Shop credit above.

Or, if you port in an existing number for a new 5G-ready AT&T Unlimited Extra or Unlimited Elite plan, you can get the base Galaxy S20 for free or the Galaxy S20+ for just $200. Sadly this deal does not apply for the Samsung Galaxy S20 Ultra.

With the T-Mobile/Sprint merger growing ever closer to completing, you may want to consider pre-ordering your Galaxy S20 from either of the two carriers. T-Mobile customers can pre-order the Galaxy S20 or the lower model of S20+ for $0 down with a monthly price of $41.67 or $50, respectively. Higher models require a down payment, with the 512GB Galaxy S20 Ultra needing $199.99 down and $58.34 per month.

More excitingly, Sprint will let new customers purchase the Samsung Galaxy S20 for $0/month with trade-in of a Galaxy S8 or newer.

If you’re looking for an alternative carrier from which to pick up the Galaxy S20, there are a few others to choose from outside of the big three.