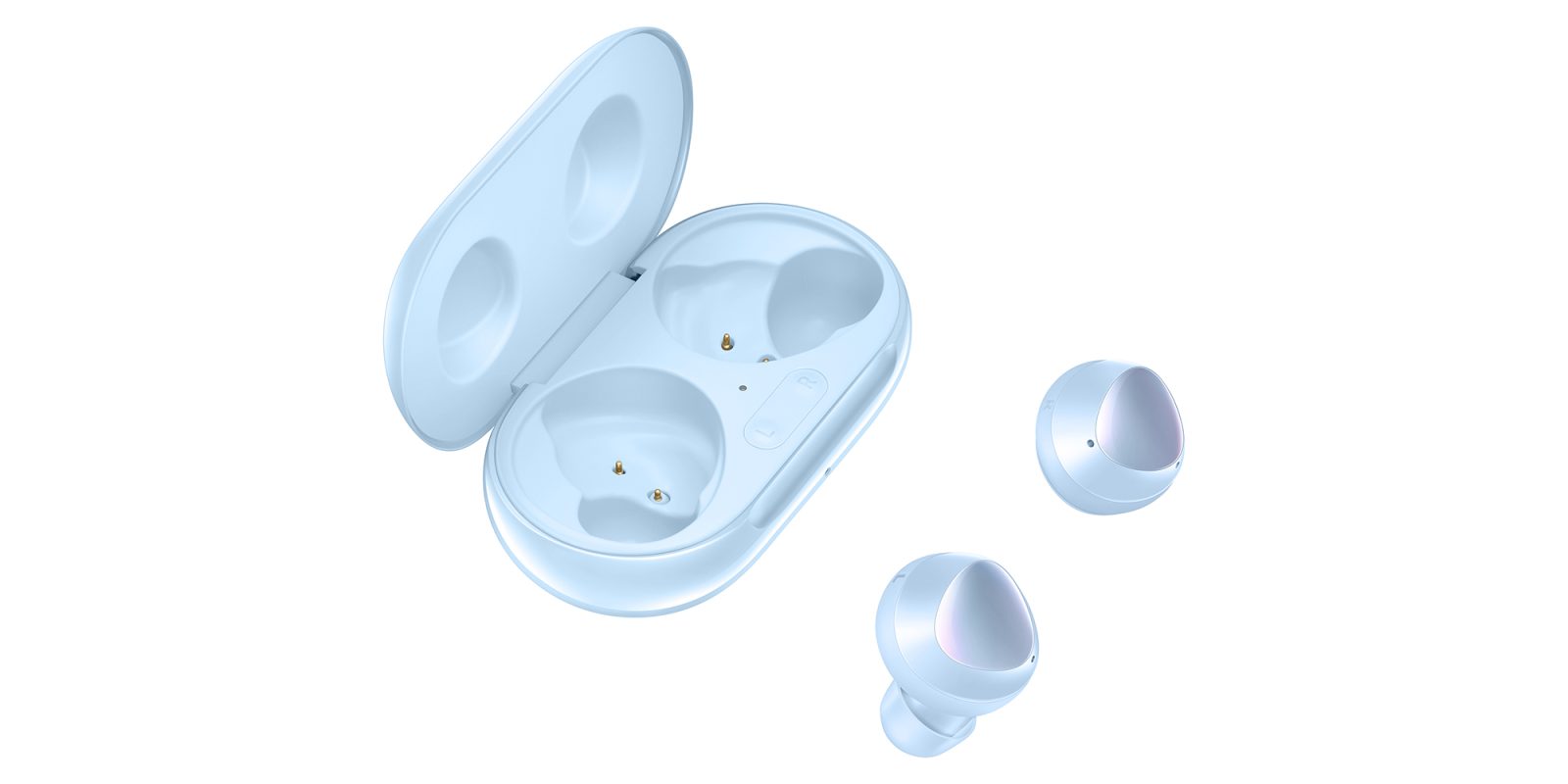 Responding to complaints from last year’s model, this year’s buds have an 85 mAh battery, capable of playing for a solid 11 hours on a charge — nearly double the playtime of the original Galaxy Buds.

Meanwhile, the charging case holds enough power for roughly another 11 hours, and as you would hope and expect, can be charged via USB-C or Qi wireless charging.

Samsung has once again partnered with AKG to give this year’s buds their high quality sound signature, placing two speakers — a tweeter and a woofer — in each bud which should help deliver rich bass tones. As has become standard for wireless earbuds, the Galaxy Buds Plus feature adjustable levels of noise cancellation powered by three microphones.

Each bud also features a touchpad allowing quick access to media controls as well as invoking your phone’s voice assistant. This touchpad is also the most visible portion of the Galaxy Buds Plus, making the color you purchase a surprisingly important factor with options including Black, White, and Cloud Blue.

The Galaxy Buds Plus are available for preorder from retailers like Amazon, Best Buy, and B&H Photo for $149.