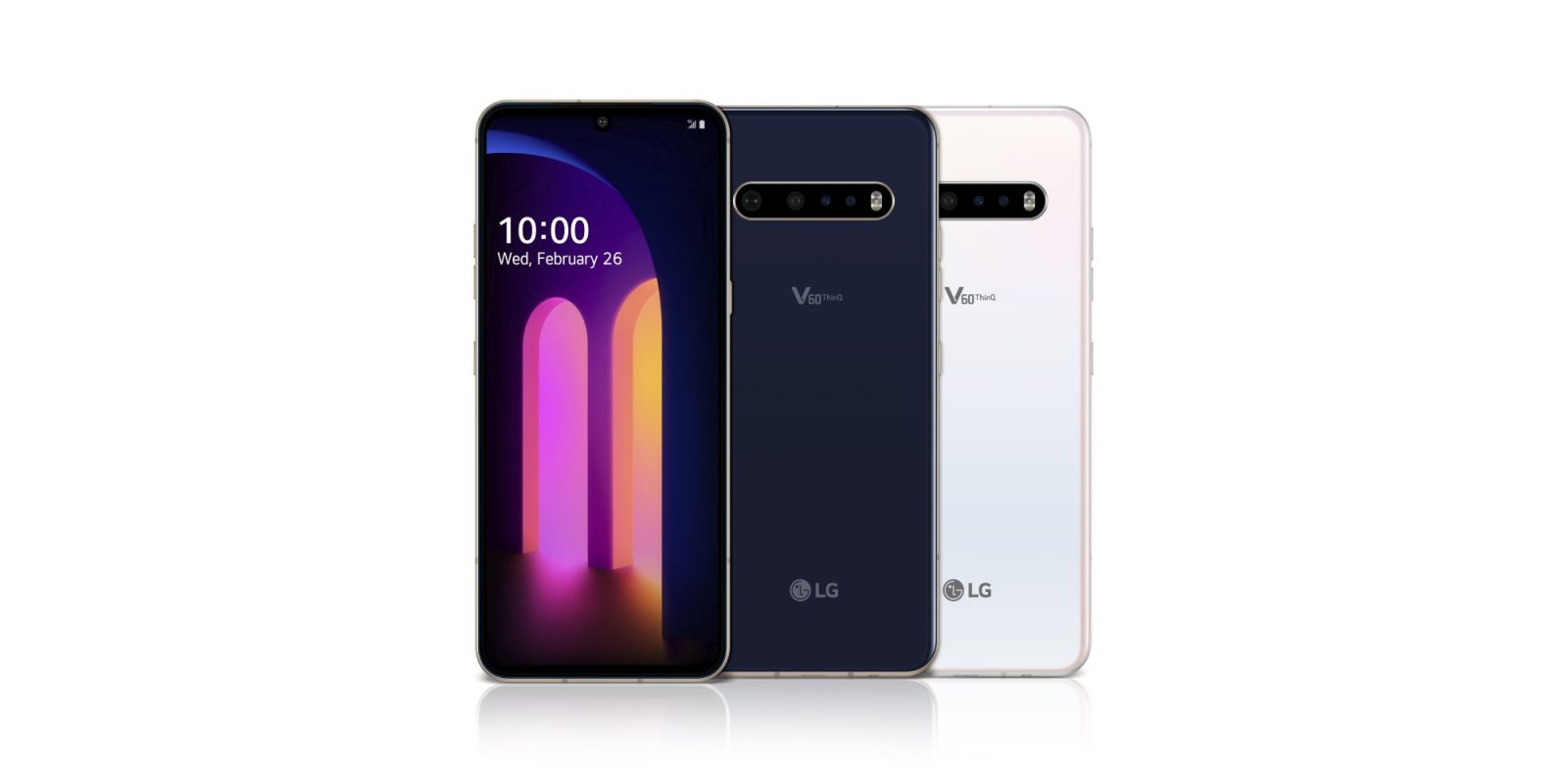 The ideas behind foldables like the Samsung Galaxy Z Flip and dual-screen phones like the upcoming Microsoft Surface Duo have been pushed further into the forefront over the last year or so, with LG crafting their own “foldable” from last LG V50 ThinQ. Today, the company is formally announcing their next-generation dual-screen capable phone, the LG V60 ThinQ 5G.

While MWC 2020 was canceled due to Coronavirus/COVID-19 concerns, phone makers are still taking the month of February to announce the latest additions to their lineups. LG is the latest to do an unveiling, having promised to return to smartphone profitability by next year with “wow factor.”

That said, today’s LG V60 ThinQ 5G combines exactly what you would expect from a flagship phone in 2020 and a straightforward successor to last year’s V50 ThinQ. By using the Snapdragon 865 — backed by 8GB of RAM — the V60 ThinQ 5G is, as the name implies, 5G capable. To offset the additional battery drain from using 5G connectivity, LG has packed in a massive 5000mAh battery, a full 25% upgrade from last year.

As with the other phones in LG’s enthusiast-oriented V series, the LG V60 ThinQ flaunts its 3.5mm headphone port, boosted with a 32-bit Hi-Fi Quad DAC and LG’s own “3D Sound Engine” audio enhancement techniques. On the other side of audio, LG is touting something it calls “voice bokeh” to put the “focus” on the person speaking rather than the background noise, no doubt powered by the phone’s four-channel microphone arrangement.

On the front of the LG V60 ThinQ 5G, you’ll find a 6.8-inch 2460×1080 P-OLED display, but with the separate, but included LG Dual Screen, you can attach a second, identical display via a 360-degree hinge. Harkening back to past entries in the LG V series, this Dual Screen accessory features an external 2.1-inch monochromatic cover display for quick access to notifications.

All in all, the LG V60 ThinQ 5G seems like a solid continuation on the work started with last year’s V50, staying firmly in the enthusiast market with its litany of non-standard features. The device will go on sale in North America, Europe, and Asia starting in March, with pricing below $1000.