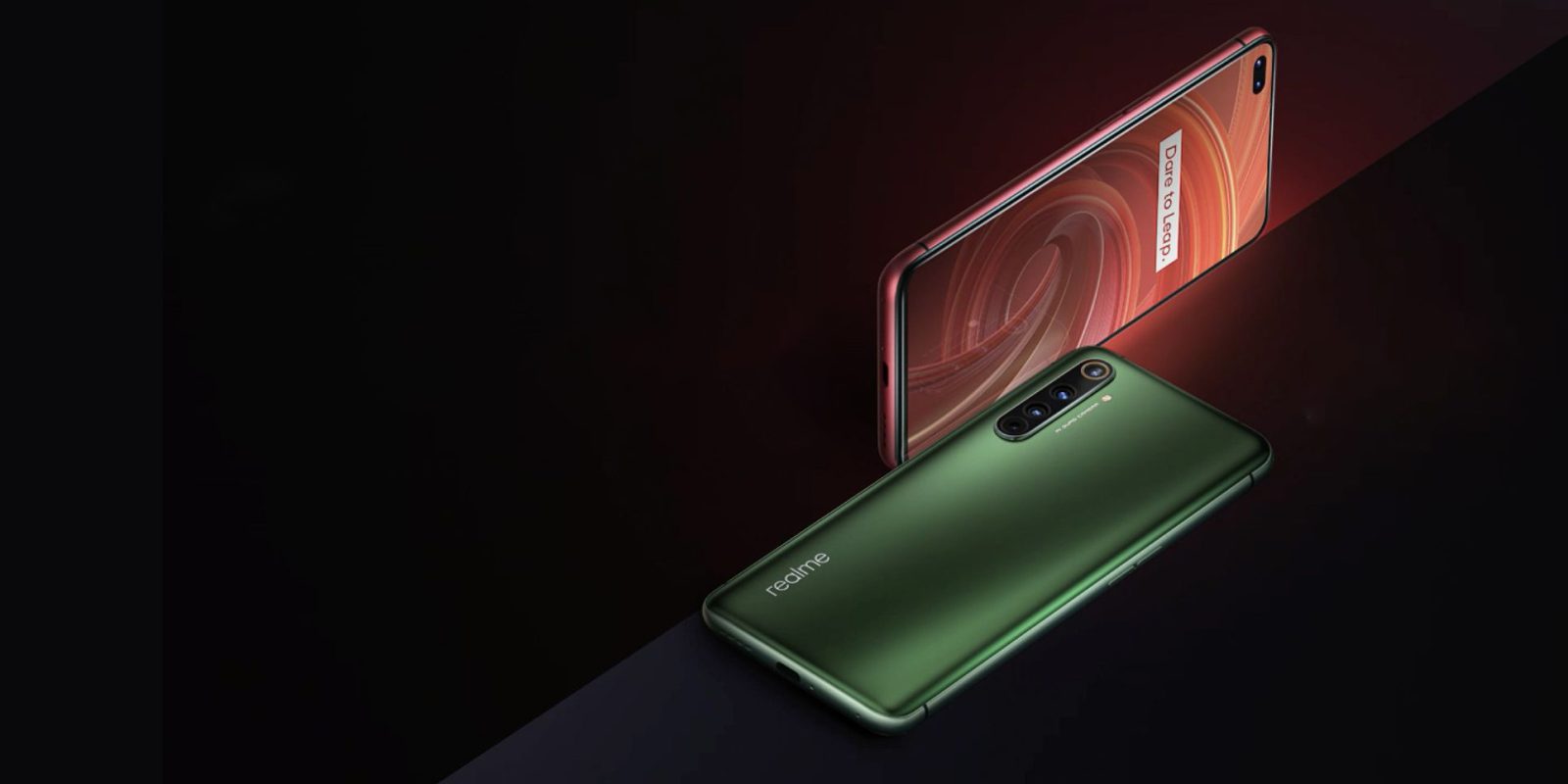 While MWC was canceled this year, that’s not stopping Android manufacturers from announcing the latest and greatest. Today, Realme has launched its new Realme X50 Pro 5G and it packs quite a lot at an affordable price.

Realme is popular in some markets thanks to affordable devices that still have great hardware. The X50 Pro 5G is the company’s latest flagship and it’s packed with the bleeding edge.

Starting with the core specs, the Realme X50 Pro 5G offers up a Snapdragon 865 processor — the latest and greatest from Qualcomm. That chipset comes bundled with a 5G modem, enabling the X50 Pro’s support of all “mainstream” 5G bands. Also packed inside there’s up to 12GB of RAM depending on model (6GB/8GB on others) and up to 256GB of UFS 3.0 storage.

The display is a 6.44-inch OLED panel which only offers FHD+ resolution, but a 90Hz refresh rate and under-display fingerprint sensor. Realme also mentioned that the fingerprint sensor could scan accurately in just 0.27 seconds and the display glass is Gorilla Glass 5.

As for cameras, the Realme X50 Pro 5G offers a quad-camera array headlined by its 64MP, f/1.8 primary sensor. There’s also an 8MP ultrawide camera, 12MP telephoto with 2x optical zoom, and a depth sensor. There are also two more cameras on the front with a 32MP primary and an 8MP ultrawide.

Rounding out the package on the X50 Pro you’ll get 65W wired charging which charges the 4,200mAh in 35 minutes, stereo speakers, NFC, and a “vapor cooling system.” You won’t find wireless charging, water-resistance, or a headphone jack here, though.

The Realme X50 Pro 5G goes on sale soon in Europe, India, and China. In Spain, the price should land around €550-650 (about $600-$700), but be less expensive in China. Realme told The Verge that pricing isn’t completely final just yet. Launch colors include “Rust Red” (above) and “Moss Green” (below).