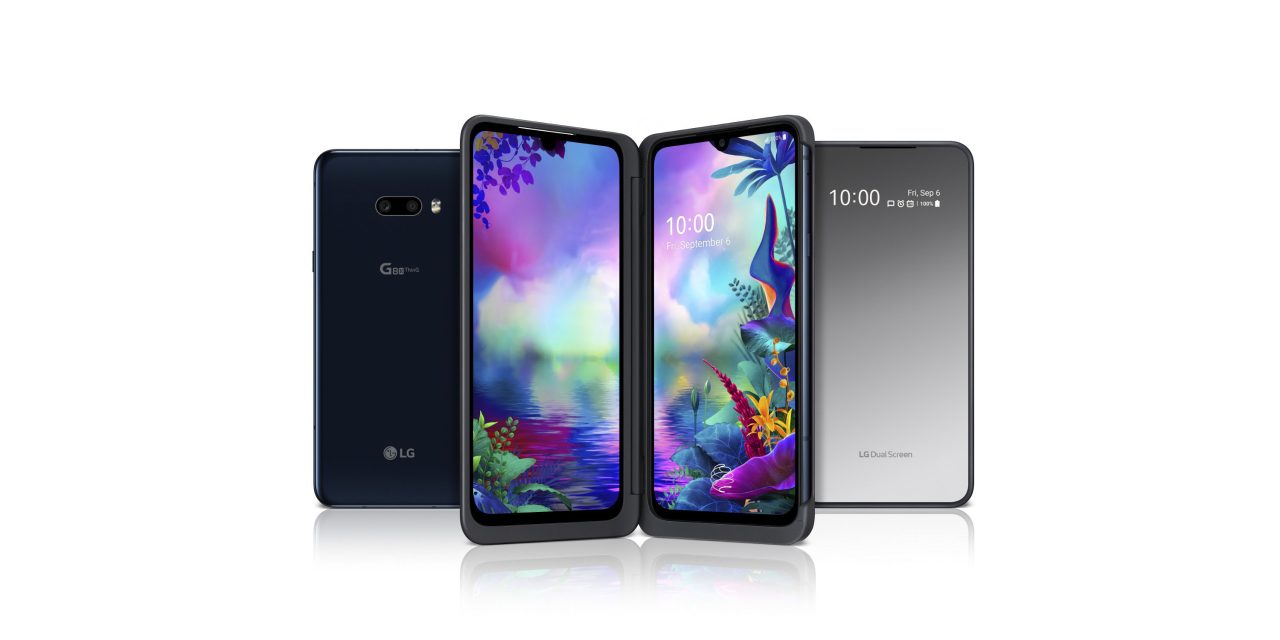 LG’s past few years in the smartphone market have been less than impressive and it seems things are just getting worse. At CES 2020, though, one LG chief vowed that the company’s mobile division would turn a profit by next year.

Looking back at the past few years, LG has slipped greatly especially in the flagship market. Personally, I attribute a lot of this to where the company has been putting its focus and not giving enough attention to areas such as the camera. In 2020, LG’s flagships just don’t stand out as doing anything better than another flagship Android phone.

This time last year, LG reported a loss of $72.5 million from its mobile division (via Engadget). Speaking at a CES press conference, LG’s Kwon Bong-seok said:

LG Electronics mobile business is going to be profitable by 2021. I can say we can make that happen as LG Electronics will expand our mobile lineup and steadily release new ones attached with some wow factors to woo consumers.

Here, it’s hinted that LG is somehow going to use a “wow factor” in future mobile smartphones to help the division turn a profit. Presumably, the “wow factor” is something along the lines of what the LG G8X ThinQ debuted with its dual-screen.

Will this new plan to boost LG’s smartphone sales work? At this point, LG has a long road ahead of it that I don’t think will see such a major turnaround by next year. Backing up that statement is the first LG G9 leak which shows a phone lacking any clear “wow factor.” But, I guess we’ll just have to wait and see.