5 reasons OxygenOS is arguably the best version of Android [Video] 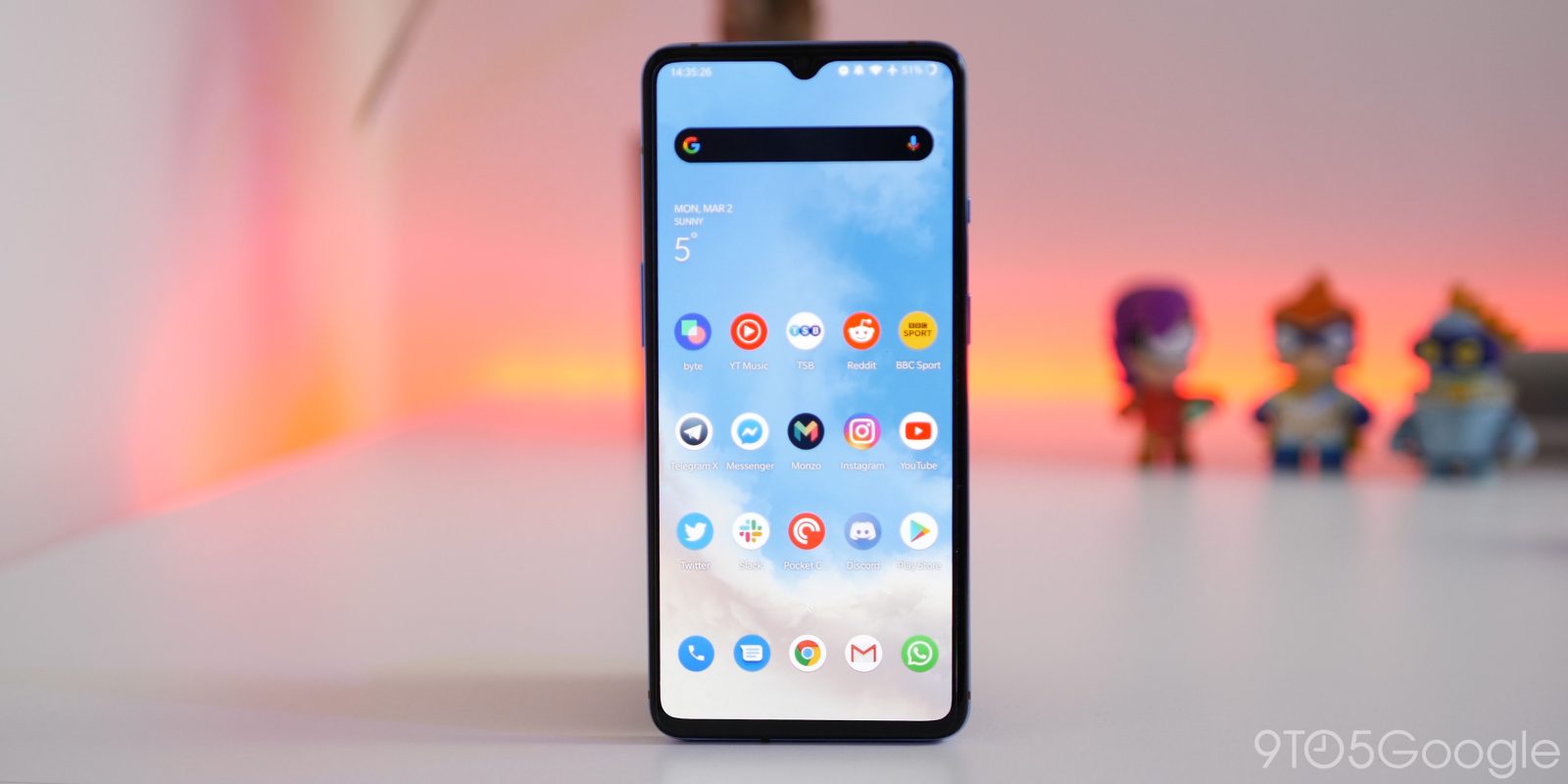 Variety is the spice of life, and while there are a ton of third-party skins on Android that offer the same core experience, in our opinion, OxygenOS is most definitely one of, if not, the best out there.

Having options for your smartphone UI and experience is one of the core strengths — and admittedly weaknesses — of buying or using an Android smartphone or tablet day-to-day.

If all Android phones came with what most people would call “stock” builds of the mobile OS, you have to admit that it would be a stale overall experience. And we get it, plain Android isn’t for everyone.

Samsung has One UI, Oppo has Color OS, Huawei has EMUI, Xiaomi has MIUI, even the Pixel has its own distinct version or branch of Android. All offer their own reasonably unique take and core experience, but, at least in recent years, we think the benchmark has very steadily become OxygenOS.

With that in mind, here are five reasons that we think OxygenOS is arguably the best way to experience Android — and potentially should be the default experience for first timers. 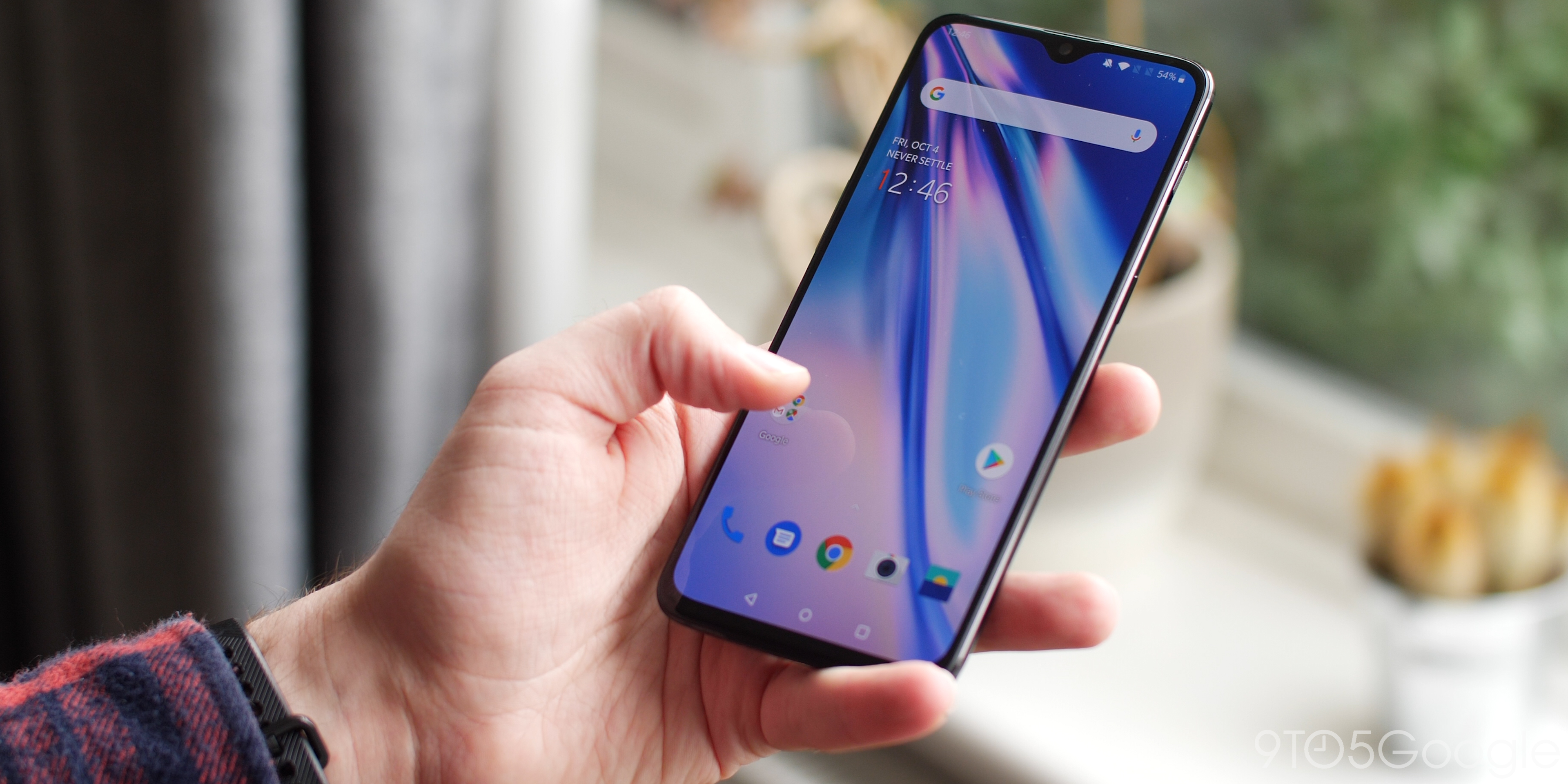 Whereas other OEMs will completely overhaul the look and feel of the core Android OS, OnePlus prefers to keep the changes minimal. At first glance, the changes are merely cosmetic when compared to the experience on Pixel phones. It’s a major reason that many “purists” find OnePlus smartphones so appealing.

This means that it feels “clean” compared to the over-the-top alterations often made by the likes of Huawei, Samsung et al. It’s understandable that some people like to have extra features, OxygenOS packs plenty in, but it manages to do so without sacrificing the look and feel or pre-loading bloatware. You will find some extra usability features and apps, but none that detrimentally affect device performance or ruin your overall experience.

On the surface, it looks rather plain, but the experience is far from it. 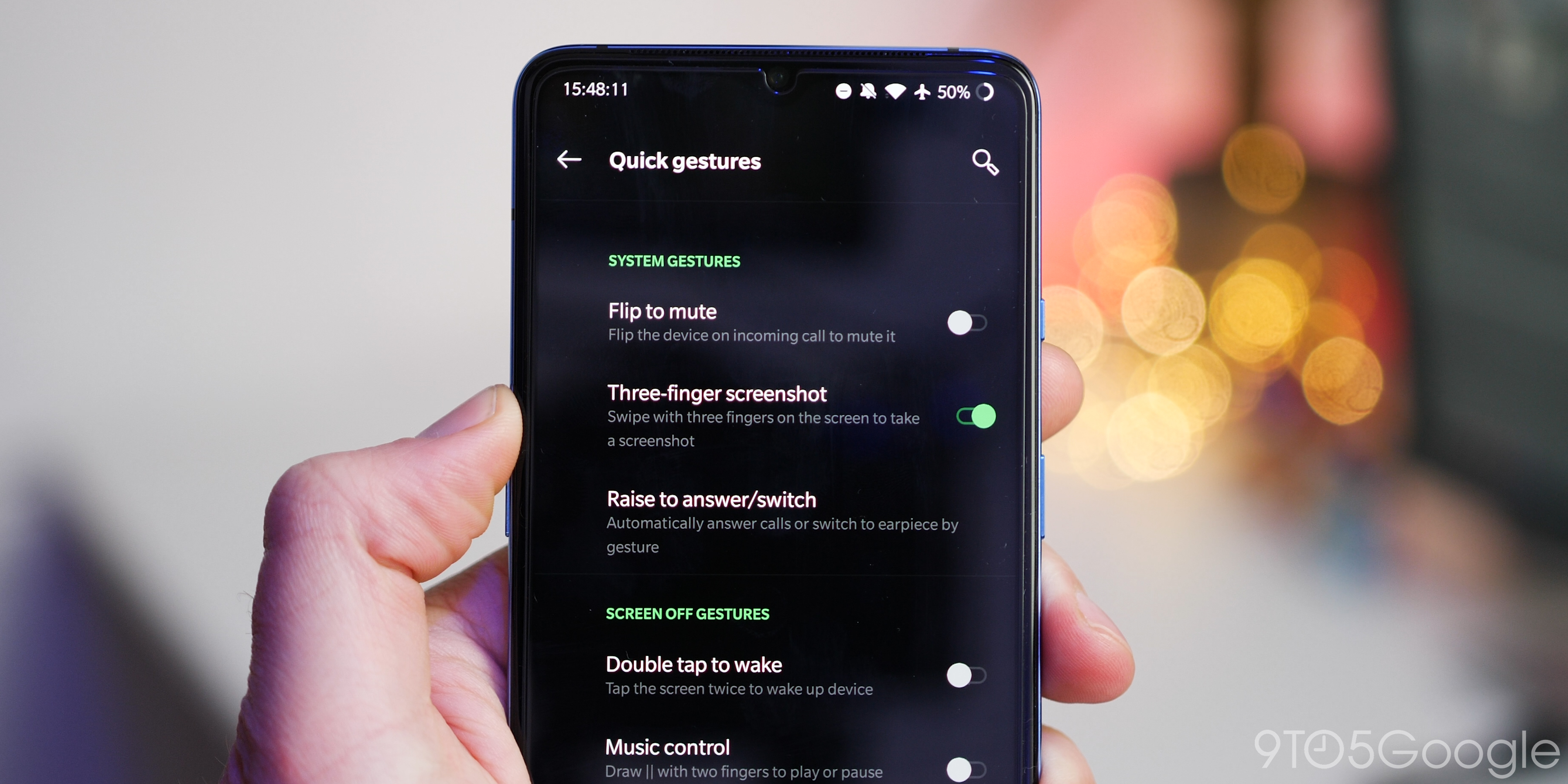 OxygenOS adds a ton of neat little accessibility and access features to Android, some of which are not available anywhere else, but all are exceptionally executed. A great example is the Quick launch function or screen-off gestures. The latter allows you to draw on the lock screen to activate things like the camera or turn on the flashlight.

On top of that, OxygenOS includes the ability to take screenshots with a triple swipe up on your display, raise to answer calls, flip to mute calls, plus much more on top. While the hardware isn’t necessarily part of the software experience in the same way, you also have a dedicated toggle to move in and out of silent, vibrate, and ringer modes, too. OnePlus has really thought about just how accessible certain features are, which is a big plus point.

We haven’t even managed other exceptional extras like Power Off Scheduling, App Locker, and Parallel Apps. All give you extra controls that you might not find elsewhere and really reiterate the power and flexibility of Android. 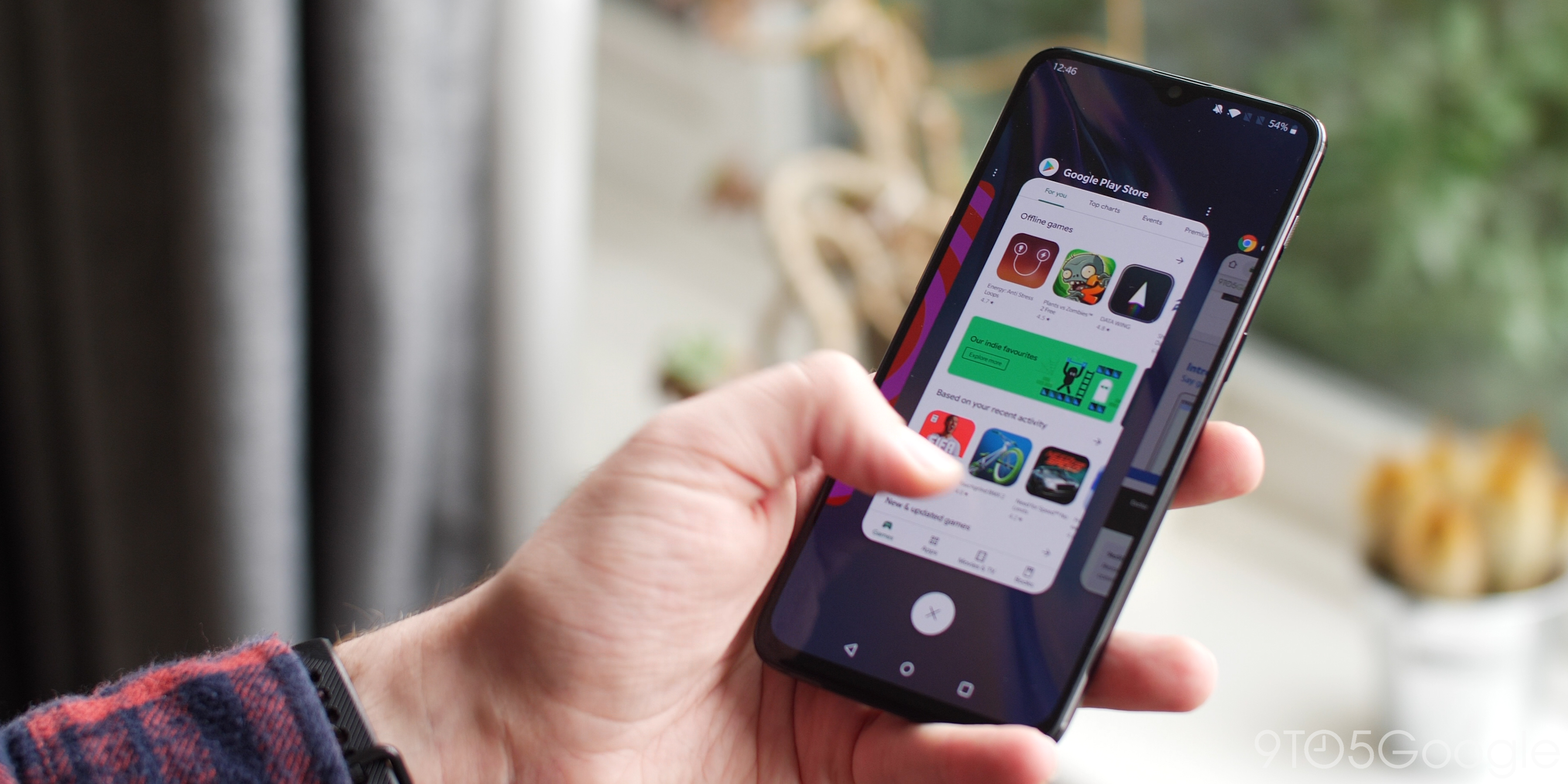 Part of this is down to the hardware, but in almost every single case the inertia and sense of speed with OxygenOS is light years ahead of any Android phone. Obviously, being fast doesn’t necessarily mean that your software experience is the best, but it really helps ensure that OnePlus phones do genuinely feel snappy everywhere.

Apps load quickly, scrolling feels sharper and far more responsive. OnePlus ups animations and motion to really make it feel as though OxygenOS is far and away the fastest version of Android. The introduction of 90Hz refresh rate displays ups the ante further still. The OnePlus “Fast and Smooth” ethos is one that really sticks. 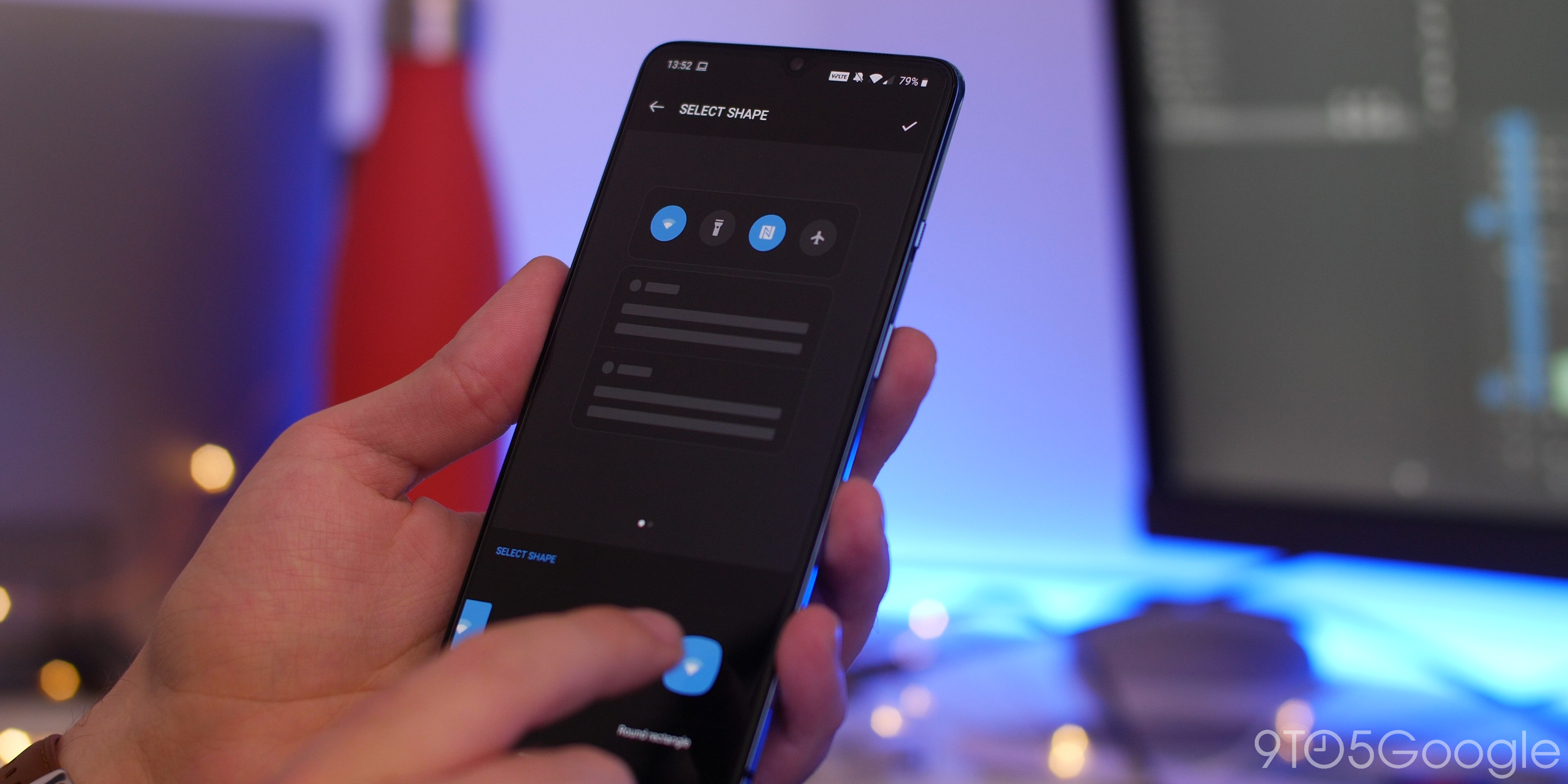 Android 10 on Pixel brought with it the most in-depth set of customization options for the “stock” builds of the OS. But OnePlus has offered better control options for much longer, allowing you enable a system-wide dark theme, plus accent and toggle color changes. This is the tip of the iceberg, as even the system font can be tweaked between two options, should you prefer.

The dedicated customization section gives you greater control than the basic Styles and wallpapers option on Pixel devices running Android 10, too. Adding to that, you can add or remove status bar icons, change battery indicators, and more, all without needing to delve into developer settings.

OxygenOS gives you almost all of the controls of a launcher such as Nova, but right out of the box. 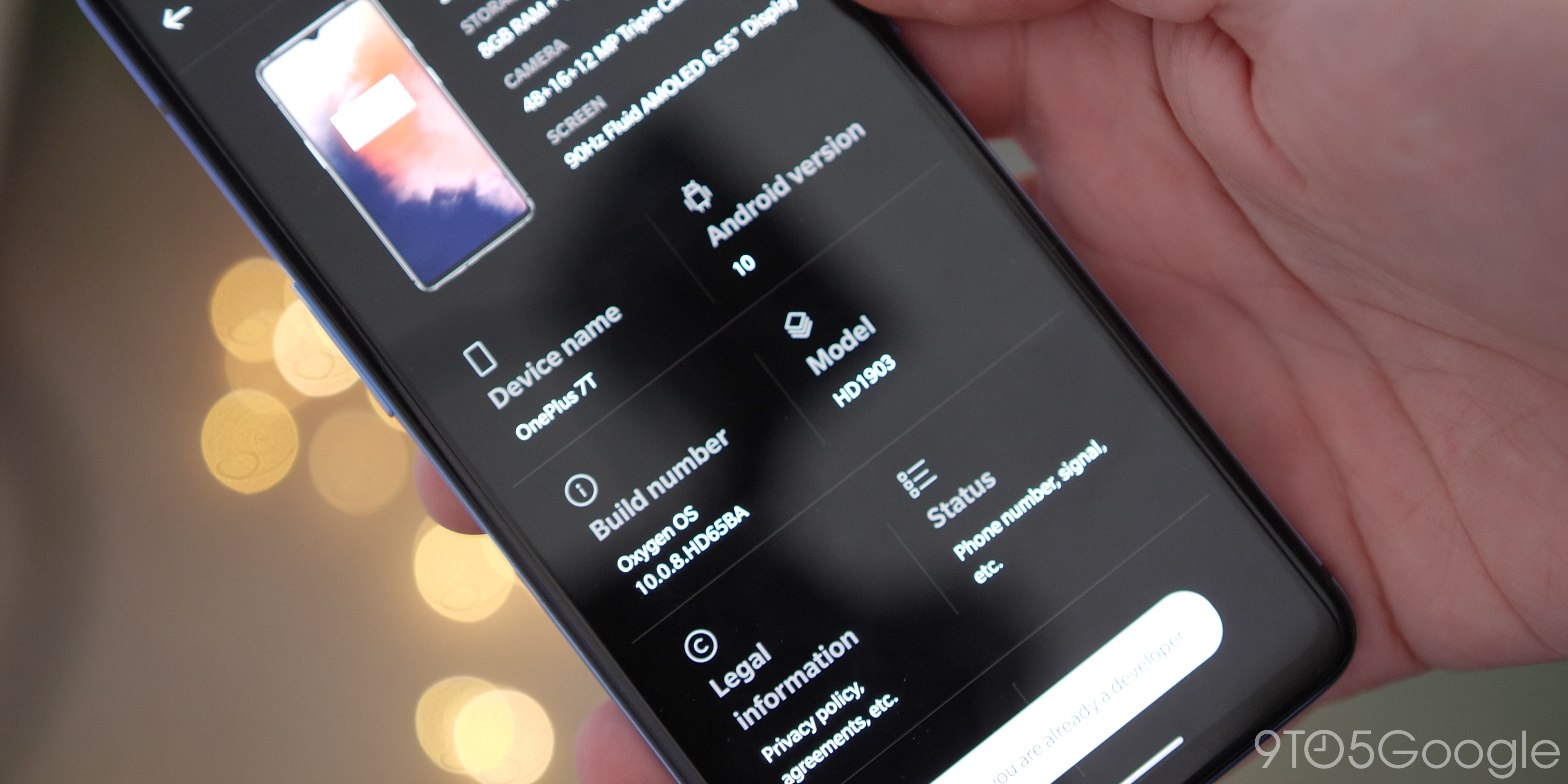 You can argue that this one is a little bit unfair, as many other manufacturers do offer developer betas and preview programs. However, the OnePlus Beta program is one of the best, as it often gives you a taste of upcoming features and functions long ahead of a stable release. You also get nice regular security patches and bug fixes, too.

Unlike the Android Developer Preview program, the betas tend to be far more stable day-to-day and are open to all OnePlus owners. If you simply have to have the most up-to-date features, then this is a fantastic way to try things out well ahead of the crowd, too.

What is your favorite Android skin or OxygenOS feature?

You may disagree, and if so, what is your favorite Android OS skin or build? If you have a favorite OxygenOS feature, be sure to let us know down in the comments section below, too.