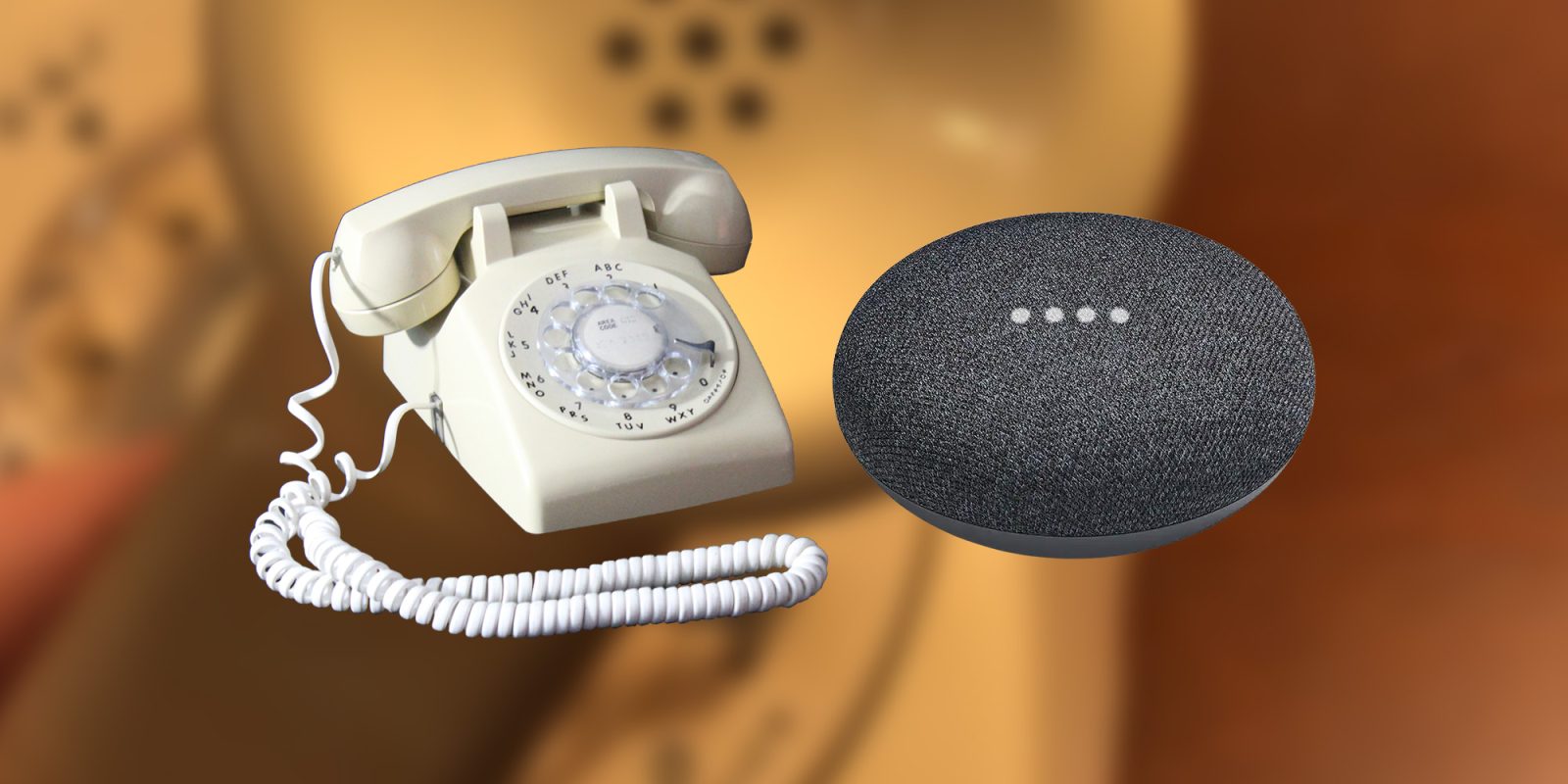 Google Home Mini is probably one of the company’s most successful pieces of hardware ever, and it’s inspired a lot of fun DIY projects and even some official products. Now, someone has put a Google Home Mini inside of a rotary phone, opening up the ability to literally hang up on Google Assistant.

Redditor Movieman_75 recently posted his DIY project of taking an old rotary phone and putting a functional Google Home Mini inside. He doesn’t detail in his post exactly how this was accomplished, but he does mention that the rotary dial itself doesn’t do anything. Rather, you’ll still trigger Google Assistant through a “Hey Google” command which is still routed through the Home Mini’s own microphones.

After a command starts, though, the audio is routed through the actual phone handset. Of course, it sounds absolutely awful for music, but it would definitely work for commands or even proper phone calls.

When it’s time to stop, you can also just literally hang up the phone to silence it completely. If music is playing, this move just pauses the audio until you pick the phone back up. The Redditor explains that he used the switch the phone actually uses to detect being picked up to cut the speaker and that, in the future, he hopes to use that same switch to turn off the microphone too.

Apologies for the autoplay — it can’t be stopped!

Admittedly, this entire project is ridiculous, impractical, and kinda stupid. But, I think that’s what makes it great. I mean, how awesome would it be to literally just slam the phone down when Assistant doesn’t properly recognize a command?!