[Update: Fixed] Some apps are disappearing from Google Play Store, here’s how to put them back 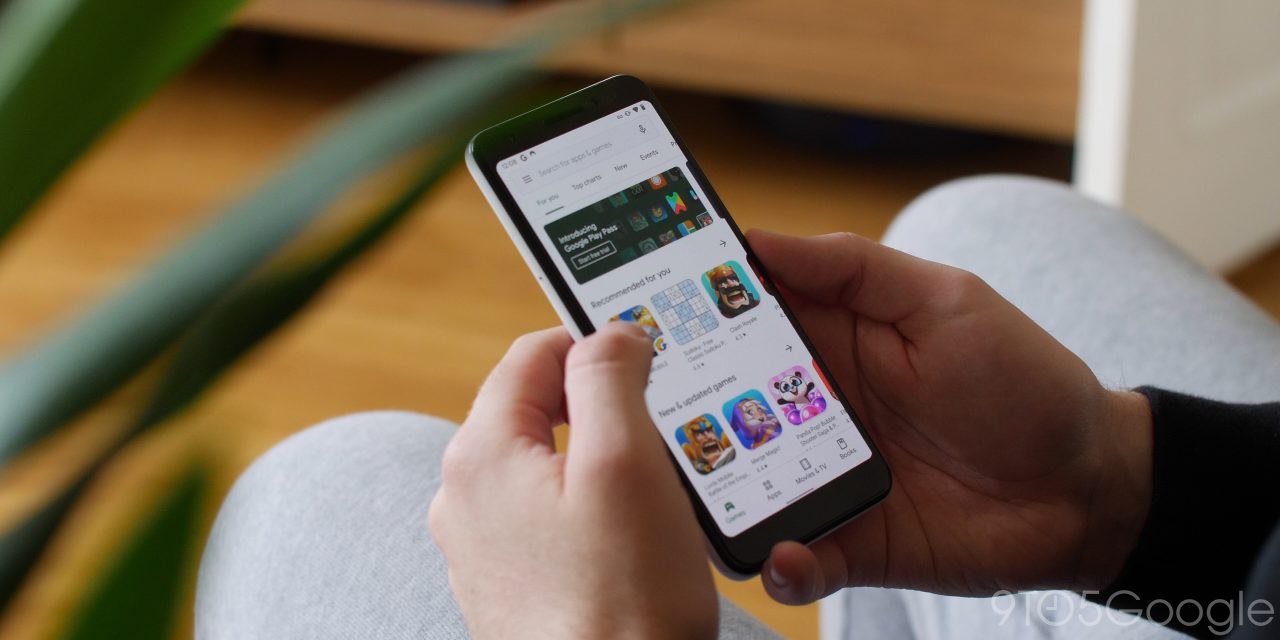 This morning, quite a few Android apps have mysteriously disappeared from the Google Play Store, and developers are currently in the dark as to what has happened. Thankfully, it’s not difficult for developers to get their apps back onto the Play Store as normal.

As the Google Play Store is the one true hub for Android apps outside of China, there is a massive community of developers who rely on their app being on the Play Store in order to make a living, be it through in-app ads or through selling premium content. Despite there being a few alternative app stores out there, if an Android app isn’t on the Google Play Store, it might as well not exist to the public.

That being the case, an app being removed from the Google Play Store can be a very critical financial problem for some developers. Unfortunately, that’s the exact issue many Android developers are faced with this morning, including our own Dylan Roussel, whose Inware app was found to be mysteriously missing from the Play Store.

The Android Developer community both on Reddit and Twitter have also confirmed the disappearance of Play Store apps large and small, including notable examples like the Kodi media player and DS cam from Synology, both of which have since re-appeared.

From what we can tell, the affected Android apps aren’t actually being removed, as the Google Play Developer Console still lists each app as “Published.” Instead, something seems to be happening on the Play Store’s end that is making requests return a 404 error.

Google has acknowledged the issue to us, and has said that they’re actively investigating the disappearances. We’ll keep this post updated with details as we have them.

Update 3:00pm: The Google Play team has investigated the issue, and while they haven’t shared a root cause for the issue, they say that all apps should now be back to normal. That said, Google has yet to formally contact affected developers about the situation via email.

Thanks for reaching out, Dylan! We're happy to report our team investigated the issue and everything should be back to normal. If you're still having issues, let us know and we can take another look!

In the meantime, the folks behind Smart Launcher have found a solution that has so far consistently managed to get apps back into the Play Store in a matter of minutes.

In short, an Android developer whose app has disappeared can make any minor change to their Play Store listing, including simply adding an extra space to the app’s description. This forces the Play Store to refresh its information about the app, which triggers the app to become available to the public once more.

We tested this ourselves with Inware and witnessed the app return to the store within 20 minutes of submitting, though your experience will probably vary.