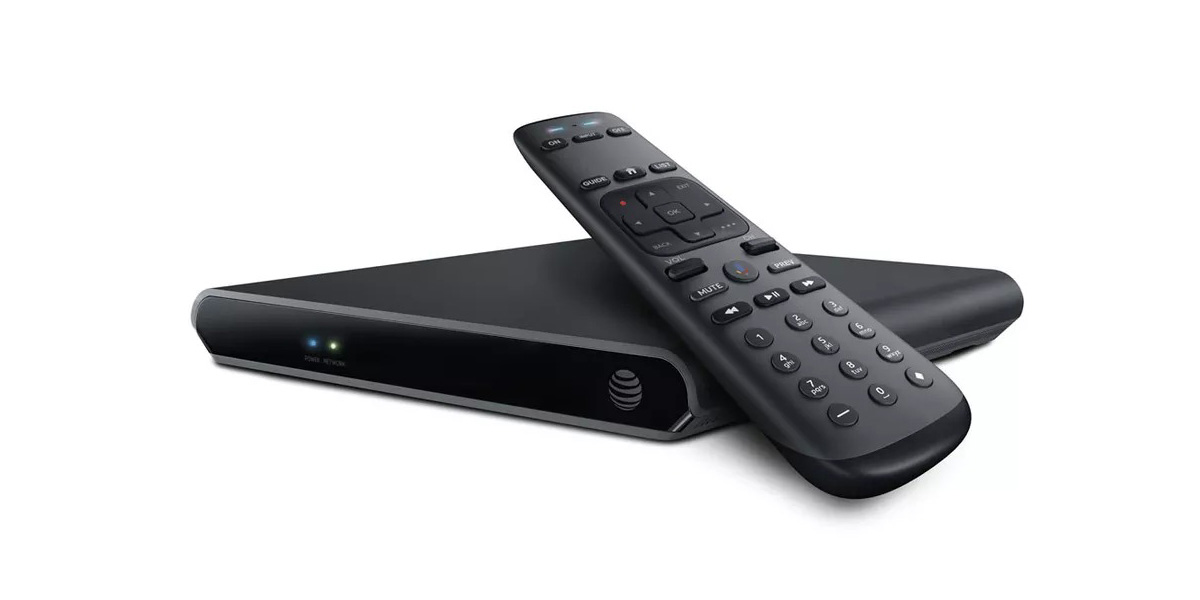 Last year, AT&T was working on a trial for an alternative to traditional cable, with everything powered by a custom Android TV box. Today, AT&T TV is going live nationwide for everyone who wants to sign up, but there’s a bit of a catch.

The good news? AT&T TV is affordable (at the start) and offers a much more flexible experience compared to what you’d get from a traditional cable TV package. Instead of a clunky DVR box, you get a custom Android TV box where AT&T is using Google’s powerful Operator Tier that we previously discussed in-depth.

The package, of course, comes with Google Assistant as a core feature along with AT&T’s custom UI that still allows users to download apps from Google Play such as Netflix, Hulu, Disney+, YouTube, and others. The box also features AT&T’s own Live TV streaming service, which makes this package as a whole cost $49.99/month. That service will also extend to your other devices including Android and iOS smartphones/tablets. There’s also an upgraded channel package for $54.99/month that adds more sports channels as well as a bundle that adds gigabit internet for $80 in total.

Sports, news, channels, apps — you name it. In addition to live TV, on-demand, and DVR, you can now download over 5,000 apps and games right on your provider’s TV box. No more HDMI switching or looking for a different remote. Just visit Google Play in your apps tab to download your favorites.

The bad news? AT&T is still keeping the pricing model in its cable roots with this service. For one thing, you’ll be locked into a two-year contract with AT&T TV, something you wouldn’t have with other live TV-streaming services Android supports such as YouTube TV, Hulu w/ Live, and Sling.

The really bad news? After the first year of service — and don’t forget you’re locked into this — AT&T TV’s prices skyrocket to $93/month with some packages going all the way up to $135/month. Since you’re stuck in a contract, there’s no way to avoid this price hike outside of cancellation, and you’ll be charged $15 for every month left on that contract to cancel, as the Verge helpfully explains.

Who should sign up for AT&T TV? This isn’t really a service for those who want to ditch traditional cable and use an Android TV box or Roku to stream Live TV. Rather, it’s an alternative to traditional cable that works a whole lot better for how many people use TVs now with services such as Netflix and Disney+. Apparently, the service will also have heavy HBO Max integration. HBO, by the way, is included free for the first three months.