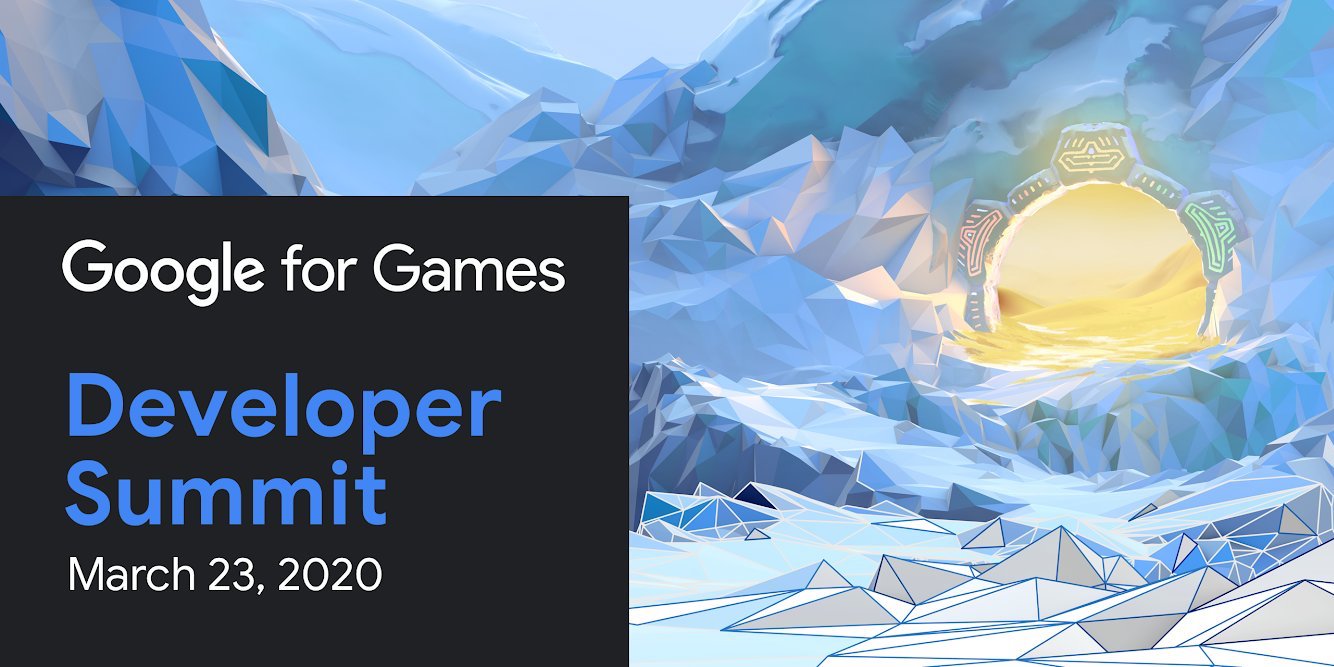 Following GDC’s postponement due to the coronavirus, Google announced that it was planning a digital developer conference to replace its usual on-site presence. The Google for Games Dev Summit is now taking place a week later on March 23.

Google for Games is now a one-day livestream instead of Android and Cloud taking the first day, and Stadia the next. The updated event starts with a keynote at 9 a.m. PT on Monday, March 23. Afterwards, Google will release 10 hours worth of developer sessions. A preview today touts:

The full list of sessions and presenters spanning mobile, cloud, and Stadia are available now. Google has always livestreamed events, so it’s not too significant a disruption on the logistics front, but audience Q&A and meetings are impacted by the lack of an in-person conference.

This Google for Games Dev Summit is the company’s first public-facing event impacted by COVID-19, with Cloud Next for enterprise set to follow a similar roadmap in April. Google has yet to provide specifics on how I/O 2020 will run, but it should be similar.

Meanwhile, Google said today that it’s coordinating with the GDC Relief Fund to “sponsor and assist developers” that were set to visit San Francisco. Many small studios and indie developers have been impacted by lost travel and accommodation costs in hopes of garnering a large audience.