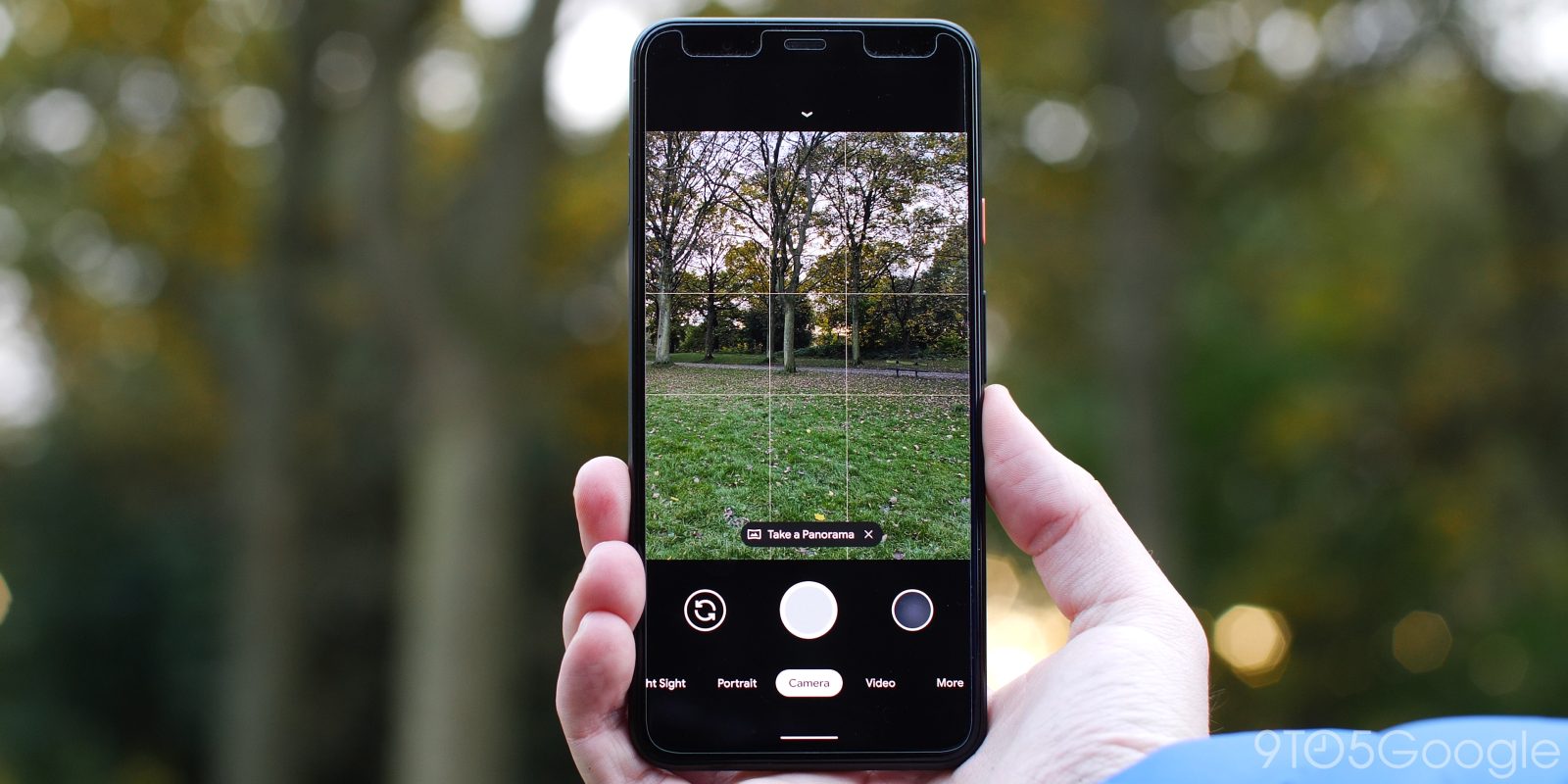 While the Google Pixel 4 has had its share of successes and failures, it seemed very disappointing for a phone that prides itself on its camera to not offer recording videos in 4k at 60 frames per second. Thankfully, according to a leaked version of the Camera app, Google is getting ready to bring 4K 60fps recording to Pixel phones, as well the possibility of a telephoto lens on the midrange Pixel 4a.

The world of Made by Google rumors has been on fire this week as a Pixel 4a prototype has made its way into the hands of at least one person. As tends to happen, this Pixel 4a prototype had an unreleased version of the Google Camera app, which we — along with XDA-Developers — were able to get our hands on thanks to our new friends at TecnoLike Plus.

Spotted first by CStark27, a respected modder of the Google Camera app and therefore an expert on its inner workings, Google Camera 7.4 includes a new setting — “camcorder.4k60fps” — in a list of settings that are typically enabled or disabled based on which model of Pixel you bought.

Unfortunately for now, 4K 60fps recording is disabled by default, and none of the many Pixel phones supported by the Google Camera app are currently listed as compatible. That means we can’t say for sure whether or not 4K 60fps video recording is coming to the Pixel 4 and/or older Pixels like the Pixel 3, or just this fall’s Pixel 5.

We’re somewhat doubtful of Google turning on 4K 60fps recording for the Pixel 4, as the feature was already scrapped once before sometime ahead of launch. The final explanation given later by Google was that some components of the Pixel 4 weren’t fully ready for recording such large videos, with storage for 4k60 videos running as high as half a gigabyte per minute.

Digging deeper though, Google Camera 7.4 does reveal an interesting new fact about the Pixel 4a. As mentioned, each Pixel phone in the Google Camera app enables or disables some of the many settings/features in the app. While the Pixel 4a does not enable the 4K 60fps recording capabilities, it does enable a very interesting feature — “SABRE_UNZOOMED_TELEPHOTO”.

Sabre, here, is an internal codename referring to Google Camera’s “Super Res Zoom,” a software-based zoom which has been around since the Pixel 3. Conversely, “telephoto” of course refers to a proper lens-based zoom, which made its Google debut on the Pixel 4.

We’re currently thinking that “SABRE_UNZOOMED_TELEPHOTO” here means the ability to take a telephoto image that does not have any Super Res Zoom enhancements. To that end, we find that SABRE_UNZOOMED_TELEPHOTO is only enabled for the Pixel 4, Pixel 4a, and Pixel 5 — and not older phones that we know do not have a telephoto lens but do have Super Res Zoom, such as the Pixel 3.

You may be asking how this could be possible. We’ve seen hands-on images and videos of the Pixel 4a, and it very clearly only has one camera sensor, not two like the Pixel 4. Our current, unconfirmed theory is that the Pixel 4a’s single rear-facing camera is actually a telephoto lens.

If true, this would allow the mid-range phone to take zoomed-in photos of similar quality to the Pixel 4. Considering the Pixel 3a used the exact same camera sensor and all of the same software features as the flagship Pixel 3, it would make sense for the Pixel 4a to be able to take telephoto photos comparable to the Pixel 4. At a retail price of $399 according to a recent leak, the Google Pixel 4a is beginning to look like quite the impressive deal.

This post was made possible through APKs shared with 9to5Google by TecnoLike Plus.