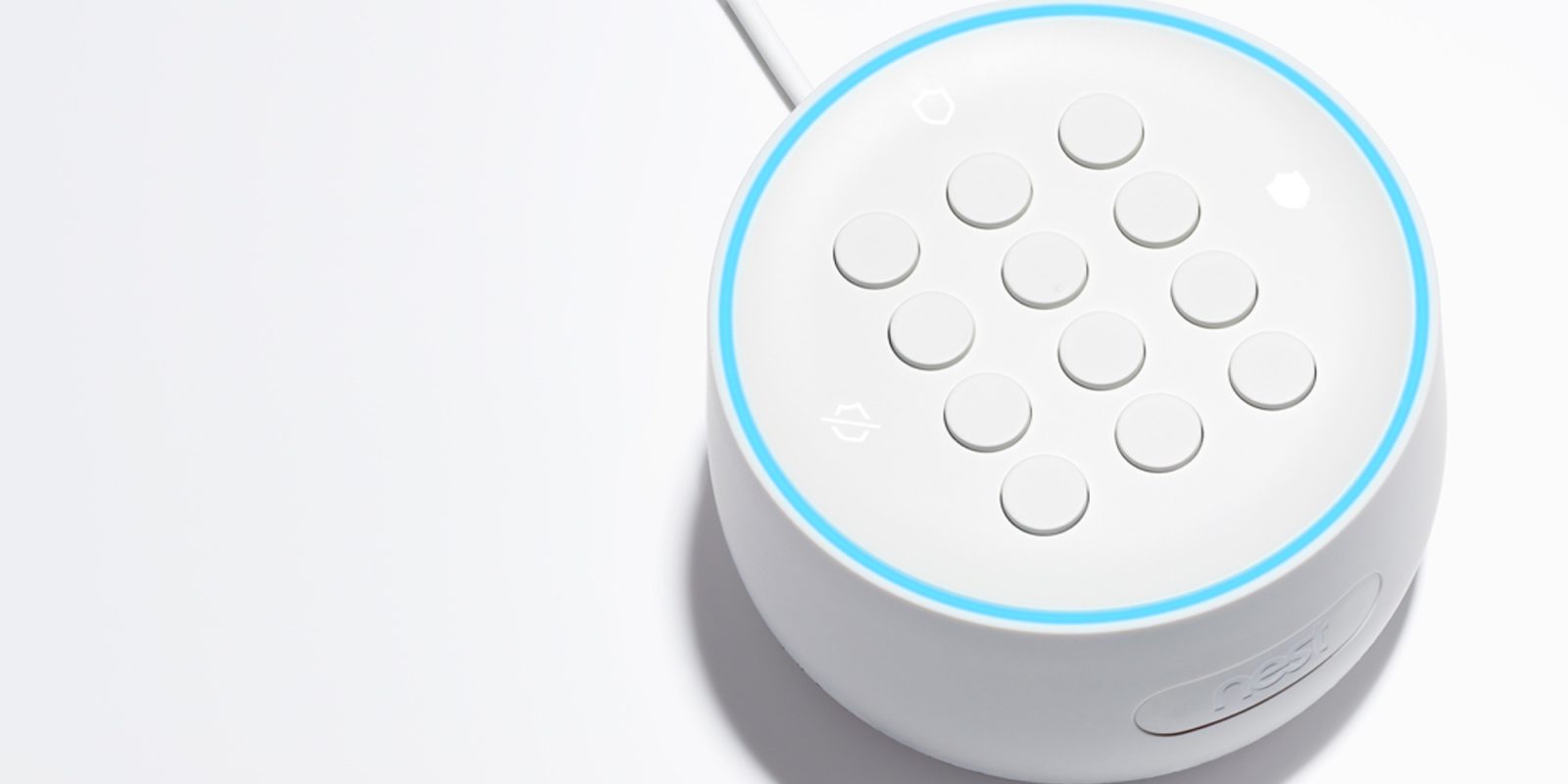 The Google Home app has been getting revamped in a few ways to better support Nest devices and, now, the app is preparing to support emergency calling details on your smart speakers.

Spotted by Jane Wong on Twitter, there’s a setting buried within the Google Home app that’s not yet live. This new setting enables Google Nest owners to enter their address which is used when calling emergency services such as 911.

Traditionally, Google has blocked emergency calling through Assistant speakers, but that will change with the new Nest Aware plans. Announced in October, these new plans lower the cost of supporting Nest cameras throughout your home as well as adding support for more new features. One of those features is the ability to call emergency services.

If a speaker or display picks up a smoke alarm sound and sends an alert on your phone, now with Nest Aware the Home app will allow you to call the 911 emergency services closest to your home, even if you’re far away. If you just dial 911 directly from your phone when you’re away, you might get connected to a call center that can’t dispatch to where you live. And in those emergency moments, the last thing you want to do is scramble to find your home’s local emergency dispatcher.

If you happen to be home and can’t get to your phone right away, say, “OK Google, call 9-1-1” to any Google Nest or Home speaker or display covered by your Nest Aware subscription.

Right now, it’s still unknown when Google plans to make these new Nest Aware subscriptions and, by extension, emergency calling, available. However, the fact that this setting is now baked into the Google Home app is solid evidence it’ll be sooner rather than later.