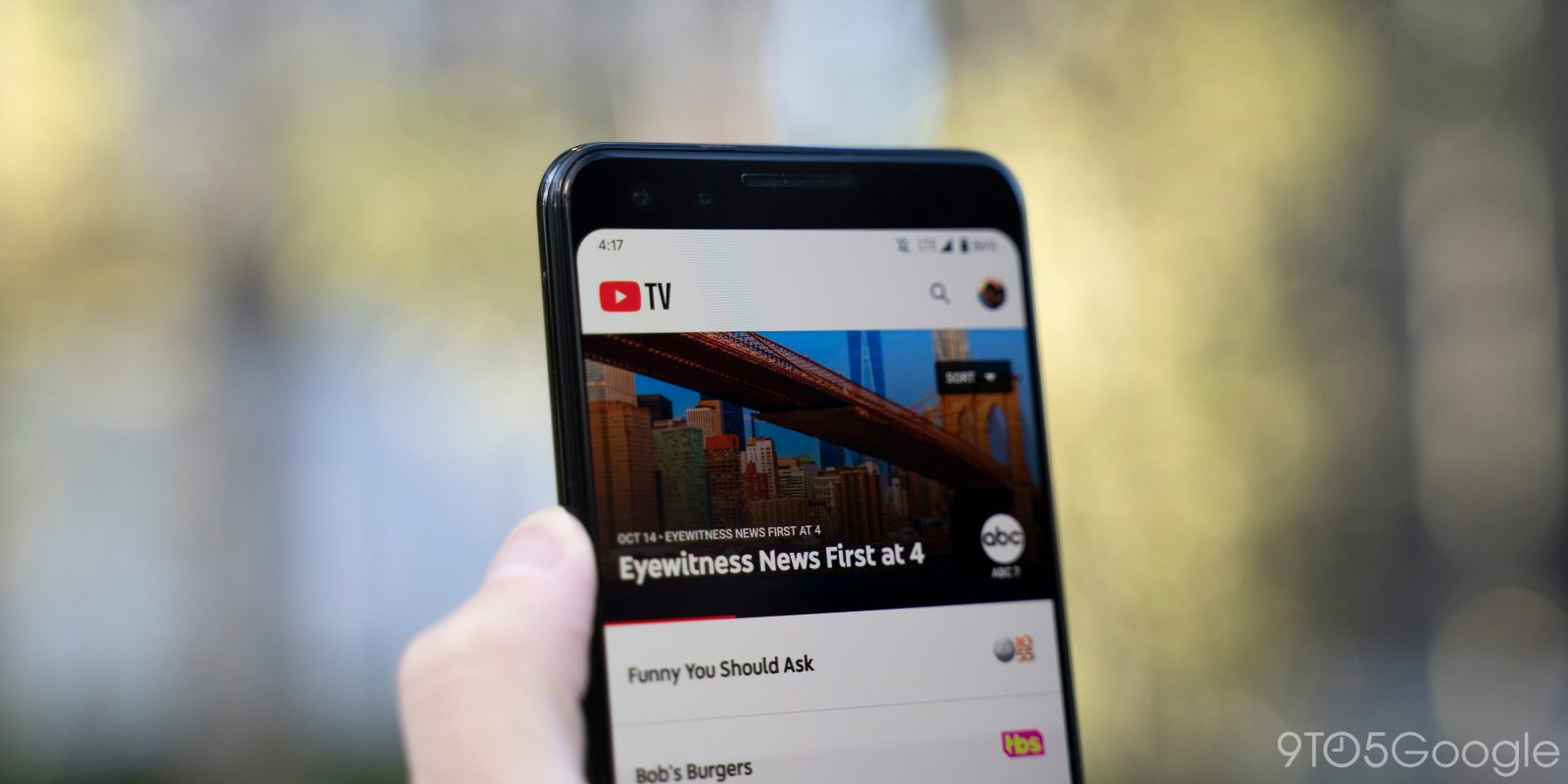 YouTube TV has slowly become one of the best services on the market for streaming live TV, and it’s continually being updated to make that experience even better. Now, YouTube is rolling out a “Mark as Watched” option to YouTube TV subscribers.

In a slow rollout that started earlier this month, the new “Mark as Watched” option appears on both mobile apps and the web app for clearing TV shows you’ve already seen. This is helpful because, on occasion, YouTube TV will leave an episode you’ve finished already on your “home” view which can be a bit frustrating.

On a support page, YouTube explains how the feature works, adding that using it may improve recommendations and search results:

If you want to improve your recommendations and search results, you can also mark TV show episodes as watched. Any episode(s) marked as watched will be automatically added to your watch history.

To mark a video as watched on a mobile device:

​To mark a video as watched on a computer:​

Notably, though, the rollout of “Mark as Watched” on YouTube TV seems to be a bit of an odd one. In the past, YouTube TV feature rollouts would appear on a specific collection of devices or by account, but there’s not much rhyme or reason to this rollout as some Redditors documented. In some cases, the feature would be live on one account on a device, but not another. Hopefully, the rollout will be finished soon.