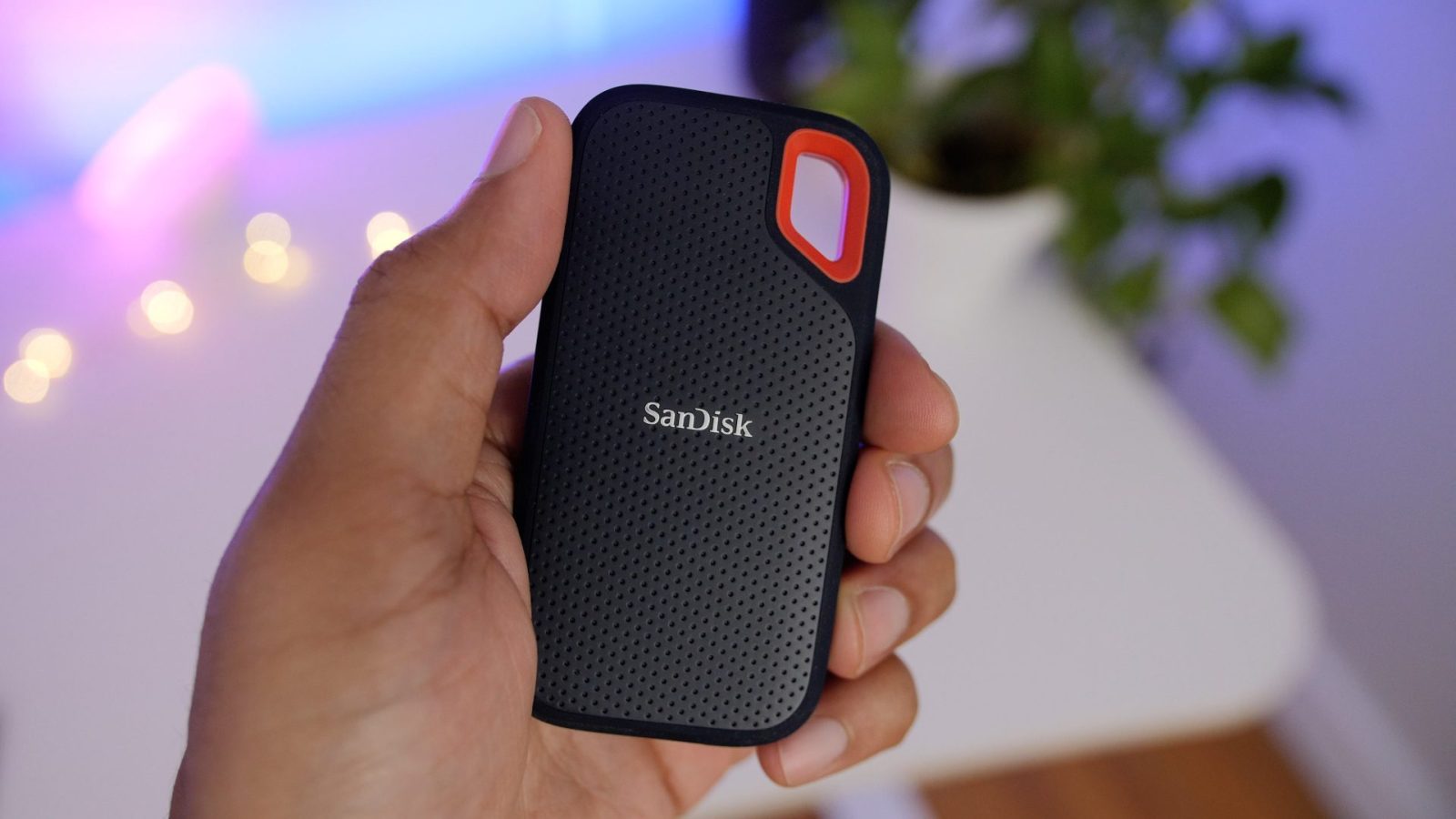 Tuesday’s best deals include price drops on SanDisk storage, plus Google Pixel Slate at over $300 off, and Samsung Galaxy Tab S6. Hit the jump for all that and more in today’s 9to5Toys Lunch Break.

Amazon and Best Buy are offering a number of notable SanDisk storage deals today. One notable standout is SanDisk’s 2TB Extreme USB-C Solid-State Drive at $280. That’s down from the usual $325 or more price tag and the best we’ve seen since the start of the year. Notable features here include USB-C connectivity delivering up to 550MB/s transfer speeds and a rugged design that’s water-resistant and compact. Includes a 3-year warranty with purchase. Additional deals can be found here.

Whether you’re a Chrome OS veteran or simply wanting to take it for a spin, Pixel Slate is a great option to consider. Since the OS and device are made by Google, you know that both hardware and software are made with each other in mind. It boasts a large 12.3-inch display that’s ready for split-screen multitasking or working on large Google Docs. Peek at our review to learn more.

Featuring a 10.5-inch AMOLED panel, Samsung has baked a fingerprint sensor into the display for quickly unlocking. Included alongside the tablet is Samsung’s S-Pen, which combines with an enhanced 2-in-1 DeX experience for desktop usage. So whether you’re looking to write down notes or get work done at a desk, the Galaxy Tab S6 is up for the task.

JBL’s official eBay storefront offers its Link View Assistant Smart Display in certified refurbished condition for $69. Having originally sold for $300, right now you’ll find it going for $150 in new condition at Best Buy. We’ve seen it sell for as low as $95 in the past, with today’s offer being the lowest to date. Centered around Google Assistant, this 8-inch smart display can be leveraged for controlling your smart home, getting answers from the virtual helper, and more. An IPX4 water-resistant design means that it’s even well-suited for dishing out recipes on your kitchen countertop. Learn more in our hands-on review.

Amazon currently offers the Roku Streaming Stick+ 4K HDR Media Player for $39. Also available at Walmart. Normally $49, today’s offer is good for an over 20% discount and matches our previous mention for the second-best price we’ve seen to date. With social distancing in full effect for many, now is as good a time as any to upgrade an older TV so that everyone in your household can watch their preferred content. Roku’s Stick+ brings 4K HDR playback into the mix alongside support for all of the popular streaming services. So whether there’s a show on Netflix and Hulu or Apple TV+ and Disney+, you’ll be covered.