Google Pixel Slate m3: Is the new base model worth buying?

Earlier this month, Google officially killed off the Celeron model of the Google Pixel Slate, effectively making the $799 Intel Core m3 model the new base model. So, is the Core m3 powered Pixel Slate actually worth picking up? I’ve spent the past few days finding out.

We’ll have a full revisit of the Pixel Slate in the very near future to talk about how this product has improved over the past few months since its launch and our full review. However, it’s worth having a discussion about the new base Core m3 model now that it’s the cheapest option available, and that means talking about the performance.

As a work machine, my time with the Pixel Slate reiterated one thing in my mind, Chrome OS currently only has one “workhorse” in the Lenovo C630. Despite having a capable chipset under the hood, the Pixel Slate m3 is best described as middling in the performance department.

The majority of my time with this machine was spent using it as a desktop replacement, often hooked up to a second monitor for getting work done. In my day to day workflow, the machine saw the better part of a dozen tabs opened up, the Spotify web app constantly streaming tunes, and the occasional use of an Android app or two.

For the most part, the machine holds up to this. Tabs rarely needed to be reloaded, but I’d often come back to a brief blank screen. Sometimes when reloading pages, I also noticed Spotify would randomly pause playback. Can this be attributed to the 8GB onboard the Pixel Slate m3? I’d say probably not. By comparison, this same workflow on the PIxelbook, which also has 8GB, doesn’t cause the same problems for me. More than likely, it’s bottlenecking with the m3 chipset. 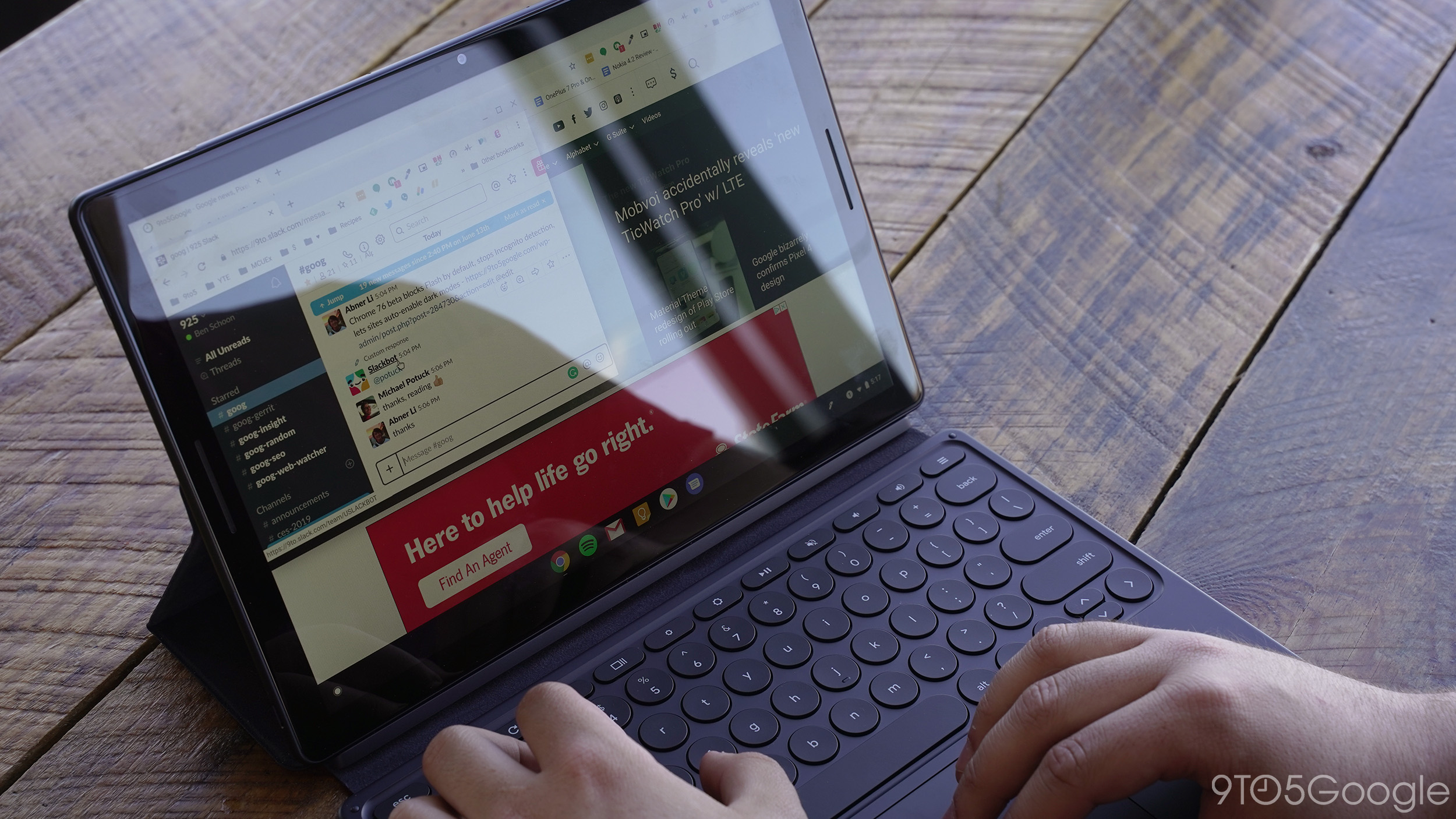 For lesser workflows, though, the PIxel Slate m3 performs brilliantly. As I write this piece with just a handful of tabs open and no secondary monitor plugged in, the machine handles it like a champ with no slowdowns to mention.

I also spent some time with the device as a tablet solely and performance is more than adequate there. I’m still not a fan of Chrome OS without a keyboard and mouse, but the machine handled web browsing and Android apps without much fuss. There were some dropped frames from time to time and still a little bit of lag when using features like multi-tasking and multi-window.

Between the upgraded processor and the software improvements Google has made, the Pixel Slate m3 is capable as a tablet, it’s still just not great.

Is it worth buying? |

When it comes to the performance of the Pixel Slate m3, I think users are getting a capable product. It works well enough for most tasks, but anything beyond a relatively basic workflow is going to demand a more spec-heavy model.

In my personal opinion, I don’t think the Pixel Slate is really worth its asking price at any point. The $600 price point was compelling, but at $800, nearly $1000 with any keyboard added on, I’d much more quickly recommend a Pixelbook or Lenovo C630 to someone looking to get work done. For those who need a tablet form factor, it’s really hard to tell anyone to buy this over an iPad, especially given the enhancements coming with “iPadOS.” 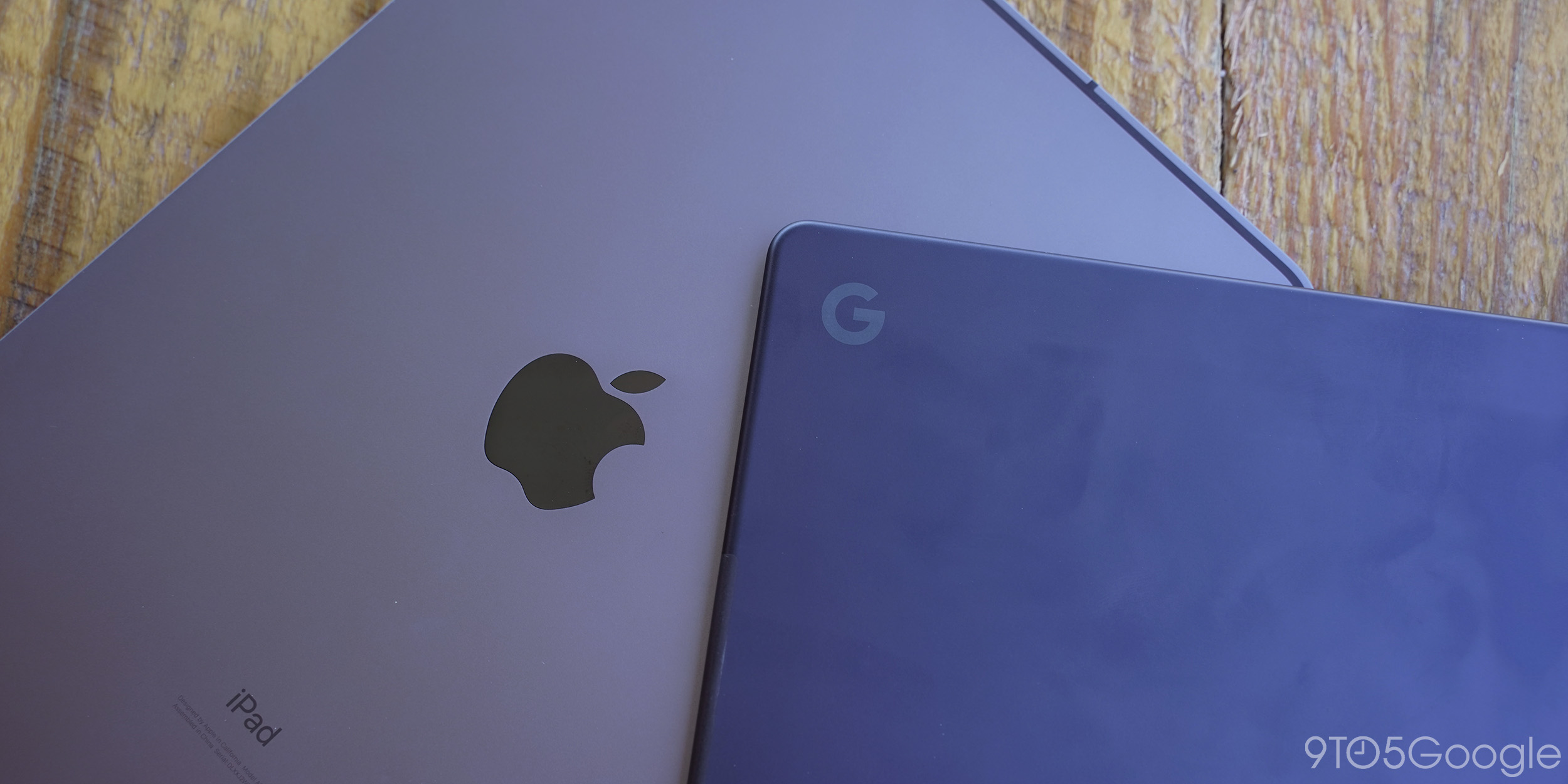 The Pixel Slate is a product that’s never going to have true mass appeal, but it’s basically perfect for the right user. Who’s that right user? In my eyes, it’s someone who’s constantly jumping between working environments. They need a device that can be docked to a monitor and keyboard, available on the go, and also when they’re walking around a worksite. For that user, there is literally nothing better out there compared to the Pixel Slate.

The Pixel Slate m3 seems leaps and bounds better compared to what we saw from the Celeron model, and it’s a much better base model for Google to be advertising. If the price were knocked down say, $100, it’d be a much more compelling device. If you’re interested in picking one up, the Pixel Slate m3 is available at the Google Store, B&H Photo, and Amazon. 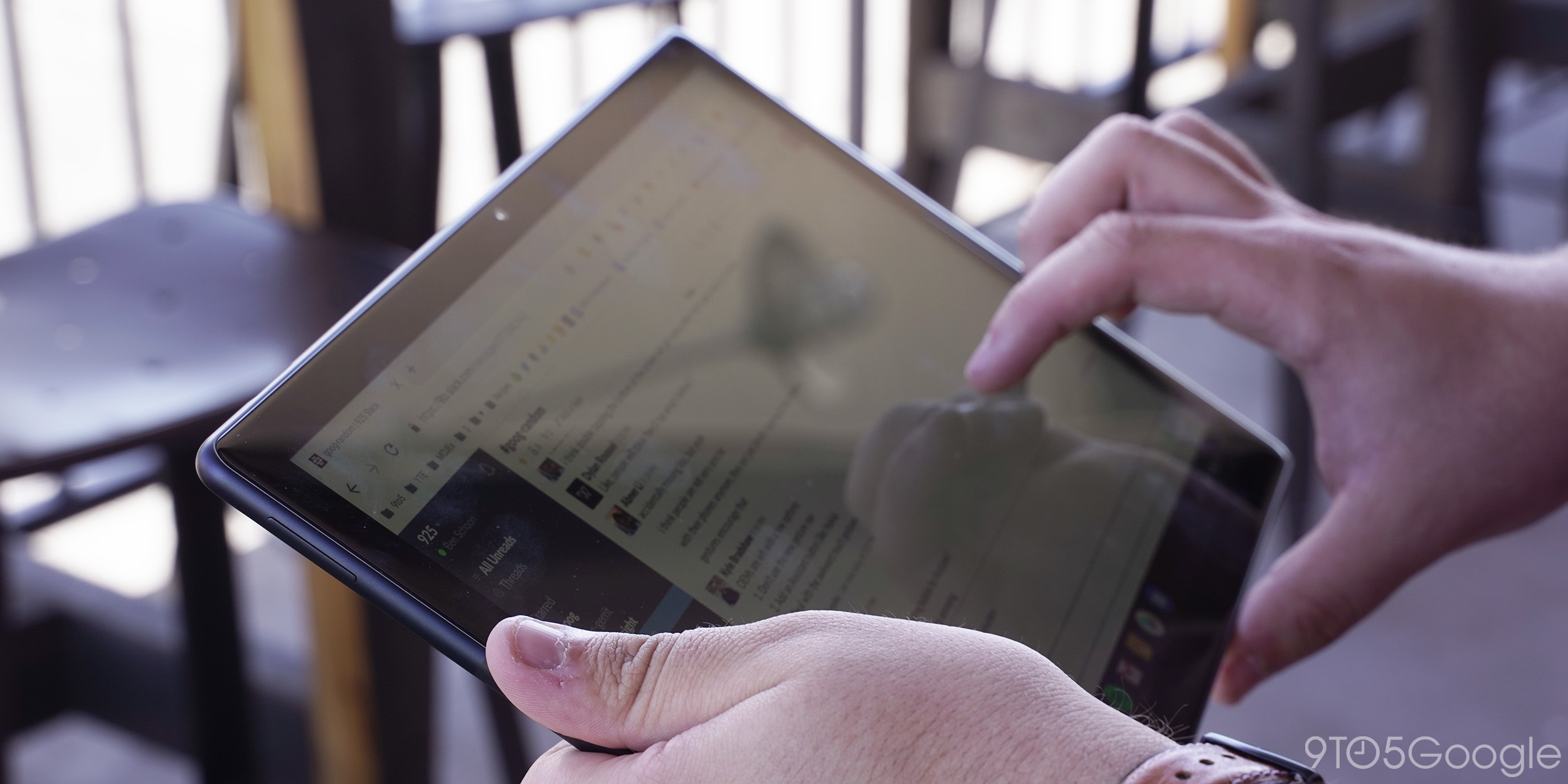 The past several days I’ve been using the Pixel Slate have been my first experience with the product, so I’ve got some thoughts on the overall hardware too. As mentioned, stay tuned for a full revisit coming soon from Stephen Hall. 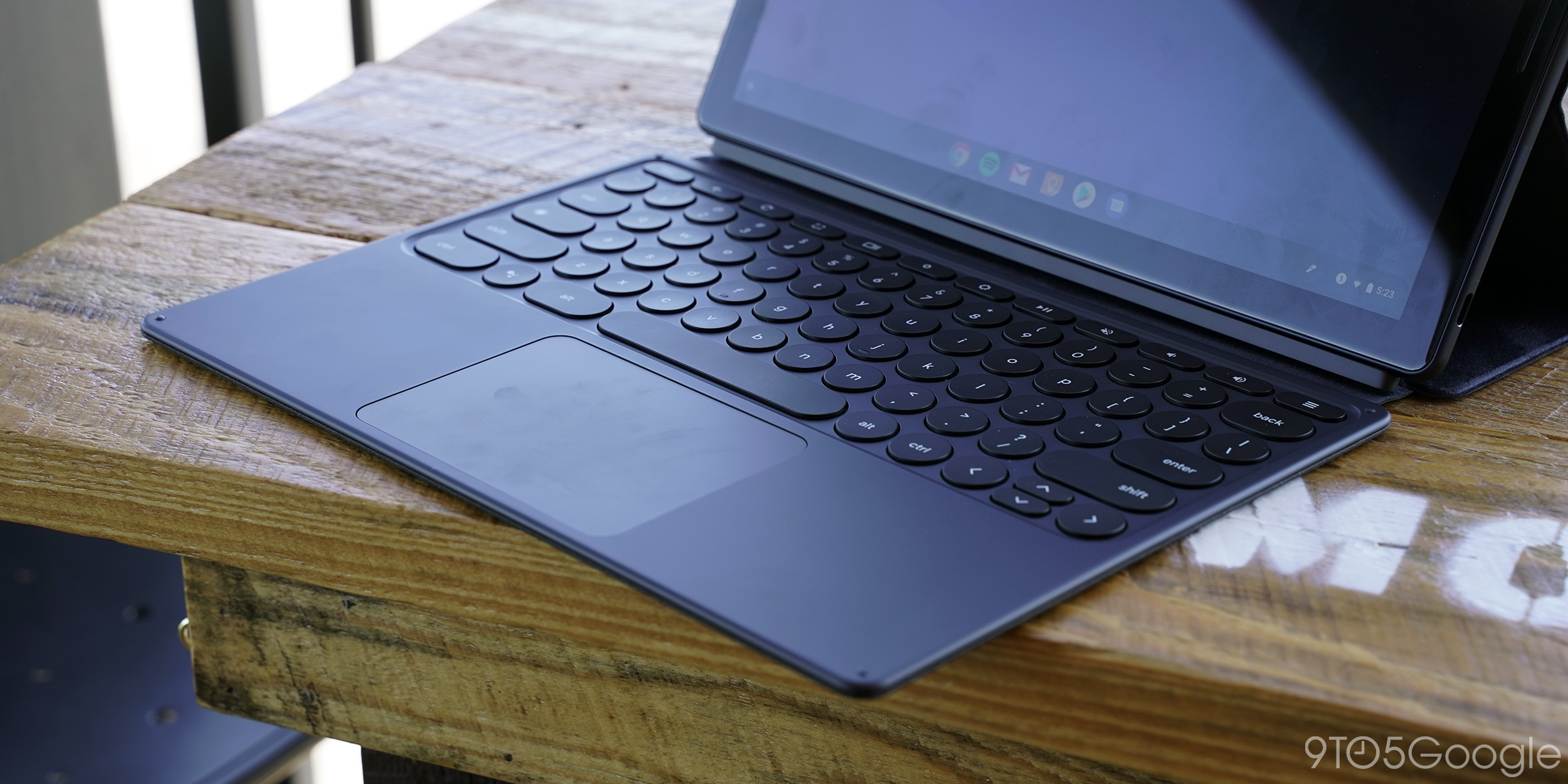