Exclusive: Here’s the new Fitbit Charge 4, it looks exactly like the Charge 3 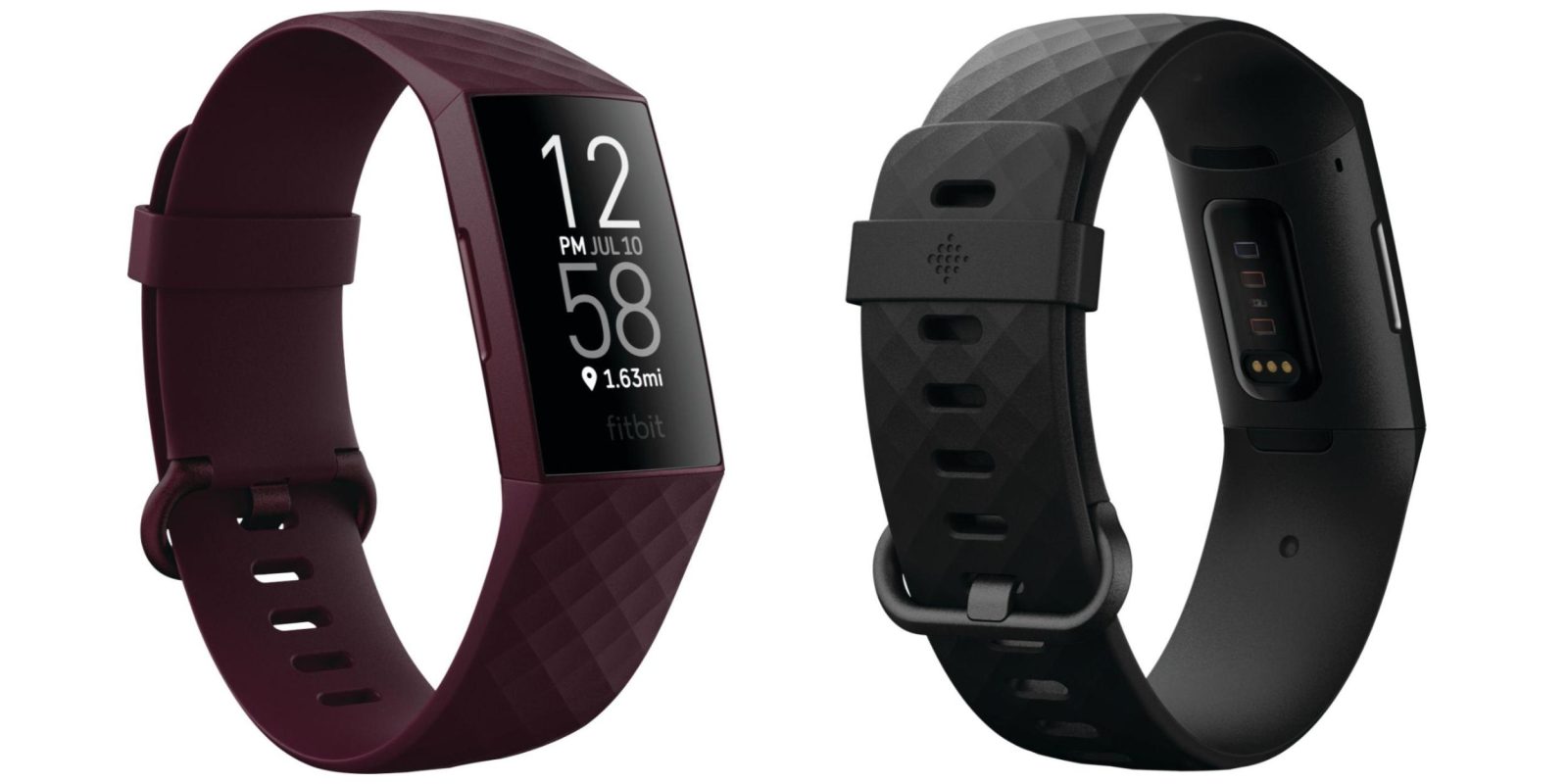 Google’s planned acquisition of Fitbit has not yet completed, and the latter company is continuing its existing product roadmap in the meantime. Yesterday, an FCC filings and retail listing revealed that Fitbit’s next device is a Charge 4, and we now have our first look.

Thanks to a trusted source, we see that the Fitbit Charge 4 appears to be physically identical to the Charge 3 released in October 2018. The Fitbit logo appears underneath what still looks to be a grayscale OLED touchscreen. There’s a new watch face that manages to fit in large numerals, the date, and activity stat.

The one button on the Charge 4 is again just an indent in the aluminum casing that provides haptic feedback. On the rear, we see the sensor stack that should include an optical heart rate monitor and relative SpO2 sensor. Below are pins for charging and there is a cutout in the case for the altimeter to count stairs.

The two colors we see today are Black and “Rosewood,” while there should also be “Storm Blue/Black” and “Granite” Special Edition. The £139 entry UK pricing for the Charge 4 that leaked yesterday is £10 more expensive than the Charge 3 today.

Watchbands can be swapped out with a simple click, and the shared design — assuming identical dimensions — hopefully allows Charge 3 users to keep the same accessories and charging cable. With the appearance unchanged, the biggest unknown is what’s new internally to warrant another model in under two years.

If we use the Versa to Versa 2 as a guide, the biggest change Fitbit could offer is an always-on display. You currently have to raise your arm, tap the display, or squeeze the Charge 3 to activate it. An AOD would be meaningfully different and more convenient.

It’s also very likely that Fitbit will be offering NFC for wrist-based payments on all Charge 4 models — instead of making it exclusive to the Special Edition —  as only one device passed through the FCC. However, the question that remains is what new health capabilities Fitbit is offering.

This device comes in the midst of Google’s acquisition announced last November. The deal is subject to regulatory approval and — in this heightened antitrust climate — is not necessarily guaranteed. One report last year suggested, and our leak more or less confirms, that Fitbit is continuing with its current lineup until the deal closes.

Fitbit provided the following statement when asked for comment:

“We appreciate the interest and excitement around our products. We are constantly working on new health and fitness devices to help people live healthier lives. We don’t have news to share at this time, but you’ll be amongst the first to know when we do.”