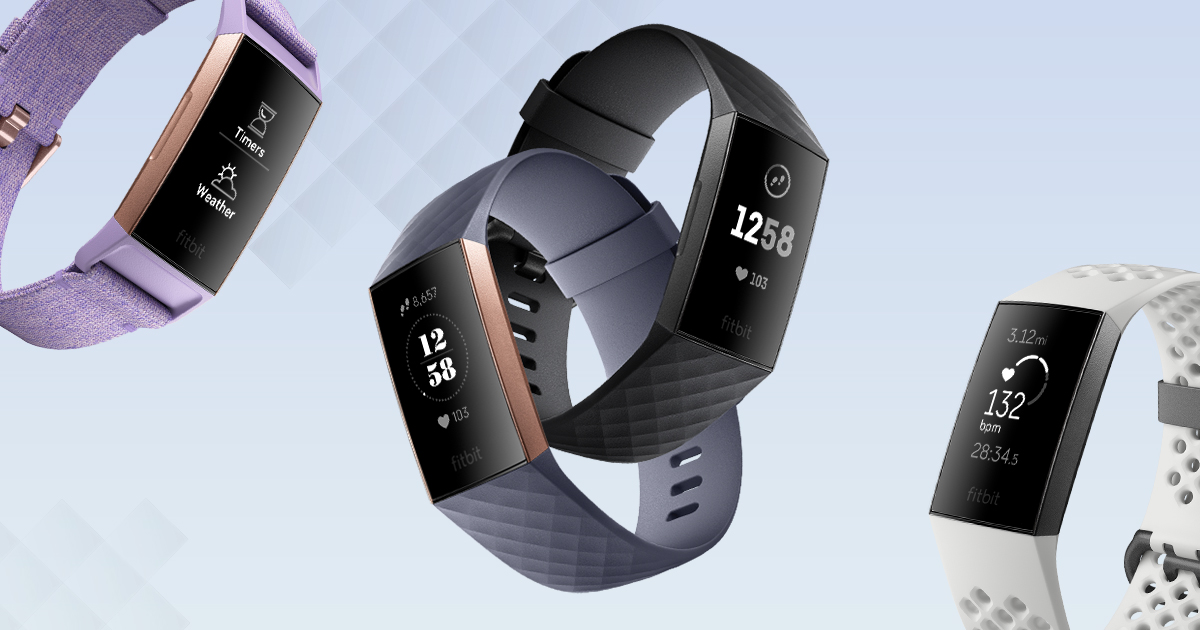 Last year, Google began the process to acquire Fitbit to bolster its own fitness and hardware capabilities. While the business end of that deal is still ongoing, Fitbit appears to be moving forward with their next hardware launch, as a new fitness tracker has been listed with the FCC.

Update: We now have our first exclusive look at the Fitbit Charge 4.

Here at 9to5Google, we keep a close eye on new hardware listed with the FCC, as nearly any electronic that intends to launch in the United States needs to be given governmental approval. Oftentimes, these listings give us early insights into upcoming product launches from companies like Google and more, be it through pictures, descriptions, or other minor details.

Today, a new “wireless activity tracker” from Fitbit, a recent Google acquisition, has been listed with the FCC. The device, given the model number “FB417” appears to be a traditional Fitbit tracker like the Inspire or Charge series, rather than a smartwatch in the Versa series. To back this up, the eLabel shown to be used with this new Fitbit looks to be a similar width to the labels seen on the Fitbit Charge 3 and Inspire HR.

On the same label, we see that this new Fitbit will have an IP68 water resistance rating, which should help with keeping your tracker working after getting wet. Unfortunately, the label doesn’t mention the device’s ATM rating to know how swim-ready it will be. 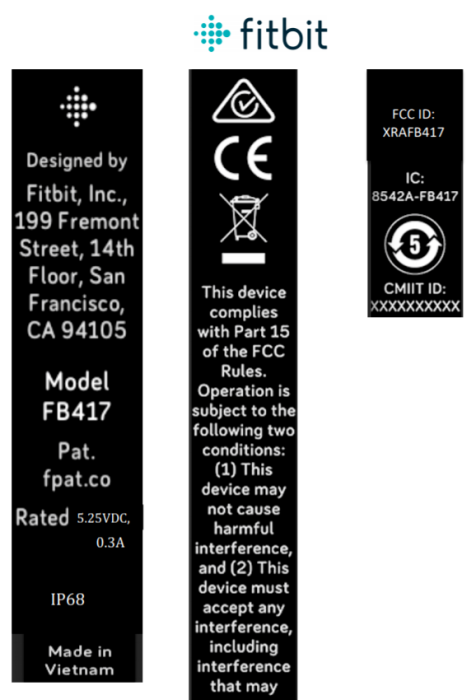 Beyond that, the FCC listing doesn’t really say much about this tracker, the hardware it may use, or when Fitbit may intend to launch it. What we can say is that if Fitbit doesn’t unveil this new tracker within three months, the FCC’s temporary confidentiality will expire and reveal it for us. In the meantime, we’ll be keeping an eye out for more details as they leak out.

For example, Fitbit trackers are typically listed with the FCC in pairs, usually with a few details different between the two. The Charge 3 had a complimentary Charge 3 Special Edition and the Inspire had the Inspire HR with heart rate sensing capabilities. By that pattern, we may see a similar second device listed with the FCC in the near future.

And if you’re wondering why Fitbit would think now is a great time to submit a product to the FCC, keep in mind that the paperwork was actually submitted in mid February.