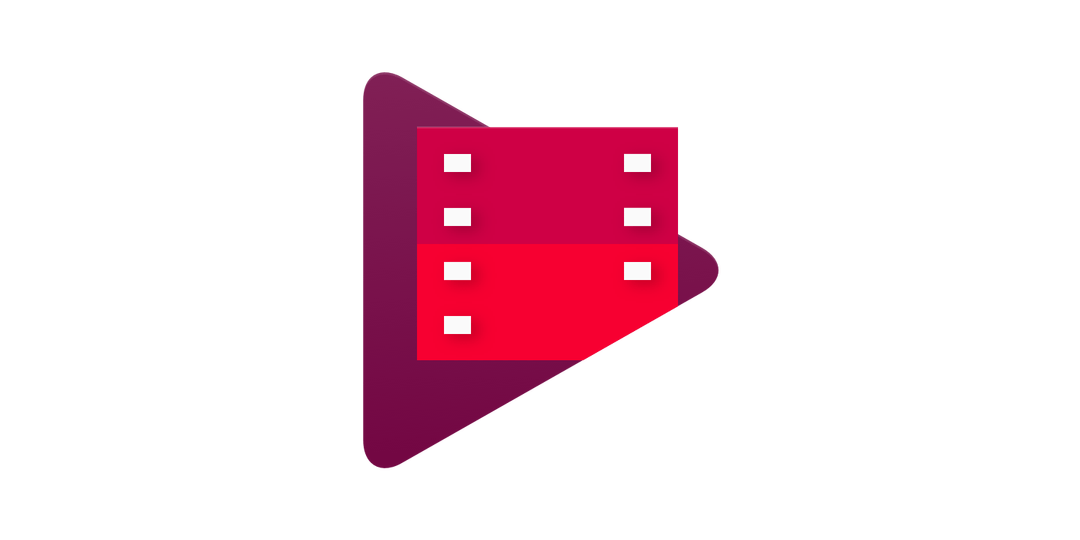 In the age of streaming, there are a ton of places to get plenty of content free of charge. Vudu, Sling TV, and many other platforms offer ad-supported content, and now it seems Google might be getting in on the action. According to code in the Google Play Movies app, the service may soon offer free, ad-supported movies.

First highlighted by XDA and since verified by 9to5Google, a bit of code in version 4.18.37 of the Android app for Play Movies & TV reveal some future plans Google has for the service. Several strings within the app make it clear that Google is planning to add these free movies to the service in the not-too-distant future.

The strings include an announcement message that mentions there will be “hundreds of movies” available with “just a few ads.” Presumably, this will work a lot like Vudu, which is a movie and TV marketplace on its own, but has a rotating library of free content that plays ads intermittently throughout the film.

More than likely, these new ad-supported films are just an extension of YouTube Movies which debuted in 2018. After all, Google Play Movies and YouTube do share from the same library when it comes to purchased content. You can view what that service offers for free here.

It also looks like these free movies may require users to end a birthdate, potentially to keep children from watching R-rated films. There’s also a message that looks like it will notify users when an ad is in progress when the content is being cast to a Chromecast target.

There’s no timeline on when this could arrive on Google Play Movies, but free films are certainly something we’d love to see! It would be great, too, if Google launched this feature sooner rather than later considering the current state of the world.