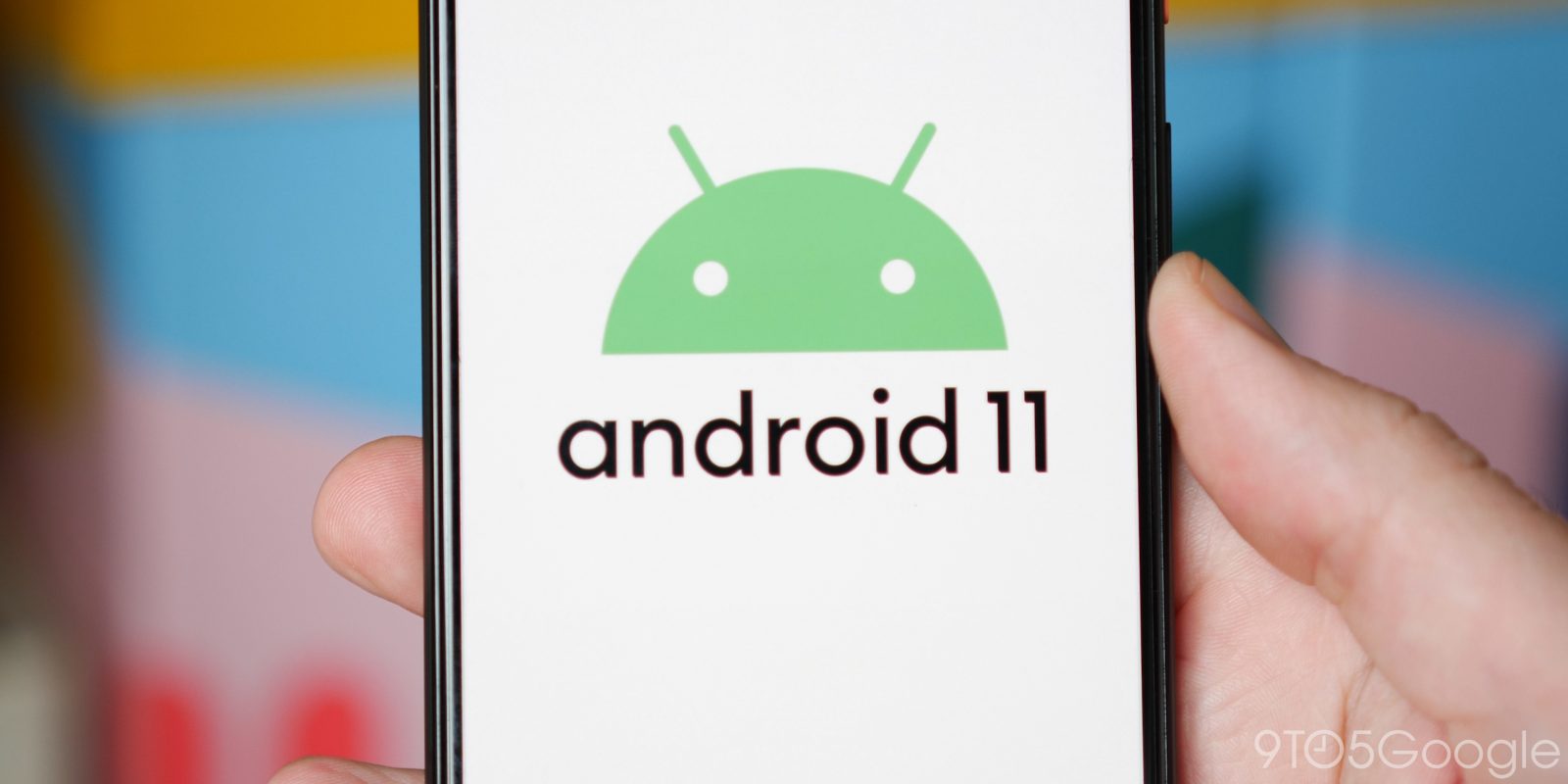 In the second off-cycle release this preview period, Google this morning launched Android 11 DP 2.1. The update addresses a handful of bugs that are particularly user-facing.

Today’s “minor update” follows the more significant Developer Preview 2 released on March 18. It comes outside of the six major tentpoles expected this year ahead of the consumer Android 11 launch in Q3. There are five issues listed in the release notes:

Android 11 system images are available for the Pixel 2, Pixel 3, Pixel 3a, and Pixel 4 families, as well as the Android Emulator. DP 2.1 (RPP2.200227.014) is still officially “for developers only​ and not intended for daily or consumer use” via manual download and flashing. If you need help, here’s our full guide on installing Android 11.

As of this morning, we’re not seeing an over-the-air update, but there should be one given the seamless update method to DP2 for those with DP1 already installed last month.