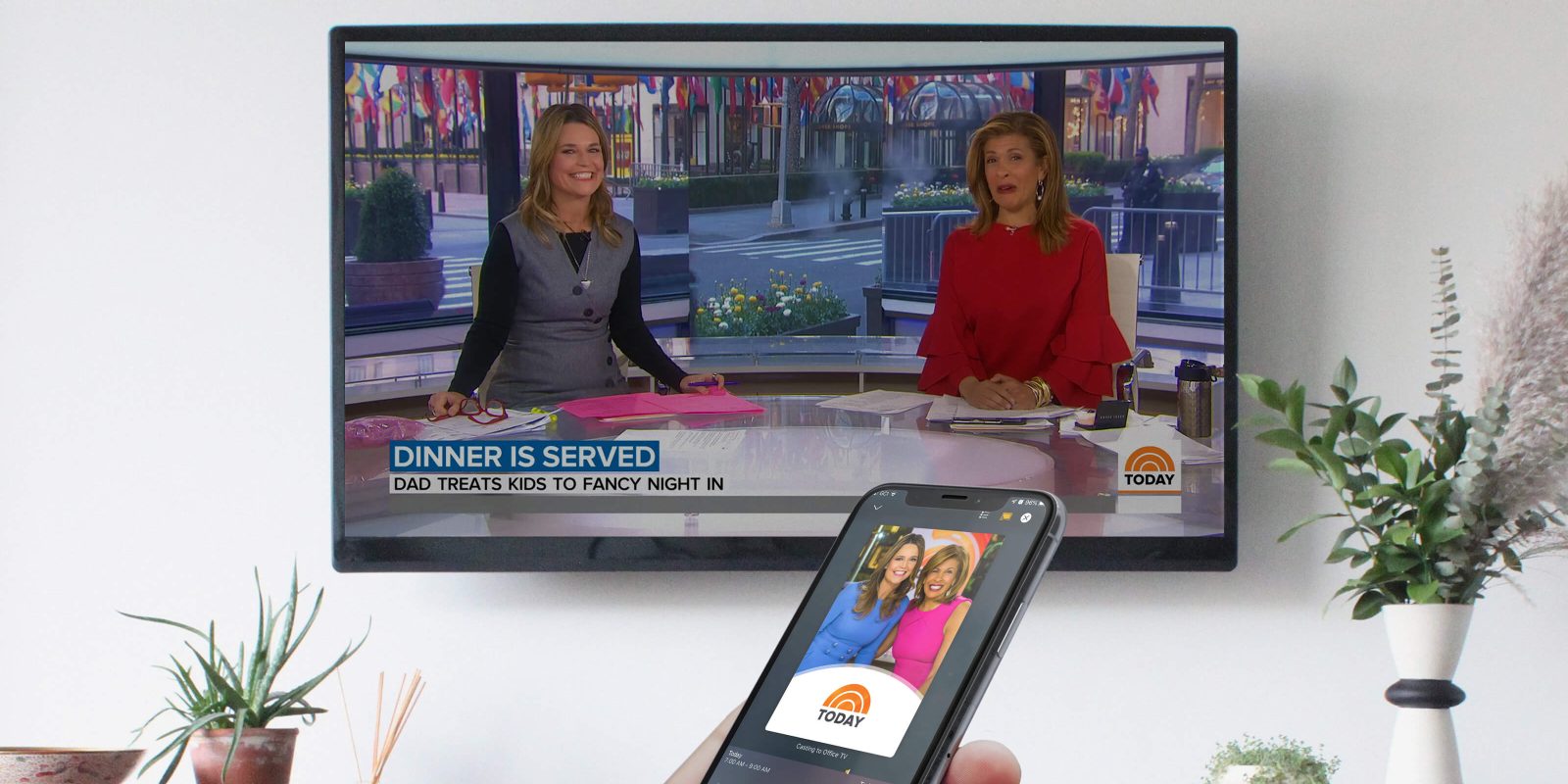 Plex is best known as a way to store all of your favorite media, but it also offers a bunch of useful other features including free movies. Another useful Plex feature is the ability to watch live TV and, now, that includes Chromecast support and a redesigned UI on Android TV and Apple TV.

Announced this week, Plex is adding some improvements to its Live TV experience. That starts with a redesigned Live TV player for Android TV and Apple TV devices. This revised UI has a clean design with “the ability to kick off a recording directly from the player, and quick access to recent channels.” Plex says this new UI, pictured below, is coming to other TV platforms soon.

With that, Plex is also adding picture-in-picture functionality to its Android TV and Apple TV apps in the guide. When looking at other channels, whatever you were watching previously will stay on screen in a smaller window.

The other big announcement for Plex Live TV is the long-awaited arrival of Chromecast support. This feature has been in the works for a while and, now, it’s available on iOS devices. Weirdly, the Android version is lagging behind a bit and should be available “in the next few weeks.” Plex explains:

“…our long-awaited Chromecast integration is out for iOS and is shipping for Android in the next few weeks. This has been a highly requested feature, and we’re excited to be able to continue to deliver on the promise of ease of access and interoperability across the rival factions of devices, operating systems and at-times-needy home speakers.”