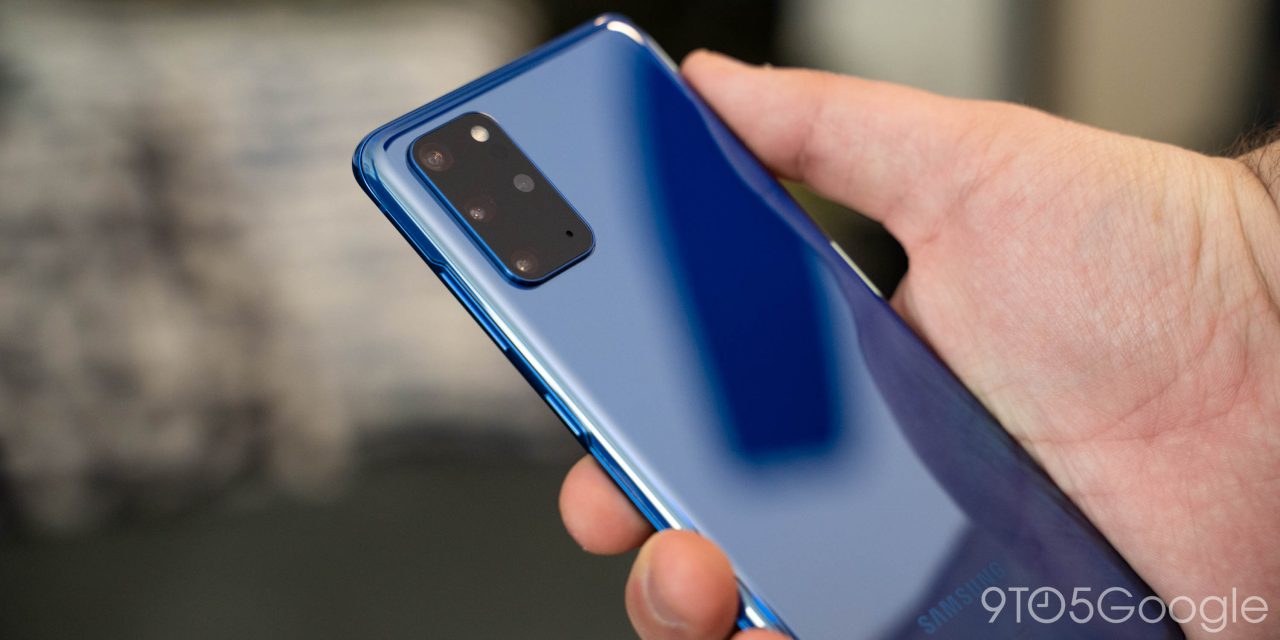 Samsung is pretty good about regular security patches, especially for newer smartphones. This week, Samsung is rolling out the April security update for the Galaxy S20 series alongside updates for the camera.

Noted by SamMobile, Galaxy S20 units in China, Hong Kong, and Taiwan first started getting the April update earlier this week, and, now it’s available in Korea as well. Google releases monthly security patches for its Pixel lineup on the first Monday of every month, in this case delivering the update on April 7, several days behind the Galaxy S20.

We don’t know what the April security patch delivers just yet, but this update brings more to Galaxy S20 owners than just better security.

The changelog from the Korean release of this Galaxy S20 update — carrying the version number G98xNKSU1ATCT — reveals that camera fixes are coming. Samsung previously released an update for the S20 series that was supposed to address camera complaints, but as we noted in our Galaxy S20 Ultra review, it didn’t help all that much. Apparently, this update also specifically focuses on the S20 Ultra’s autofocus issues during zoom, but we’re unsure at this point if it actually works. 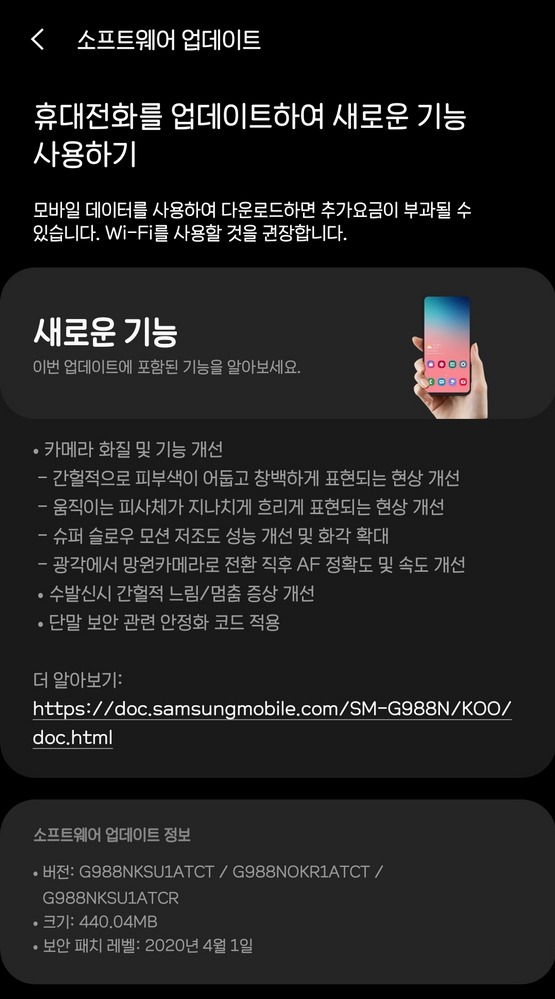 Also noted in the changelog are some other camera improvements. The 960fps “Super Slow-Mo” mode should shoot better in low-light conditions now, and the camera as a whole should be less prone to “motion blur” when taking photos of moving subjects. Better accuracy when capturing dark or pale skin tones are apparently coming, too.

This update is still only rolling out in a few markets, but looking at the March update, April’s Galaxy S20 update should be rolling out to the United States and Europe in a matter of a couple of weeks. We’ll update this post as the update expands its reach.

Update 4/7: Samsung has now started rolling out the April security patch to the Galaxy S20 series in the United States. First spotted by SamMobile, unlocked S20 models are getting the April patch this week. This follows Sprint models which were updated last week.

The update comes with all of the improvements mentioned above for the camera alongside the updated security patch.