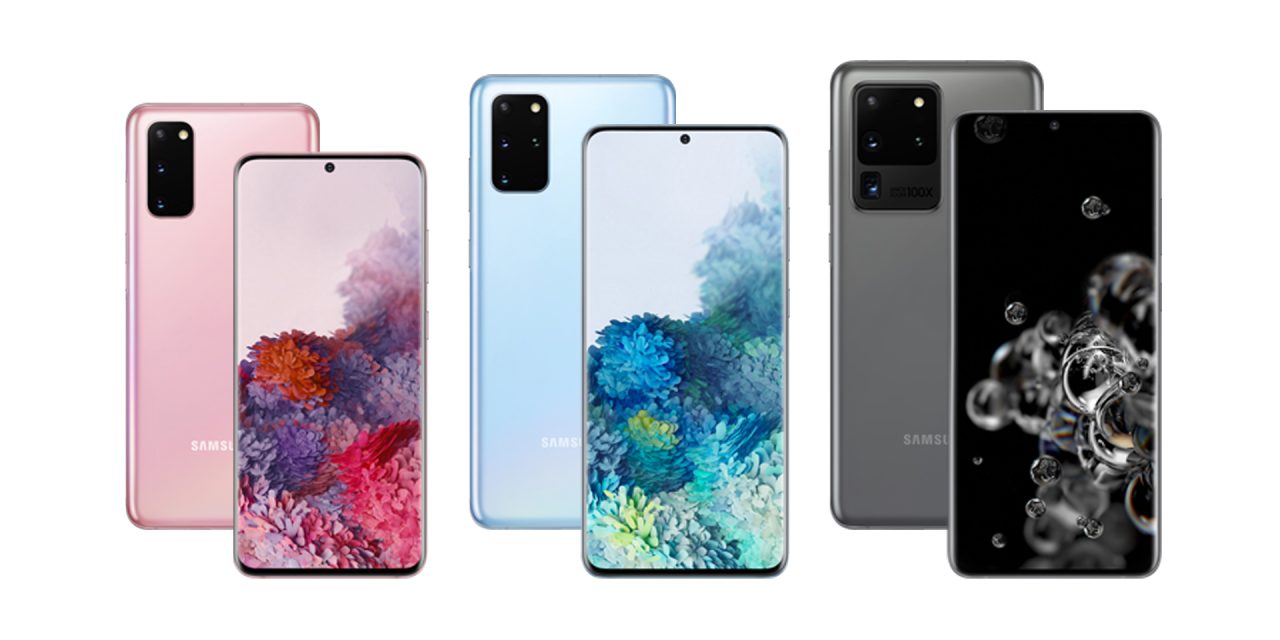 Samsung’s Galaxy S20 is starting to arrive in customer’s hands this week, and the company is already pushing out an update. The Galaxy S20’s March security update delivers security enhancements, performance upgrades, and more.

As it stands right now, it appears there are two updates rolling out to Galaxy S20 users in select regions. One of those is an update that fixes the autofocus issues that early reviewers noticed, especially on the Galaxy S20 Ultra. The other update brings with it general fixes, performance upgrades, and also the latest security patch.

Verizon has launched an update for the Galaxy S20+ and Galaxy S20 Ultra — Verizon doesn’t carry the smaller Galaxy S20 yet — which is set to “improve the performance of your device.” The changelog doesn’t post any details beyond that, but SamMobile speculates that this update might fix some audio issues with apps like YouTube and Prime Video when they’re in picture-in-picture mode.

It’s also important to note that this update includes the March 2020 security patch for the Galaxy S20, an update Google is scheduled to launch later today for Pixels.

Of course, this update won’t be rolling out to most users today. Rather, this will likely be pushed to customers either when they first unbox their new device or shortly after they’ve set it up. Either way, fixes like this are always appreciated and, most likely, we’ll see the same update on other carriers in the next few days. It’s not clear if this update also includes the camera fixes.

Update 3/4: Just behind Verizon, T-Mobile is now making this update available for its Galaxy S20 units. As TmoNews reports, S20, S20+, and S20 Ultra owners who bought their device from T-Mobile can expect updates in the next day or two with the March security update.