Earlier this year, Google released its ADT-3 Android TV dongle for developers but, this time around, there was no actual restriction on who could pick one up. Given this is one of the first Android TV dongles on the market, that had a lot of people excited! However, I’ve had one in hand for a while now and, really, you just should not buy it.

The most enticing part of the ADT-3 is, unlike most Android TV devices, it’s a compact dongle like a Chromecast or Roku/Fire Stick. That’s great and, honestly, a valid reason you might be interested in buying. The ADT-3 tackles this form factor pretty well, too.

The size of the ADT-3 dongle is only marginally bigger than Google’s Chromecast dongles, but with a boxier design. There’s no attached HDMI cable, but rather a separate one included in the box. That little bit of added flexibility is definitely appreciated as it opens the device to more setups. Going around the hardware, there’s the HDMI-in port, a microUSB port which is used for power and data transfer, and a “reset” button. 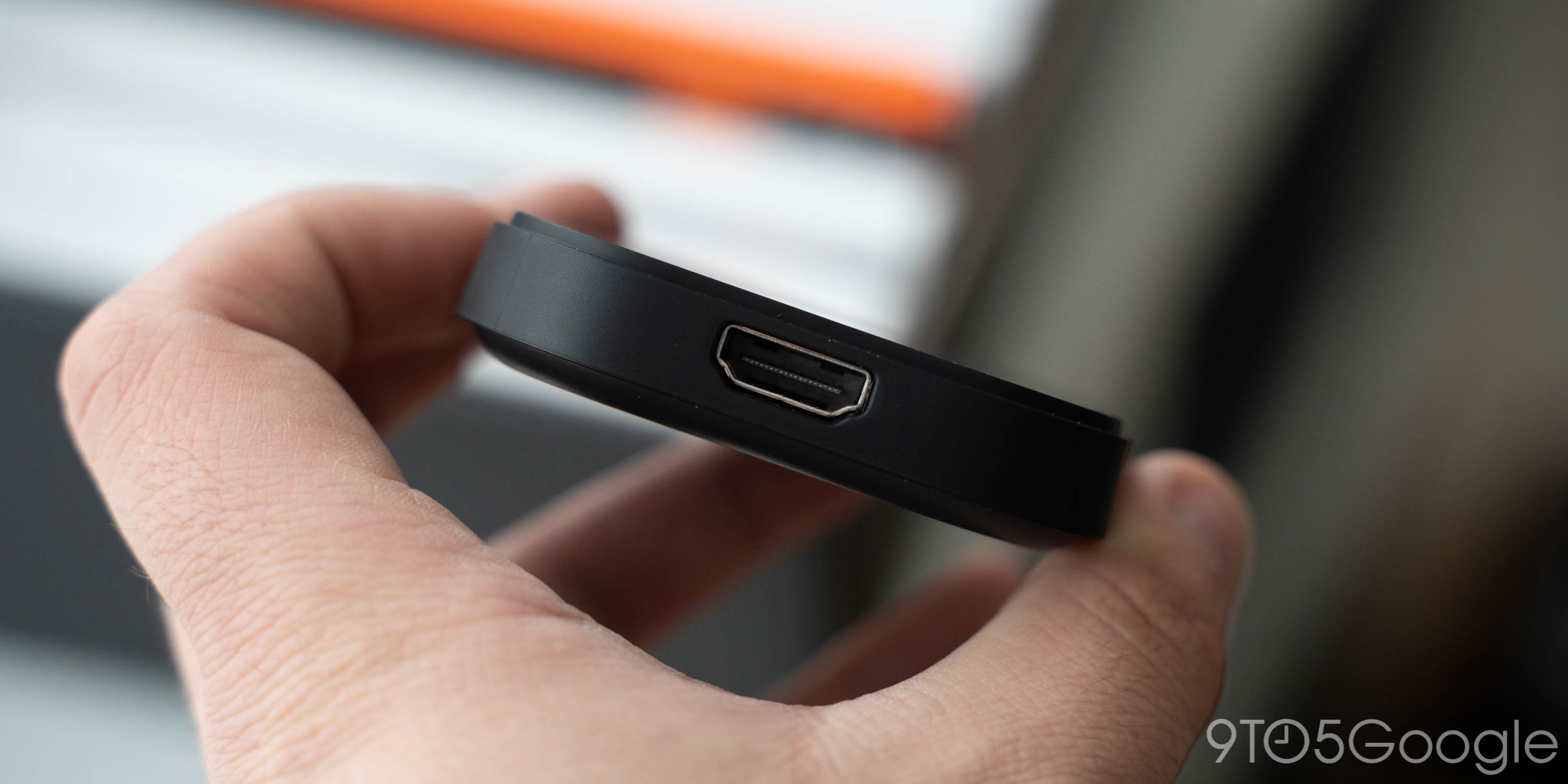 In the box (which is plain as could be, too) Google’s power cable has two USB-A ports, one for power and one which, I assume, can be used for transferring data. I’ve not had a chance to test it out, but presumably, this second cable could be used to directly plug the ADT-3 into a computer for testing apps. After all, that’s kind of the purpose of this whole thing. 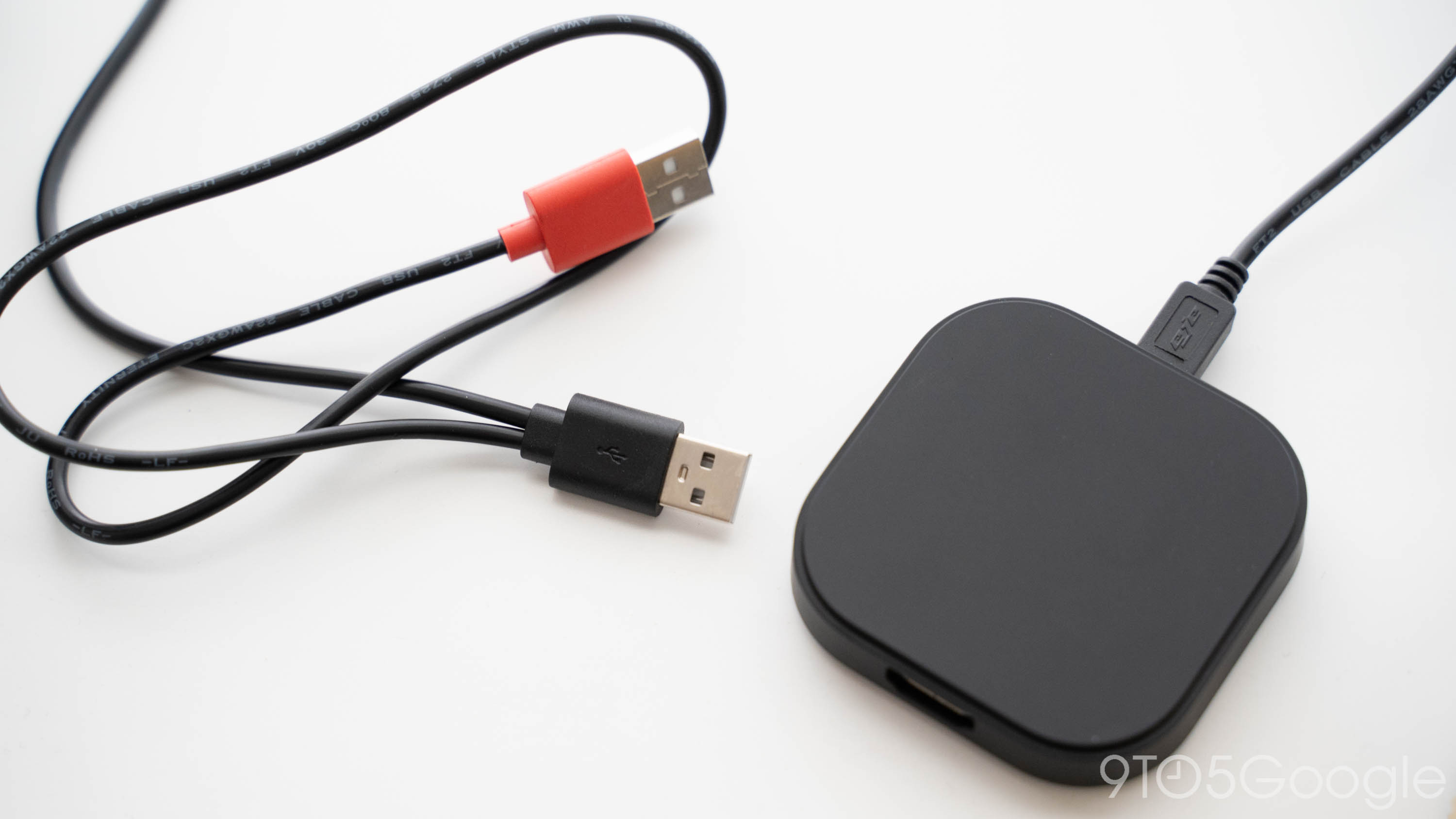 How’s the actual build quality? That’s not really important for a developer dongle, but it’s not impressive by any means at all. The plastic build feels cheap — though not creaky — and the overall fit and finish is just not that nice. Again, though, that’s just not important for what this product is.

Performance? Askey built the ADT-3 on top of an Amlogic S905Y2 quad-core processor and backed it up with 2GB of RAM and 8GB of storage. I’d have qualms with the storage if this was a consumer product, but the performance itself is quite good! Using services such as YouTube, Play Movies, and Disney+ ran just as well as other Android TV devices I have on hand and the 4K image quality was the same as well.

Finally, there’s the remote. It’s pretty good! The remote for Google’s ADT-3 reminds me of the one that ships with Xiaomi’s Mi Box S, but it’s slightly thicker design feels better in the hand. Still, it was clearly built on-the-cheap and just to get the job done. With that in mind, though, it’s a lot better than I expected.

The biggest reason I was excited to get my hands on Google’s ADT-3 was to try out Android 10 on the TV. Well, I was underwhelmed. That’s not to say there’s anything wrong with Android TV 10, it’s just the same exact interface as Android TV Pie. There are no meaningful user-facing changes I could find here.

The hope of better software support isn’t really fulfilled here either. I did get one update on ADT-3 while using it, but as of writing this article, it’s still on Android 10 with the February security patch. 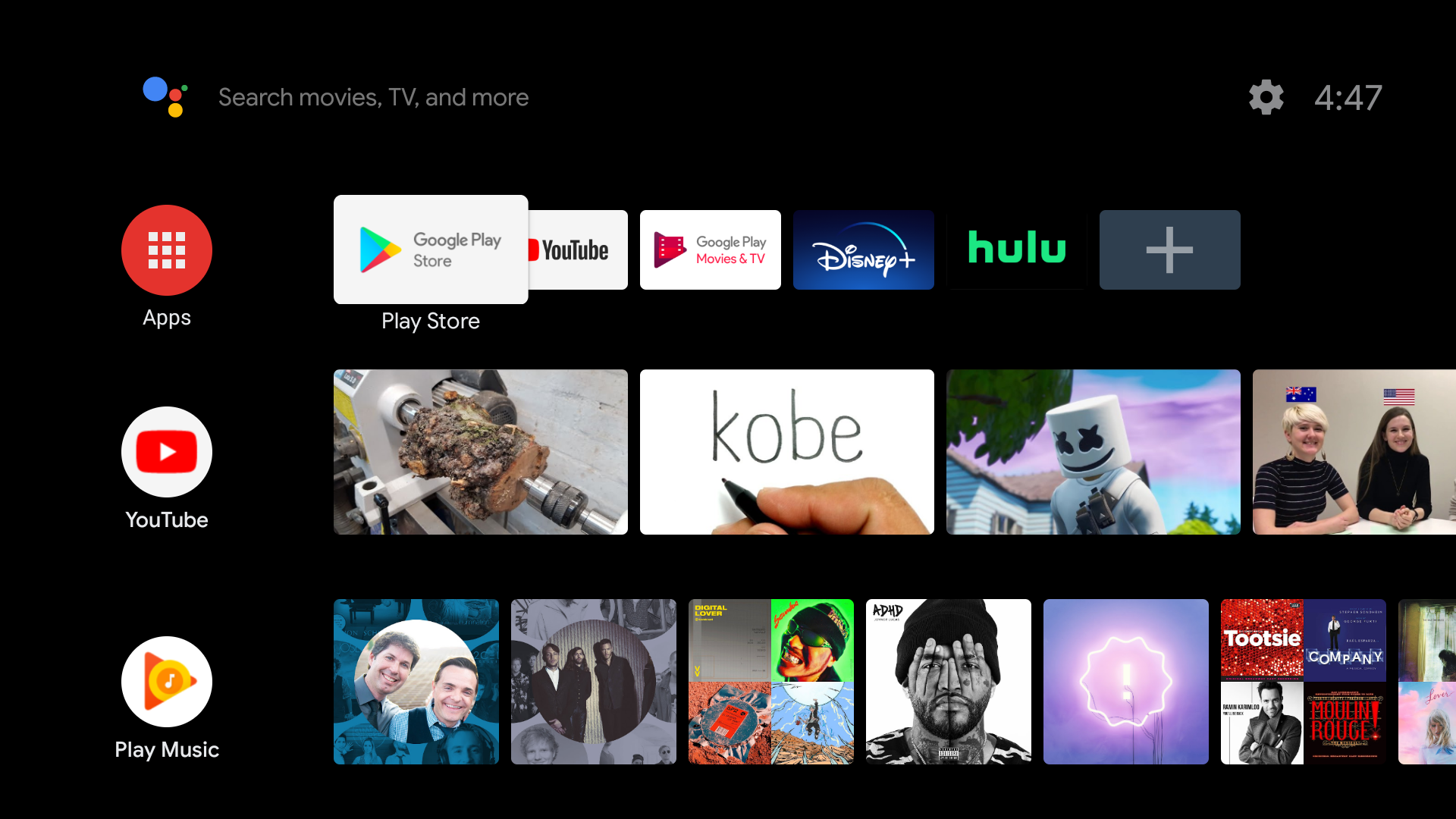 Yup, that’s Stadia there. More on that here.

Performance and Android TV are pretty much the same on ADT-3 as every other device using the platform, so why shouldn’t you buy it? The biggest reason for many people is app support. ADT-3 can download most apps from the Google Play Store, but that doesn’t include apps that have to be manually approved.

The long story short, there’s no Netflix or Prime Video support on ADT-3. Disney+, Hulu, and YouTube all work perfectly fine on this device, but the vast majority of people shouldn’t buy this device on the lack of Netflix alone because, frankly, that’s one of the most popular services on the market! 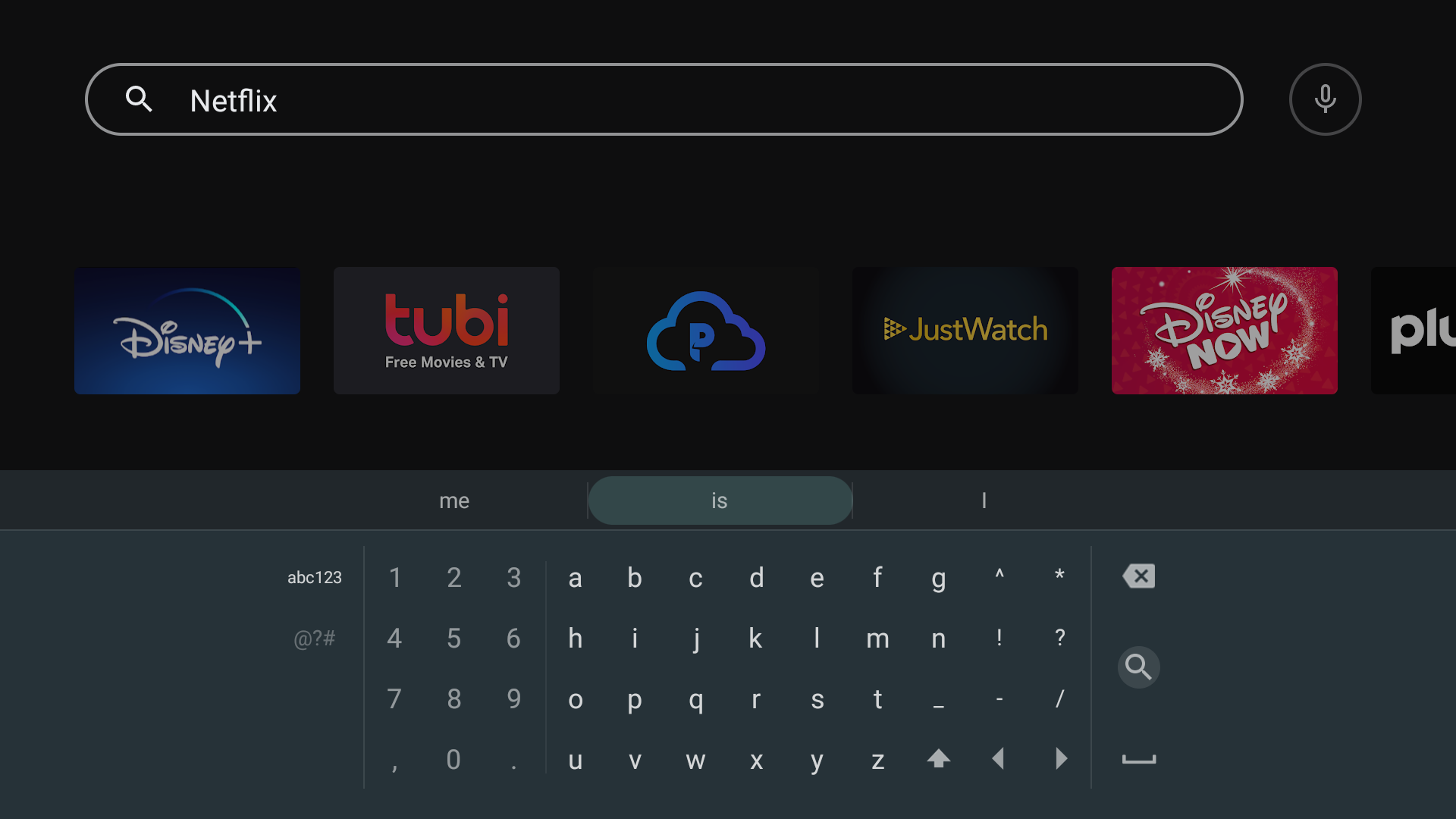 Google’s real Android TV dongle is right around the corner

Here’s the real reason you shouldn’t buy Google’s ADT-3 Android TV dongle — it’s only the first step. A Google-produced Android TV device sounds enticing, but again, this is just a developer device. The real Google dongle is right around the corner.

As we reported earlier this year, Google is planning an overdue revamp for its Chromecast Ultra that integrates Android TV and adds a remote to the device. You can be sure that device will ship with better hardware, Netflix and Prime Video support, and maybe even some other nice features like USB-C!

The point is, no one should buy an ADT-3. It’s a fun device to play around with, but unless you are a developer who needs a device to make their apps work with Android TV, don’t buy the ADT-3. If you absolutely need an Android TV dongle right here, right now, you’ll be better served by the AirTV Mini.