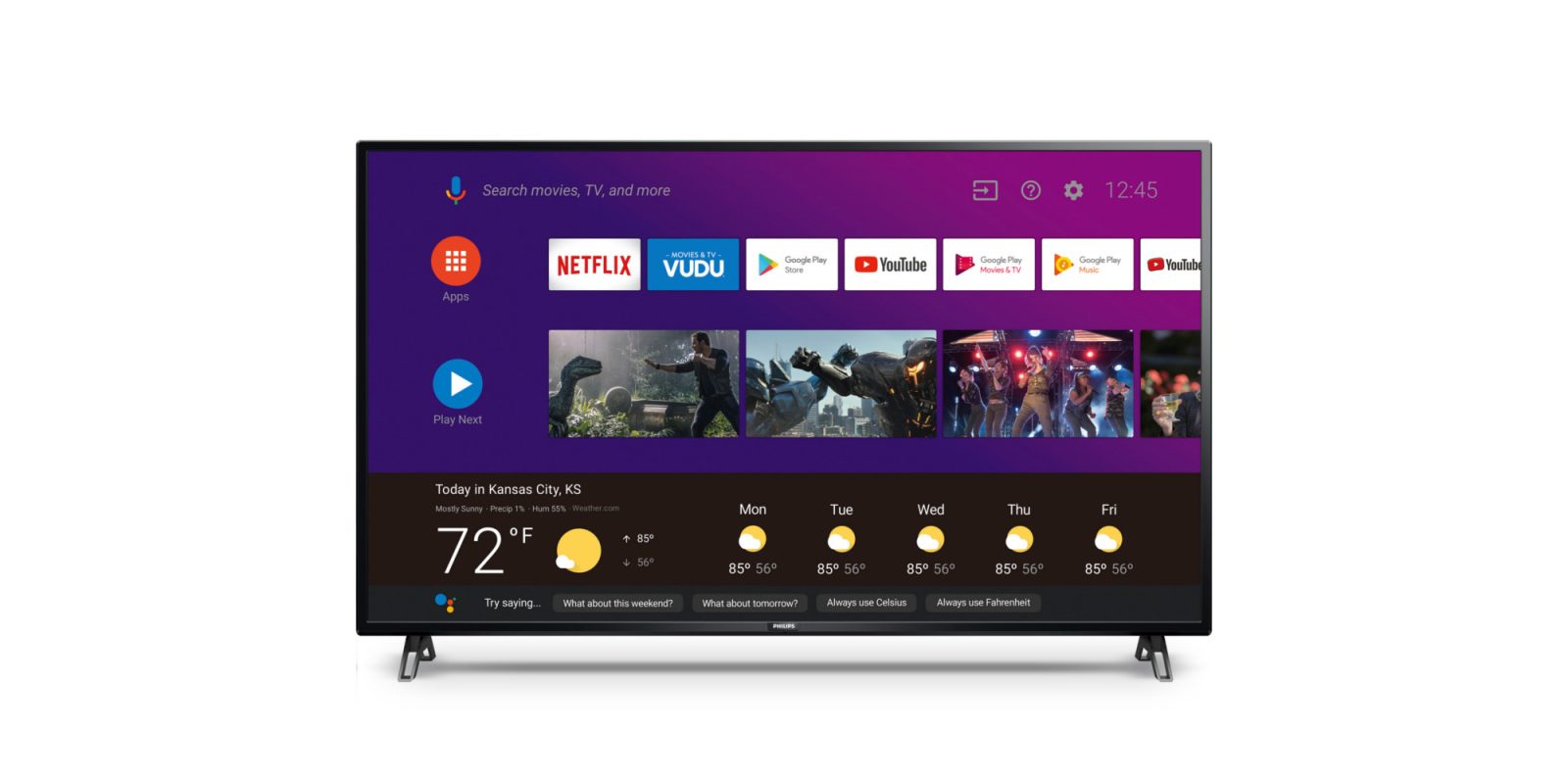 For a long time, Google has had a restriction in place for Android manufacturers that mandates they can’t fork the Android platform without risking support for the Play Store and other Google Services. What you might not have known, though, is that Google also places that restriction on its Android TV partners, barring them from also producing models with Amazon’s Fire TV.

In the current landscape of smart TVs, there are three primary platforms in use. Roku TV, Amazon Fire TV, and Google’s Android TV. Roku has been dominant in the US, but Google and Amazon have both been putting up a good fight with their respective options. Now, a report from Protocol shows how Google is using its relationships with some companies to further push Android TV.

Apparently, if a company has a partnership with Google for its Android platform it cannot also use a forked version of the platform such as Amazon’s Fire TV OS.

Again, this really shouldn’t come as a surprise since Google has had this requirement in the Android Compatibility Commitment for ages now, but it’s interesting to learn this also applies to Android TV. One unnamed employee from a major TV manufacturer said regarding the matter that manufacturers partnered with Google simply “cannot do Android TV and Fire TV simultaneously.” He also said that a requirement like this is “completely unique” to the TV industry.

Clearly, this effort is working. Last year Google announced that 6 out of the top 10 TV makers globally were using Android TV and, as a result, not Amazon’s Fire TV. 1 out of every 10 smart TVs sold at the time, too, were running Android TV.