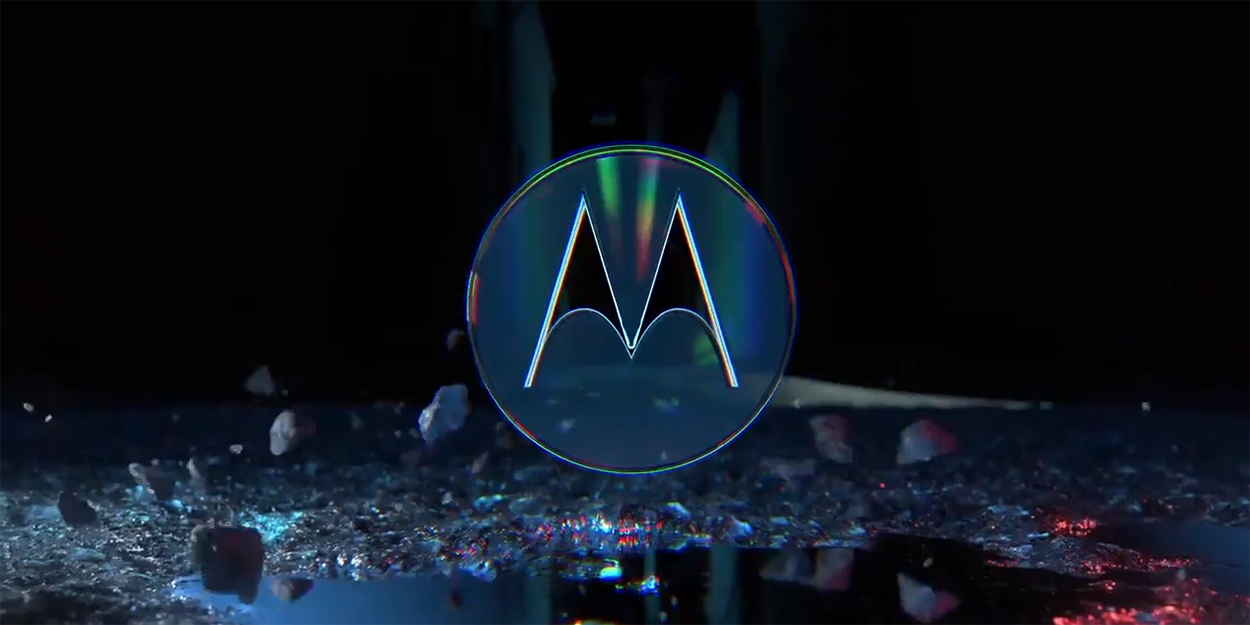 It’s been a while since Motorola released a proper Android flagship, but that’s set to change in the not-too-distant future. In a teaser today, Motorola confirmed it will hold an online-only launch event on April 22nd.

Rumors have been swirling for months regarding the “Motorola Edge,” a new flagship phone from the company that seems almost overdue to launch at this point. That device is expected to come with two tiers, one a Snapdragon 865 proper flagship Android smartphone and the other, a more affordable device with the same design and a slightly lower-end Snapdragon 765 chipset.

Previously leaked images of the Edge, below, show a device with a curved hole-punch display, slim bezels all around, and features like a big 108MP camera. The device is also expected to pack a 90Hz display, up to 12GB of RAM, a battery upwards of 5,000 mAh, and more.

Whatever these new smartphones bring to the table, Motorola is set to reveal its flagship on April 22nd. An online-only event — the only type of smartphone launch possible in the midst of the coronavirus — will start at 11 am CDT (12 pm EST). We’ll update this article as more details are available.