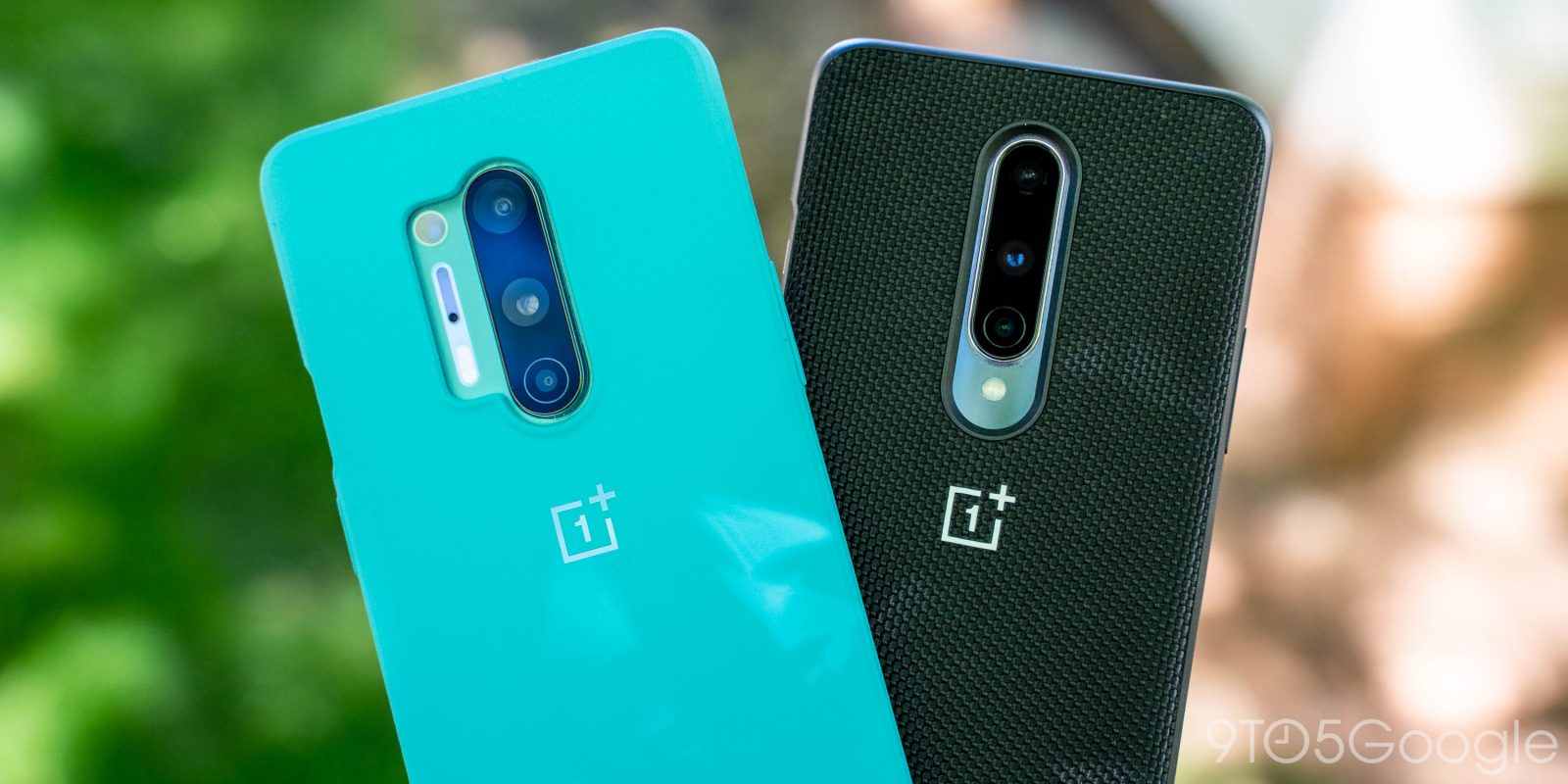 If you’re planning to pick up a OnePlus 8 series device, you’ll probably want a case now that these phones are more expensive than ever before. This year, OnePlus has continued to make its official cases better and better including some major upgrades to the Sandstone case.

Sandstone has been OnePlus’ signature texture since the original OnePlus One and really, it’s something I never get tired of. Now, OnePlus is shaking things up by refreshing the texture a bit and also adding some color.

In terms of the texture, OnePlus’ new Sandstone cases are just as grippy, but not quite as “fine” as past years. It feels a little more rubbery than it has in the past but, really, that’s not a bad thing! The case feels great in the hand and I love that it has enough grip to stay in place in more scenarios than your typical case would. For example, I can pull up Google Maps on the OnePlus 8 Pro in this case and it’ll stay in place while I’m driving just sitting on top of my jeans. 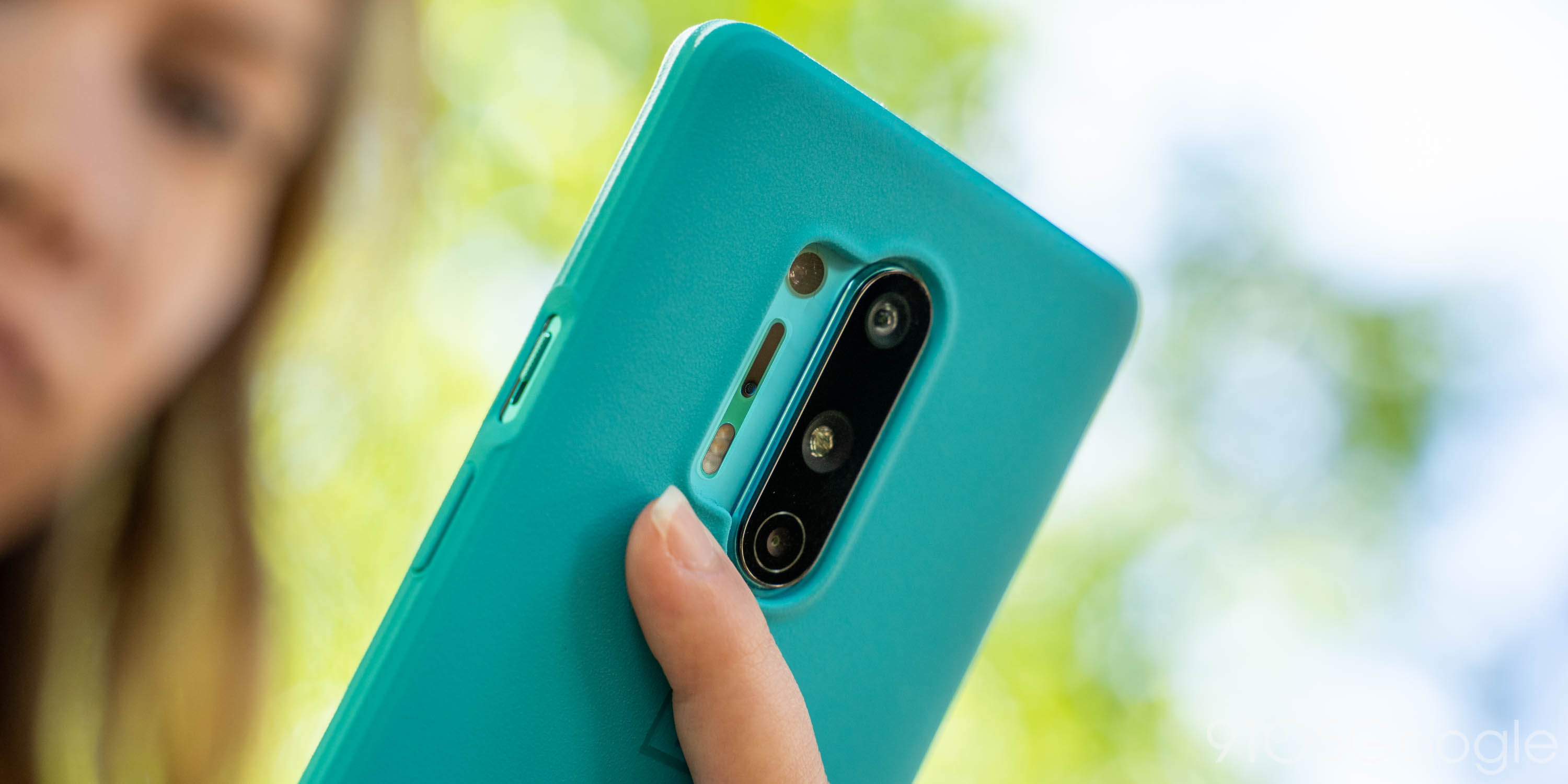 Being a first-party case, cutouts are perfect and the buttons are still very tactile. Wireless charging isn’t affected at all and OnePlus also included some nice little touches for the design. At the top of the case, for example, there are some lines around the edges that just add some nice flair.

Then, of course, there are the colors. I was able to try the case in Cyan which is stunning, especially with the Glacial Green model of the phone. There’s also a new purple which looks really nice, but I’ve not seen it in person yet.

Really, at $25, there’s very little reason to buy any other case than this if you’re buying a OnePlus 8 or 8 Pro.

There are two other OnePlus 8 cases available — Nylon and Karbon. These are pretty much unchanged from years past, especially in the case of Nylon. That case offers weaved nylon strands on the back of the phone which aren’t particularly grippy, but are very comfortable to hold. The case, as with Sandstone, has perfect cutouts and tactile buttons too. This feels like the most durable of OnePlus’ official case options. It costs $35.

Karbon is the last of the bunch. It’s a thinner case that adds a fair amount of grip, but also a thin profile that doesn’t offer as much impact resistance. This was my least favorite of the collection, but I can see why some people would want it. The fit is very snug and it’s nice that this option keeps the buttons covered unlike other cases that are this thin. At $40, though, it feels a tad overpriced.

All three of OnePlus’ official cases will be available for purchase on April 29th, the same day as the new smartphones go up for order — again.