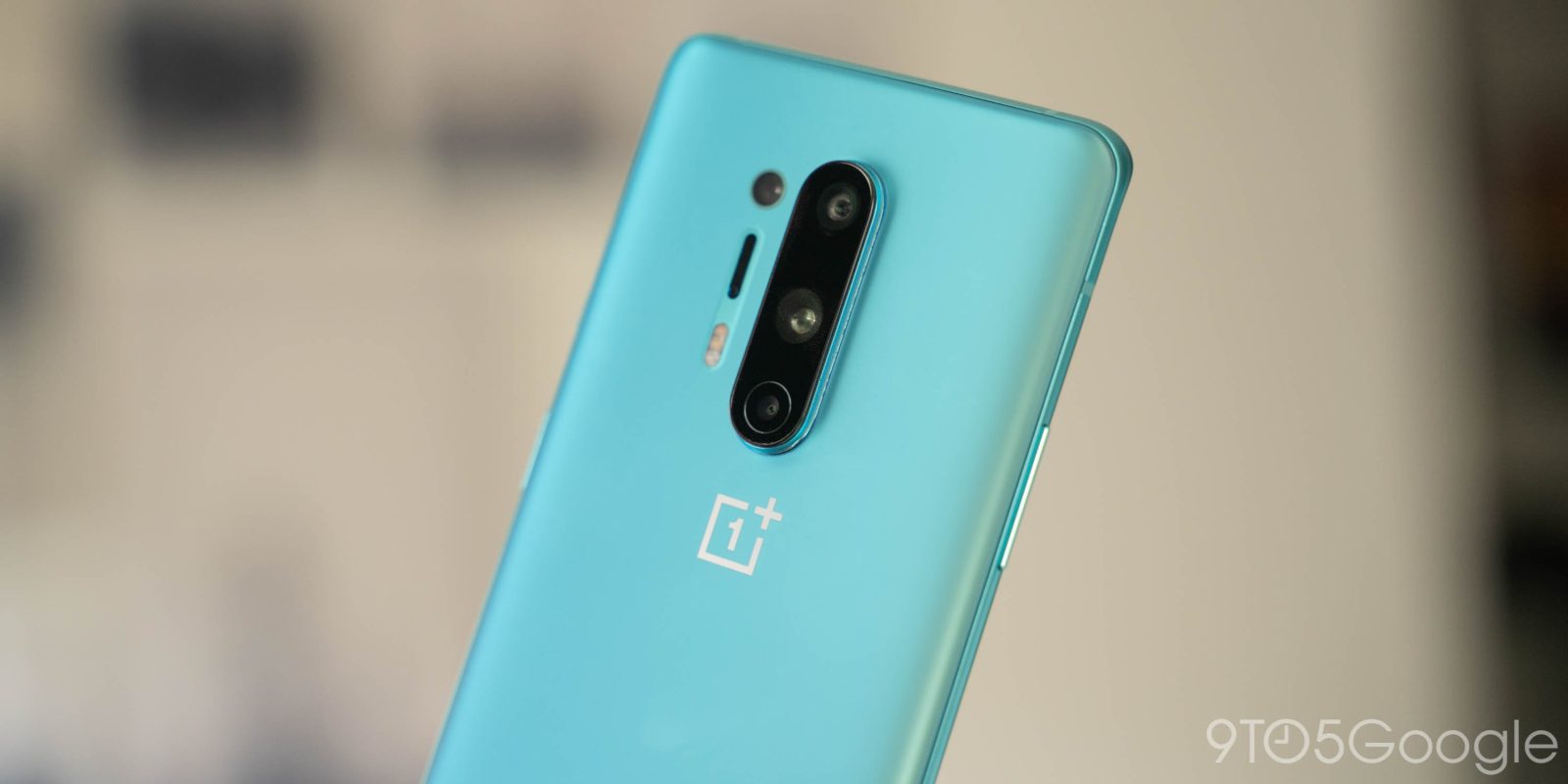 The OnePlus 8 and OnePlus 8 Pro debuted yesterday with higher prices than ever, but as our first impressions showed, they’re also pretty stellar offerings. It seems the higher prices aren’t stopping OnePlus from being bought as the entire “limited release” stock of the OnePlus 8 series sold out in mere minutes.

In the United States at least, all models of the OnePlus 8 and OnePlus 8 Pro are sold out as of 12:10 p.m. ET. That’s just 10 minutes after OnePlus opened orders of the device! This includes all color variants and all storage/memory tiers too. The phones are simply gone.

How did they sell out so quickly? OnePlus was selling these unlocked models early on its online store as part of a “limited release.” Wide sales of the OnePlus 8 series kicks off later this month — April 29, to be exact — from other retailers and carrier partners, too. That’s the same date OnePlus also now says that stock will return. OnePlus hasn’t said how large the limited release is, but presumably, it was a very small number. 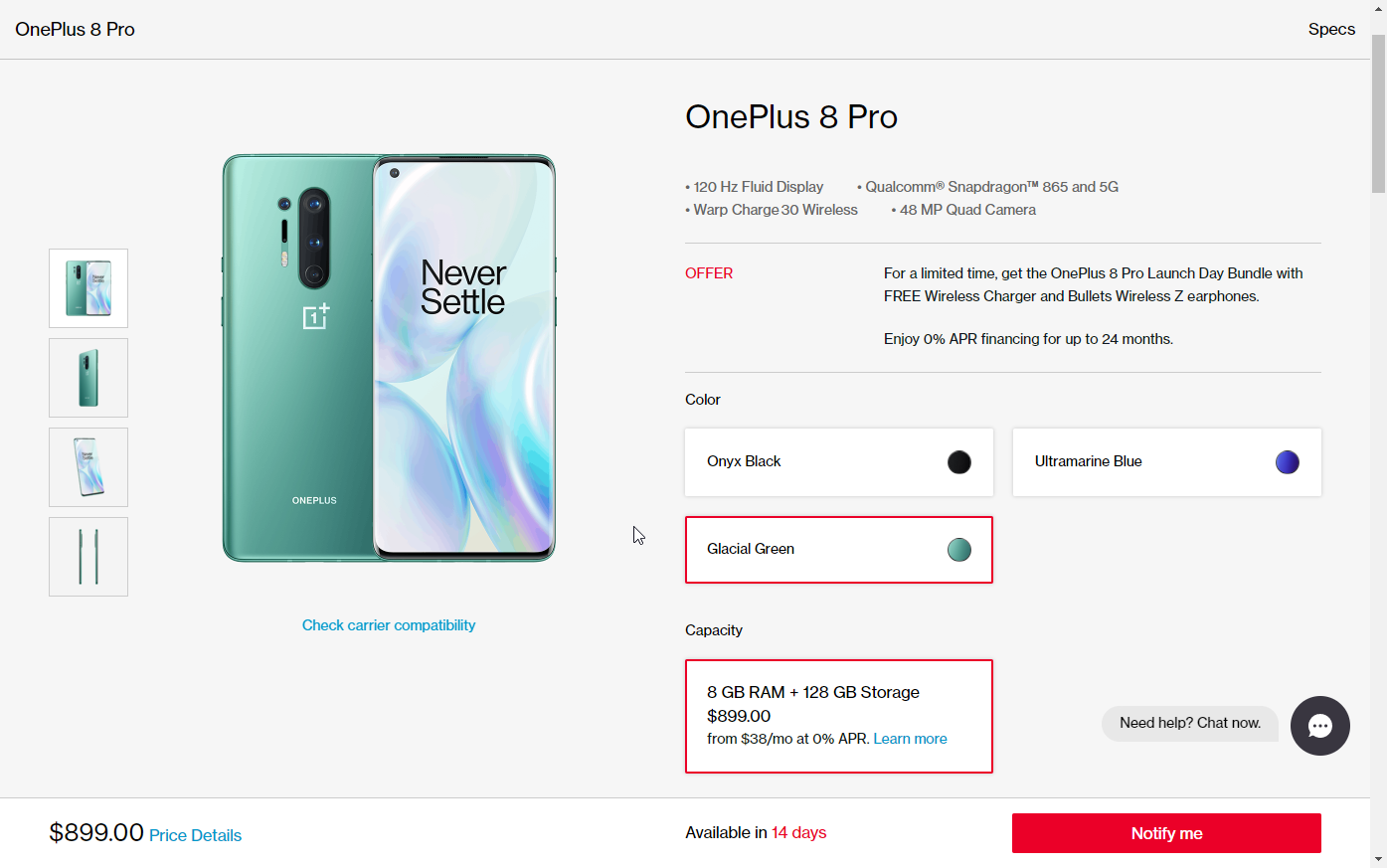 Whatever the case, demand is clearly there for OnePlus’ latest smartphones. Our full reviews of both the OnePlus 8 and OnePlus 8 Pro are right around the corner, so stay tuned!