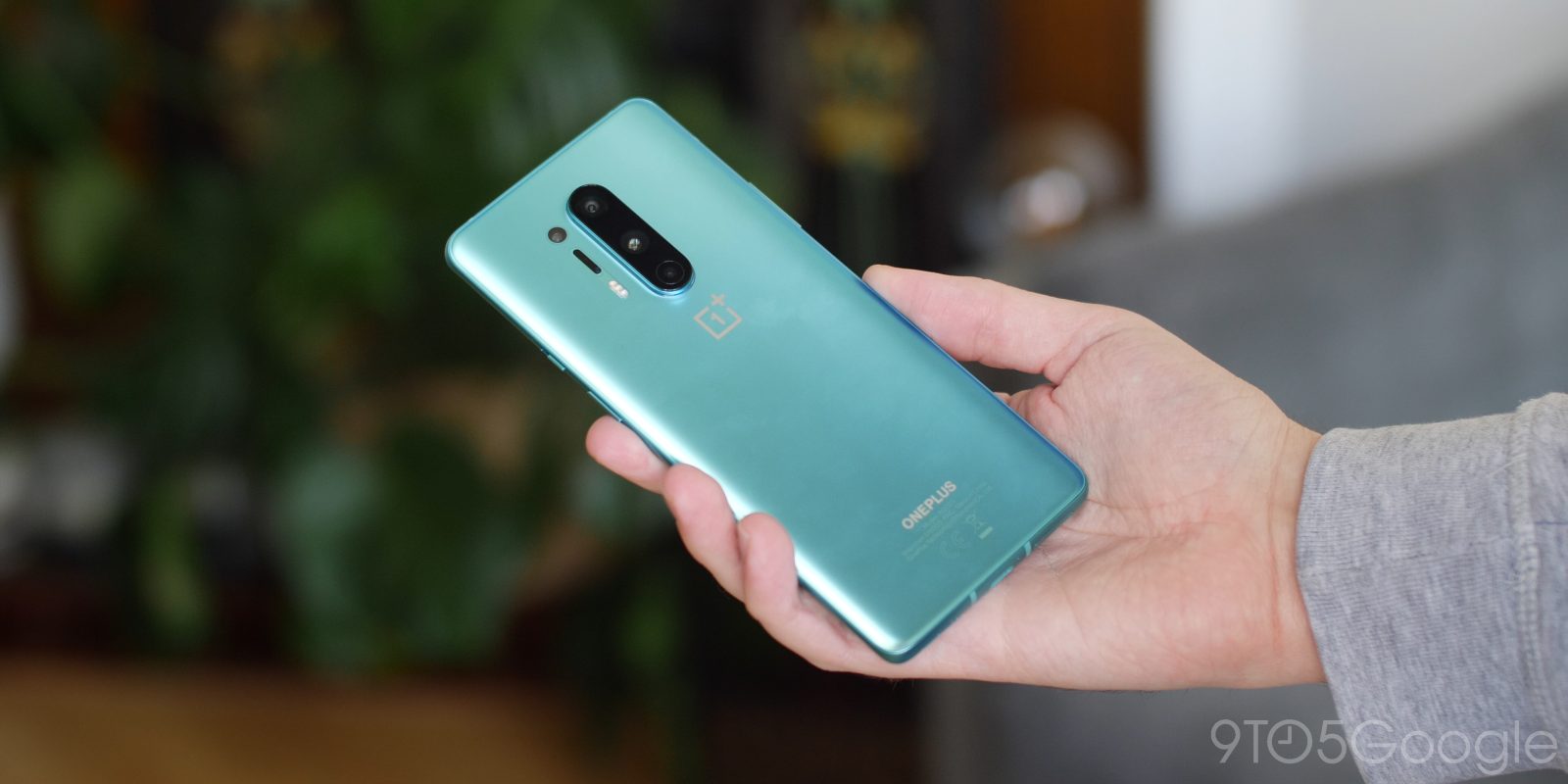 The OnePlus 8 and OnePlus 8 Pro have officially arrived, and there’s a lot to love! From support for 5G to powerful specs, the OnePlus 8 series has it all, but as usual, there’s a bit more to the story than just the headlines you’ve read this week. Here are a few OnePlus 8 tidbits you might have missed including a durability test.

You can’t remove the cable from the OnePlus Wireless Charger

I’ve had a OnePlus 8 Pro for the past several days, and in that time, I’ve also been testing out the wireless charger. The charger itself works great with the full 30W speeds and keeps heat at reasonable levels, too.

There’s a glaring flaw with this charger, though. It’s hardwired on both ends.

It’s not all that uncommon for a charging brick to be stuck in place on one end, but usually, one of the two can be detached. With the OnePlus wireless charger, that’s not the case. Both the outlet brick and the charger are stuck to the same roughly 3-foot cable. This means not only are you limited in the length of the cable, but also where you can place it.

That latter point was illustrated very clearly by Ron Amadeo on Twitter:

We need to talk about the OnePlus 8 Pro Wireless charger.

Who designed this? It has a three foot power cord that is permanently affixed at both ends. Do you see how this is a problem? pic.twitter.com/vPXR3B2A4Z

OnePlus is all in on 5G, but it’s being selective

OnePlus is “all in” on 5G with the OnePlus 8 series, but there’s a bit more to that story. Using the Qualcomm Snapdragon 865 processor and its accompanying modem, OnePlus can support sub-6 5G in the United States. That means it works on the networks T-Mobile and AT&T have been rolling out, but not the mmWave network Verizon offers.

To solve the latter — Verizon is a carrier partner, after all — OnePlus built a custom solution for supporting mmWave on Verizon. The special “OnePlus 8 5G UW” sold on Verizon supports mmWave and the carrier’s low-band 5G network that’s turning on later this year. Android Police explains how the OnePlus 8 will handle Verizon’s towers.

Verizon’s OnePlus 8 5G UW will work on the carrier’s low-band 5G network when it becomes available later this year. However, this will be the only model to feature support for the 5G Ultra Wideband network on n257/n261 and n260 — those are in the 28GHz and 39GHz ranges, respectively, and are able to bring speeds well into the 1Gbps range for a city block or small venue.

Millimeter wave support is still a feather to Verizon’s cap, though — remember that this is in addition to already-existing low-band support (n2, n5, n66), not exclusive from it. And all of this means that the OnePlus 8 will be the lowest-priced 5G phone on the network. 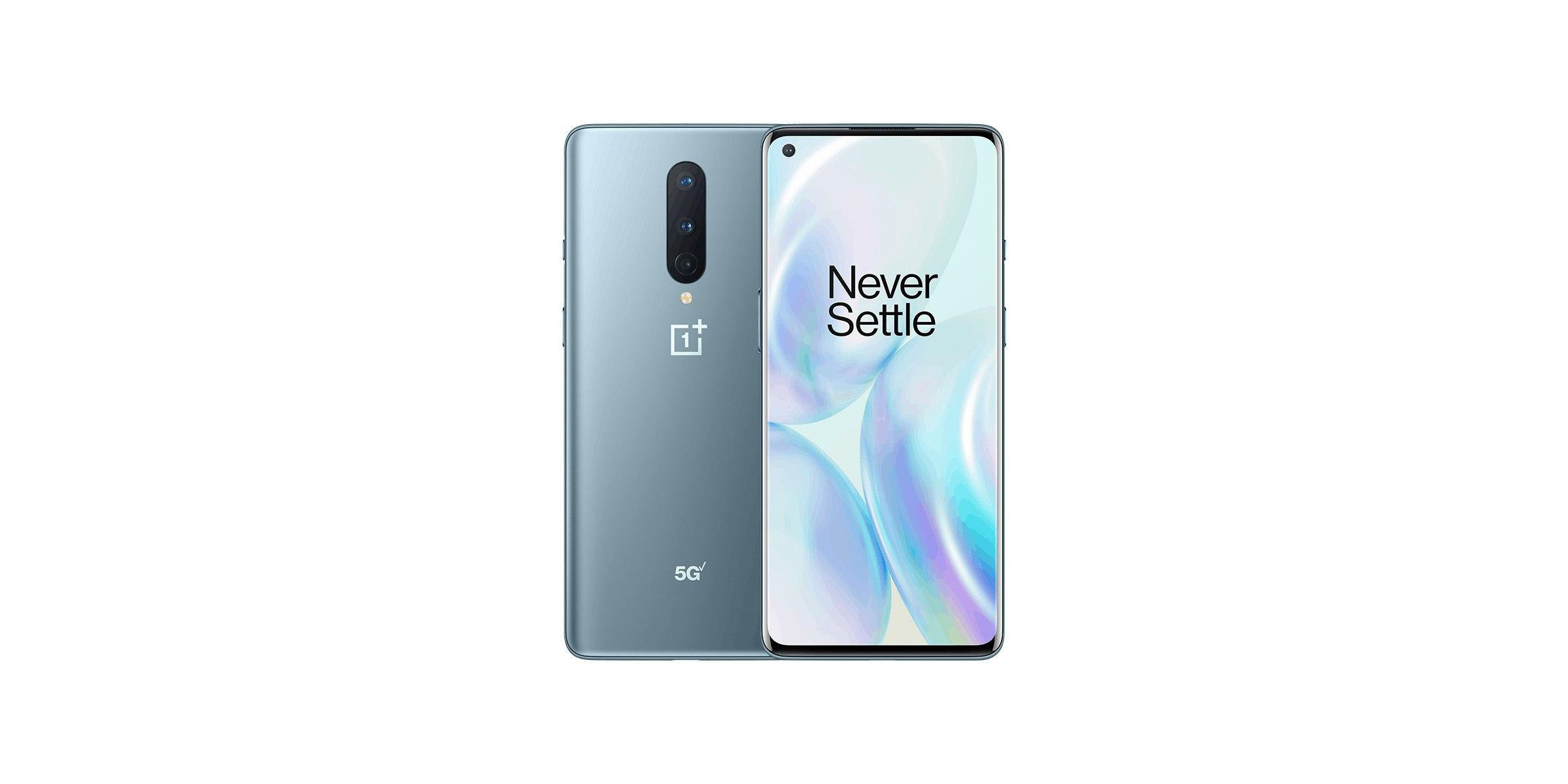 What about other networks? Again, Android Police has an excellent breakdown of the situation with a full compatibility guide. Here’s the long story short, though:

Copying the likes of Apple and Google, OnePlus has added an RGB sensor to help shift the white balance of the display based on the surrounding lighting. ArsTechnica explains that this sensor is crammed into the top bezel and is called “Comfort Tone.” It’s only available on the Pro model.

Bending doesn’t prove to be a problem, and scratches hold up well. As with most metal/glass builds, there are scratches at a level 6 with deeper grooves at level 7 on the Moh’s hardness scale, which basically means you should avoid keeping the phone in the same pocket as coins and avoid sand.

Aside from those usual scratches, the only damage the OnePlus 8 Pro really felt in this durability test was a small area of dead pixels as a result of the fire test. Overall, most people will likely be very happy with who tough this phone is.

OnePlus saw 199% growth in the US last year

Here’s a fun tidbit. OnePlus is getting much more popular in the United States! Speaking to Android Police, OnePlus revealed that staggering growth.

OnePlus told us that it saw an incredible 199% growth in the US in the last year, and it’s easy to see why. It may not yet be a household name, but it’s impossible to talk about the best Android phones without mentioning OnePlus.

Being on Verizon may only help that number going into 2020, too.