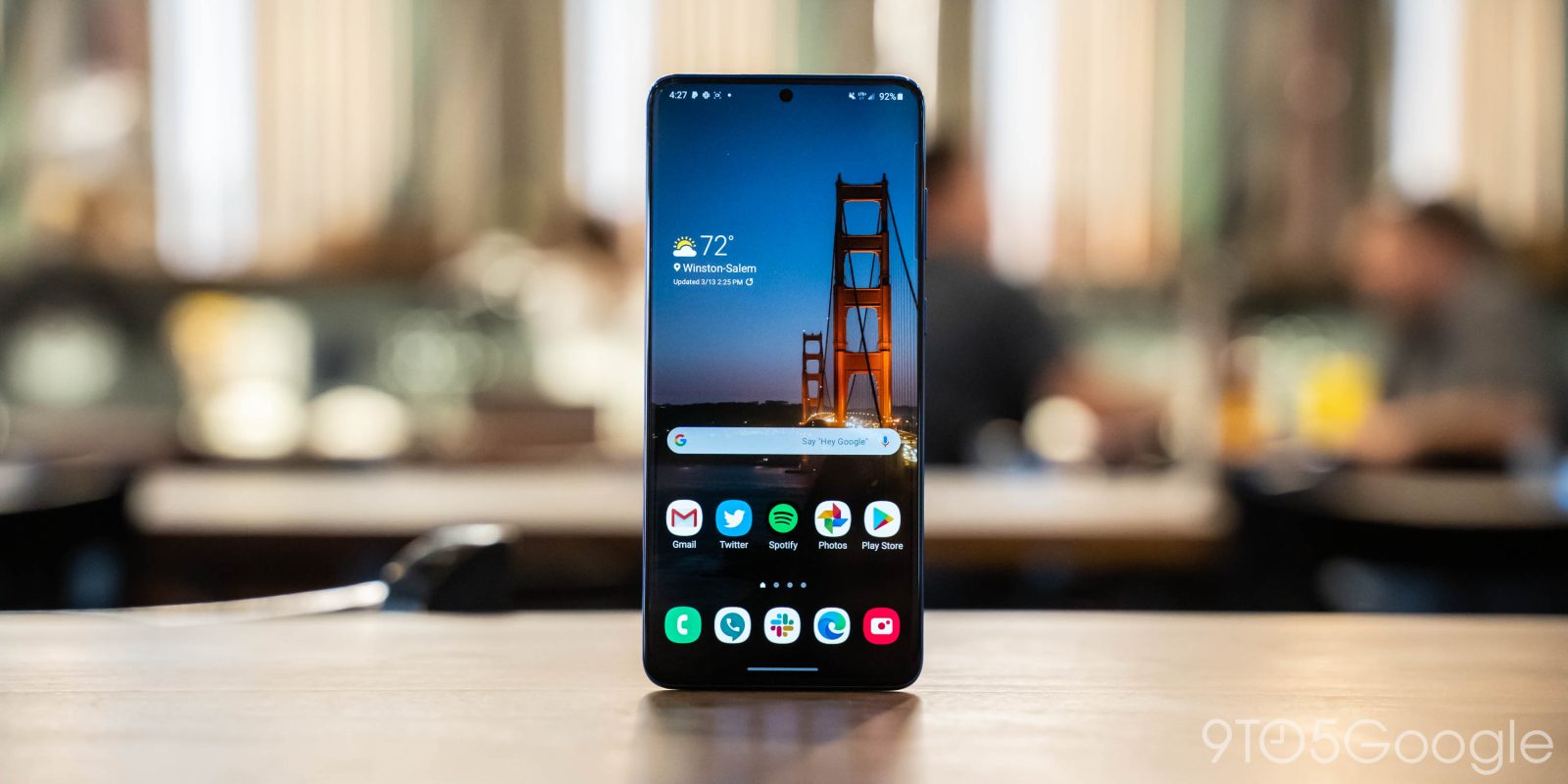 Samsung Internet has been around for quite some time as the company’s pre-installed alternative to Google Chrome. It’s pretty good! Still, many prefer to use Chrome, Edge, or other alternatives, and recently we’ve noticed a strange bug on Samsung smartphones that makes using a different browser a bit more difficult.

We’re not entirely sure if this is an intentional change or just a bug, but Samsung Internet has been “hijacking” the default browser on some Galaxy smartphones when specifically opening Custom Tabs, not when opening links directly.

Android supports the ability for apps to launch the system’s default browser in the same window as the app itself. These are called “Custom Tabs.” The functionality works with most Android internet browsers including both Google Chrome and Samsung Internet.

This can also happen in a Custom Tab with the “open in” option. Even if the link is opened using a proper Chrome Custom Tab and Chrome is the default setting, the “open in” option shows Samsung Internet. Friend of the site Max Weinbach took his three Galaxy S20 models and found that two of them showed Chrome when it was the default, but the third showed Samsung Internet instead.

What’s causing this? Frankly, it’s really hard to tell. On my Galaxy S20+, the issue caused Samsung Internet to take over any implementation of Custom Tabs even if Chrome was the default. Notably, the opposite of this is common. On many Android smartphones, Chrome Custom Tabs will take over even if another browser is the default, but that’s just how the feature was designed in the first place.

Here’s the really weird part. On my Galaxy S20+, the problem was solved by removing a G Suite account from the device and then rebooting the phone. Now, the default browser behavior acts exactly as it should, even though I’ve added that account back on the device.

Like I’ve said, this is a really strange bug and we’re not sure what could be causing it to happen behind the scenes. It seems possible that Samsung’s implementation of Custom Tabs is broken somehow with random changes to the system causing problems in other areas.

Whatever the cause is, this is a pretty big annoyance. I’m glad my device has randomly started working as usual again, but yours might not be the same. Let us know in the comments if you’ve noticed this behavior on your device.

Dylan Roussel and Abner Li contributed to this post.