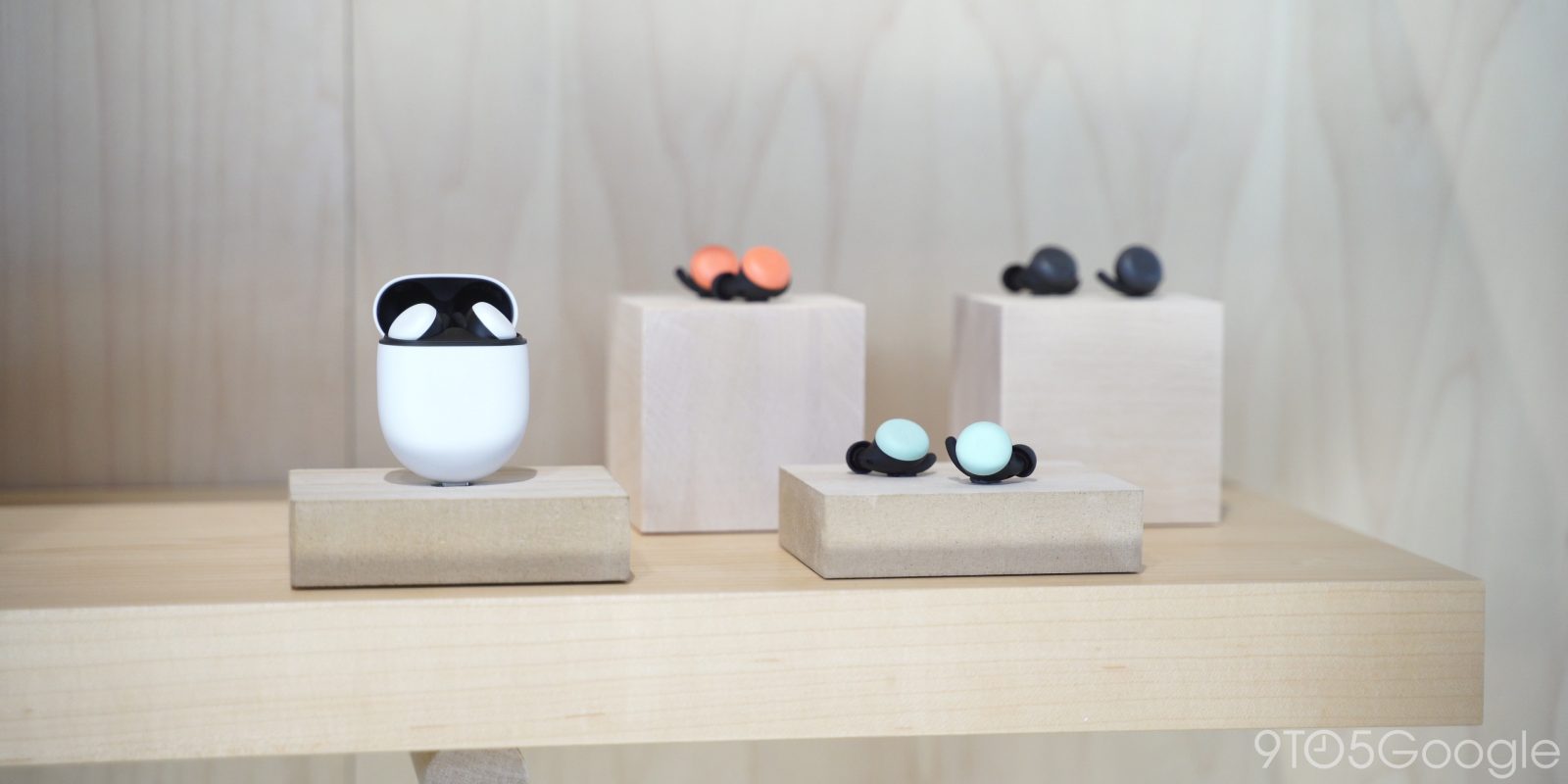 In the last month, the new Pixel Buds have received the necessary regulatory approval and were briefly available for pre-order from a third-party retailer. Google Stores around the world today have changed which colors Pixel Buds will be available in locally.

In October, Google announced several color variants for the new Pixel Buds: Clearly White, Oh So Orange, Almost Black, and Quite Mint. The actual rubber earbud and portion facing your ear is black, but the domed touch-sensitive surface with the “G” logo will be available in different hues.

Since the unveil, the 11 Google Stores where they will be available listed all four colors for the new Pixel Buds. Today, international Made by Google storefronts have drastically cut back.

In all European countries, only Cleary White is available, with Australia and Singapore following suit. Canada, Japan, and the United Kingdom have everything but Oh So Orange, while the US is the only store that lists all versions.

International product listings have also been updated to no longer use the Oh So Orange pair in one stock image of someone running. This change could just reflect initial availability —  with all colors becoming available over time — as one retailer last month communicated that the non-Cleary White models would ship later than late April/early May.

As of Tuesday morning, pre-orders have not started and only an email waitlist is available. It’s not clear when Google will launch its second-generation Google Assistant headphones. The full list of available Pixel Buds colors is below: