[Update: Orders cancelled] Google Pixel Buds 2 release date might be as soon as late April/early May 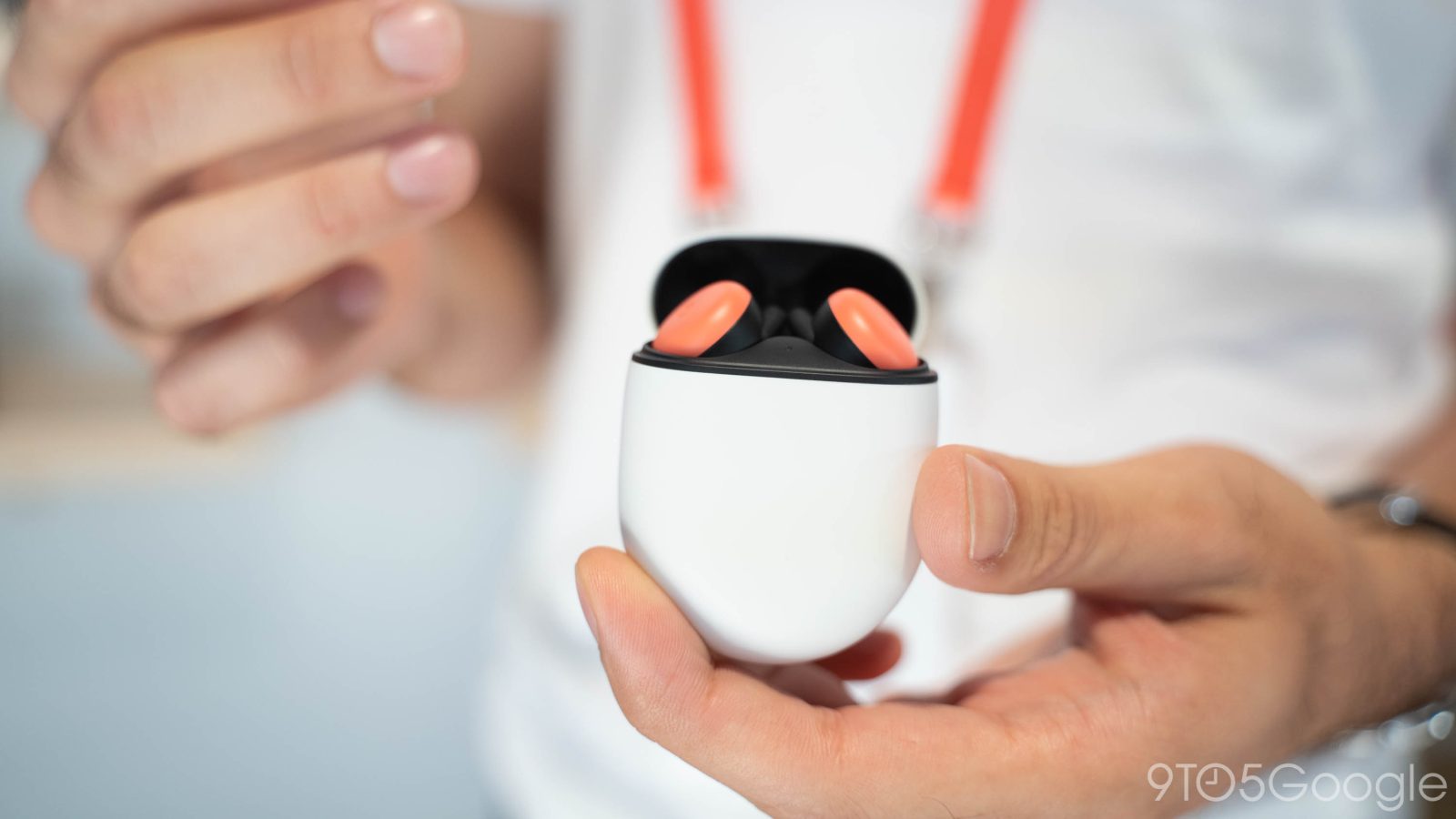 In mid-February, B&H Photo briefly put up Google’s forthcoming Pixel Buds 2 for pre-order, and just a couple days ago, another listing for the headphones came from Chicago-based retailer Abt. The product was priced at $179, but no actual release date was provided. Now, buyers are being notified by Abt about a potential shipping date.

According to a trusty 9to5Google reader, the retailer is now sending out emails to those who preordered the latest generation of Pixel Buds with some details about when they might expect them to ship.

Abt seems to quote directly from the mouth of the Mountain View, California-based company when it says Pixel Buds 2 should be arriving in the warehouse sometime in late April or early May:

We are writing to keep you updated on the status of your pre-order for the Google Pixel Buds – GA01470-US. We have been informed by Google this new product is expected to be releases to arrival in our warehouse by end of April/early May. We are continuing to work with Google to receive this product as soon as possible. Once received we will promptly ship your order.

With that in mind, it’s safe to say that Google’s release date for the Pixel Buds 2 is around that same timeframe. Not only will various retailers that carry first-party Google hardware products likely be selling the headphones sometime in late April/early May, Google will probably begin shipping themselves around that time as well.

Update: It looks like colors other than white won’t be available until early/mid July, according to the same retailer. Another 9to5Google reader sent us the below email in relation to the black model:

We are writing to keep you updated on the status of your order for the Google Pixel Buds black model GA01478-US. We have been informed by Google this new model is expect to be released early/mid July to arrive in our warehouse.

Update 2: It looks like Google may have gotten annoyed at Abt for putting these up for pre-order and/or notifying customers about their release/warehouse dates. Abt is now cancelling all Pixel Buds 2 orders.

We mistakenly put this product on our website and they are not available for pre-order.  As a result, we have cancelled your order.

Pixel Buds 2 have been on a long journey, first being announced at last year’s Made by Google 2019 event. We went hands-on with the Pixel Buds 2 at that event, and since then, they’ve made appearances at Bluetooth SIG, the Wireless Power Consortium, and the FCC, just in time for a as-yet-unannounced release date sometime this Spring.