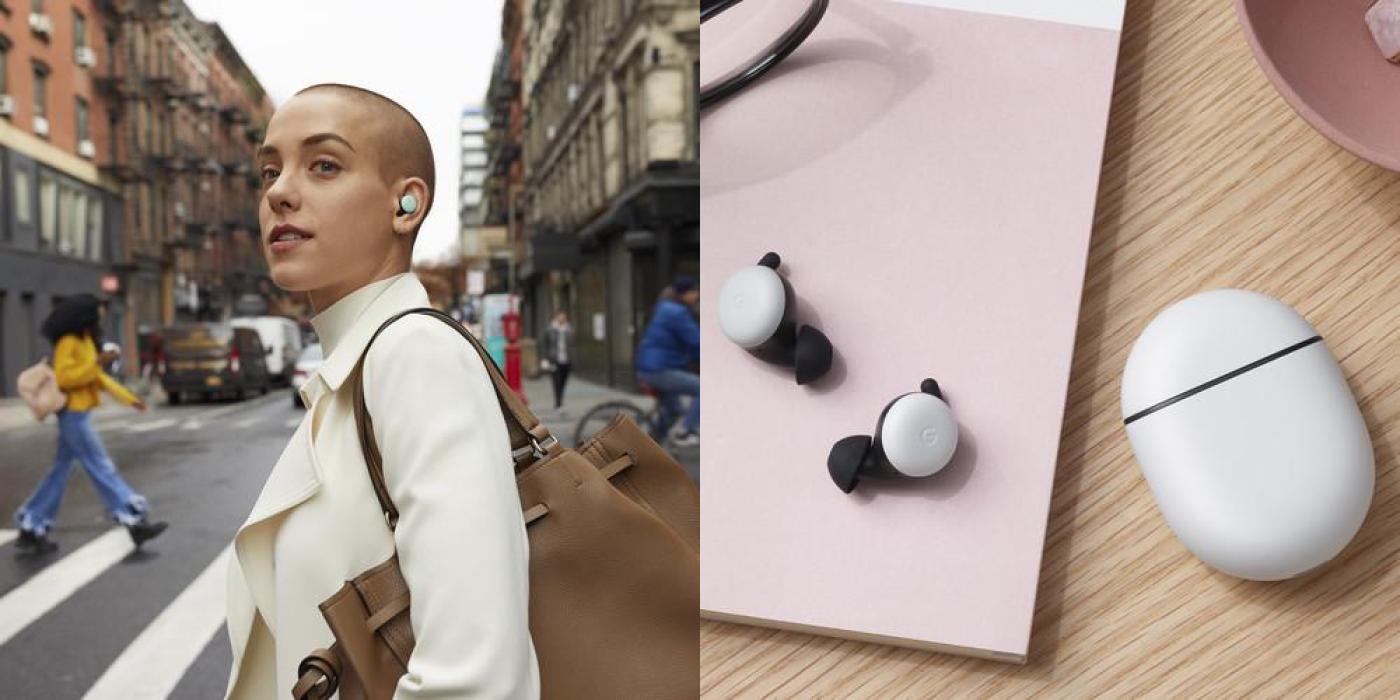 Back in February, B&H Photo was the first to list the Google Pixel Buds for pre-order, with another retailer following earlier this month. In both cases, the listings were premature and quickly removed. This morning, following the companion app’s appearance, B&H has the new Google Pixel Buds listed for purchase.

Like before, the New York retailer lists the Pixel Buds as “New Item – Coming Soon.” However, you can now “Add to cart” instead of just “Preorder.” A ship time is “Not available,” but you can go through the purchasing process to get in line for the $179 Assistant headphones. Also notable is the addition of new product imagery from Google.

Only Clearly White is available right now, with no listings for Oh So Orange, Quite Mint, or Almost Black. Before canceling orders outright, one Chicago store this month told customers that those three other colors would be shipping in an early/mid July timeframe, compared to late April/early May.

There is a “three point anchor system” to keep Pixel Buds secured “even when working out.” It starts with a “stabilizer arc” that aligns to the outer curvature of your ear, while the “retention curve” matches the ear’s bottom valley. Interchangeable soft-fit eartips round out that design, while the “spatial vent” prevents the “plugged-ear feeling” feeling and lets users hear their surroundings 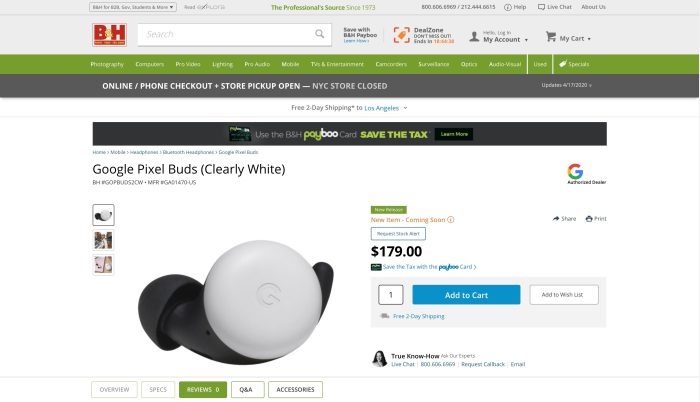 Google says the Pixel Buds will stay connected over Bluetooth even if your paired phone is “three rooms away indoors or a football field-distance away outdoors.” Android 6.0+ devices benefit from Fast Pair and Find My Device.

The software experience is centered around “Hey Google” for quick commands, while Adaptive Sound automatically adjusts volume as you move from environment-to-environment.

An official announcement from Google about availability for the new Pixel Buds should be imminent at this point.